THE ARMBAND thrown to the floor by Cristiano Ronaldo in last week's World Cup qualifier has raised £54,000 for charity.

The 2-2 draw between Portugal and Serbia ended with the winger being denied a last-minute winner by a hugely controversial refereeing decision. 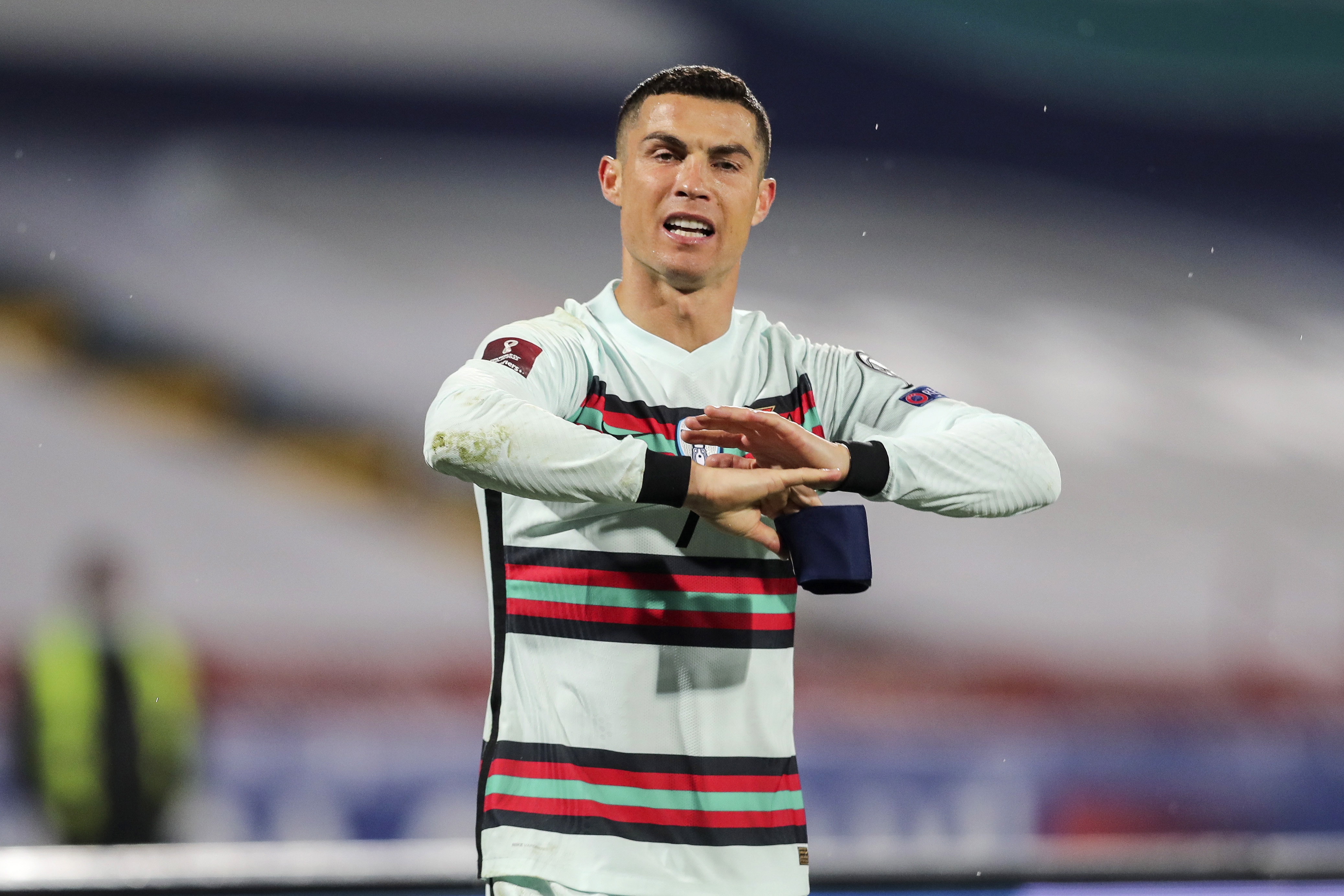 As he protested with officials over a goal that was not given despite appearing to have crossed the line, he threw his captain's armband to the ground.

Portugal stars rallied round Ronaldo and he kept the captaincy as they went on to beat Luxembourg in their following game, but the armband story was far from over.

The item was collected from the Red Star Stadium pitch in Belgrade and soon found its way online.

Posted on auction website Limundo, it received huge attention with the proceeds going to charity.

The money raised from selling the armband will be sent to Gavril Djurdjevic.

The six-month-old baby lives in the city of Kragujevac and suffers from spinal muscular atrophy.

The entire crew agreed this will go for little Gavrilo.

Humanitarian organisation Together for Life is hoping to raise just over £2million to pay for his treatment.

The armband was picked up from the pitch by a Serbian firefighter, who posed with the piece before the auction closed.

Djordje Vukicevic told Reuters: "Ronaldo was agitated. He threw the armband, it fell right next to me. 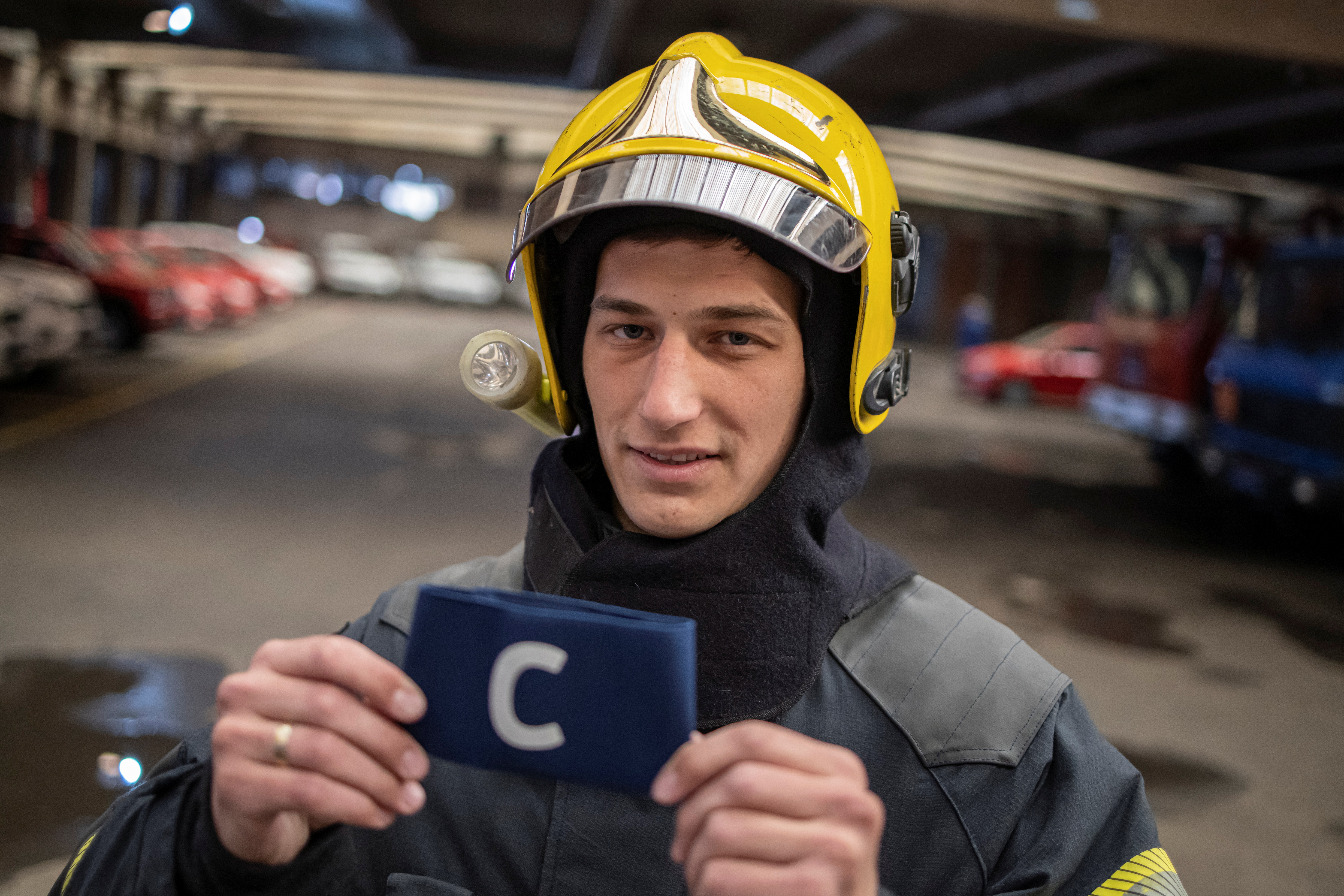 "The entire crew agreed this will go for little Gavrilo."

Gavrilo’s mother Nevena said earlier this week that almost half a million pounds had been raised for her son.

She said: "We could not believe that some people who do not even know us would take the armband, auction it and help our child."