CRISTIANO RONALDO refused to swap shirts as he was 'p***ed off' he didn't score, according to Ferencvaros star Marcel Heister.

Juventus host the Hungarian side in the Champions League on Tuesday night having won the away fixture 4-1. 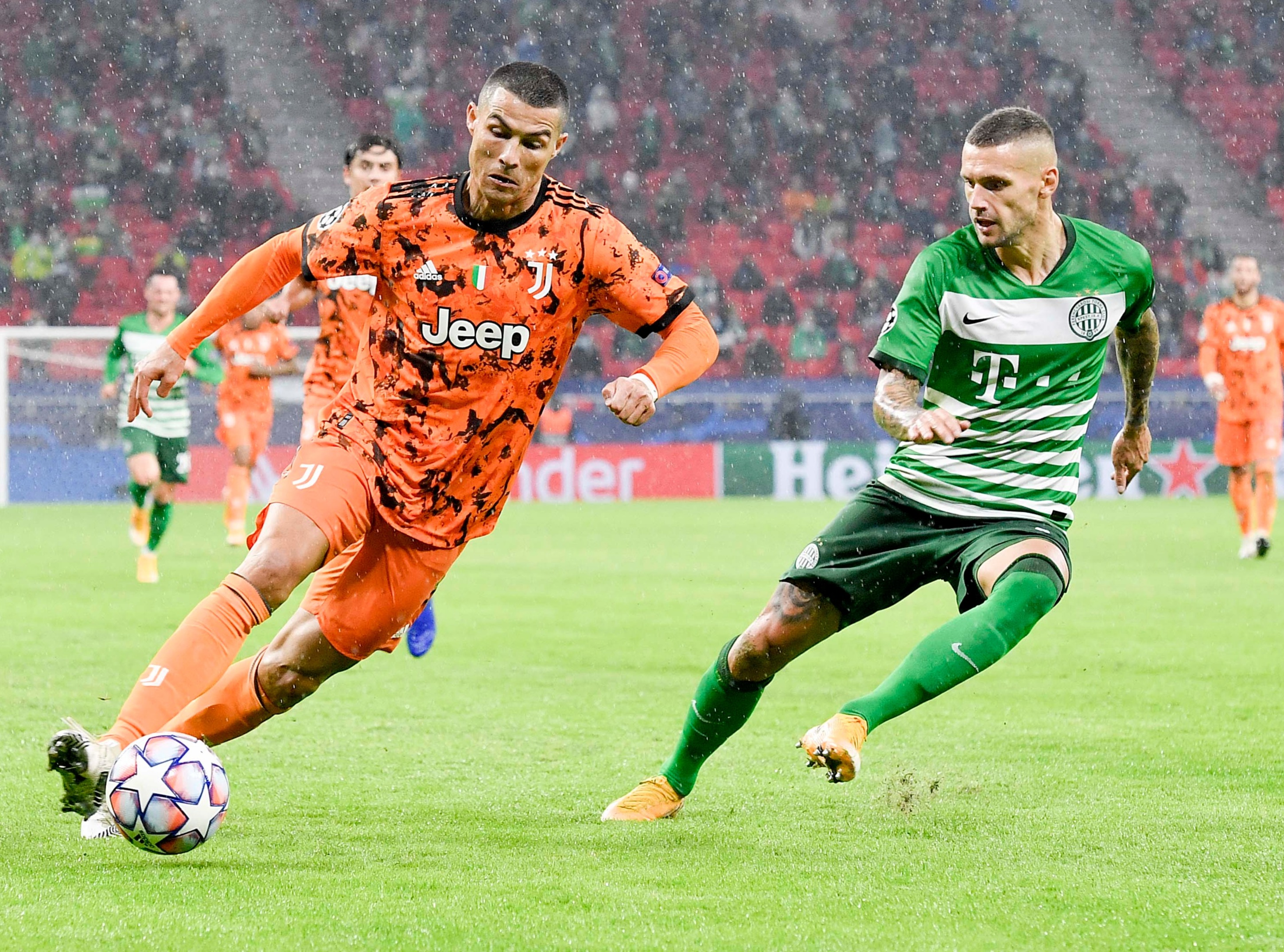 Alvaro Morata scored twice in the convincing win, as Paulo Dybala also got on the scoresheet – with a Lasha Dvali own goal completing the rout.

Ahead of the return game in Italy, Ferencvaros full-back Heister has recalled trying to swap jerseys with Ronaldo after the loss, only to be sent packing.

Looking back at the aftermath of their previous clash, Heister remembered: "He seemed to me to be a bit p***ed off and angry.

"He just waved off disparagingly when asked about [swapping] his shirt.

"Maybe it's because he didn't score a goal against us.

"Or maybe because I took the ball from him when he tried to dribble.

"There was a photograph of it, I posted it on Instagram… it was the most beautiful experience of my life." 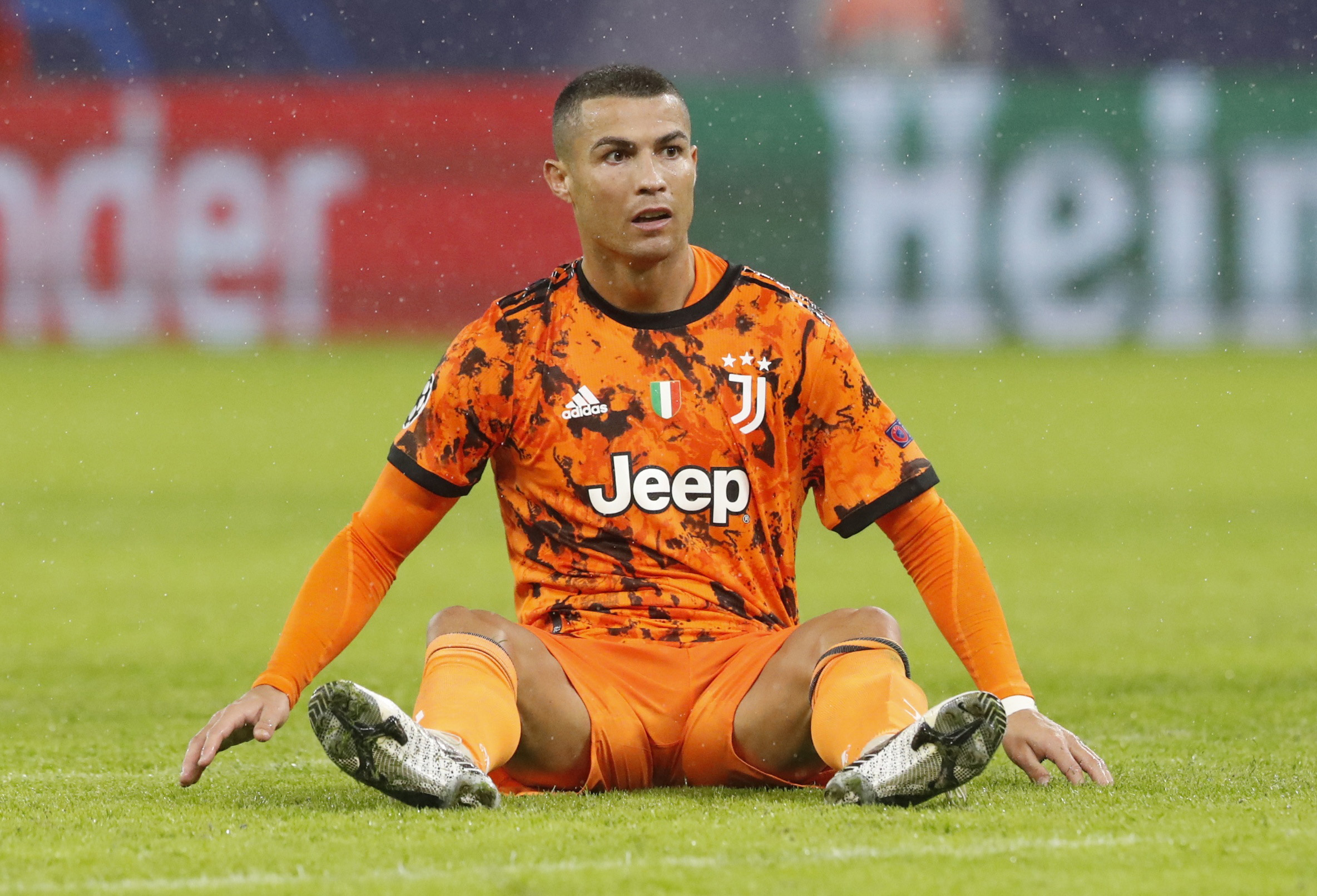 Ferencvaros were drawn in one of the toughest Champions League groups for this season, with Lionel Messi's Barcelona another elite opponent.

But Heister revealed he didn't even bother to try snatching Messi's jersey at the Nou Camp earlier this season, with the whole squad chasing the prized possession.

Remembering his side's 5-1 defeat, the full-back recalled: "I was totally excited and couldn't wait until we finally got into this huge stadium on matchday.

"Suddenly, I was standing there next to the stars I always play with on FIFA on the Playstation.

"I remember once watching Messi talking to Dembele and falling into a kind of daydream.

"Other people would do anything to be close to Messi or Ronaldo.

"And I stood with them in the square and had to make sure they don't give me a Panna (nutmeg). I am totally happy to be part of all this."

"I would have liked to have had [Messi's jersey] but since it was clear that everyone wanted it, I wisely held back completely.

"He signalled to the others that he would hand it over in the tunnel but then he disappeared straight away."