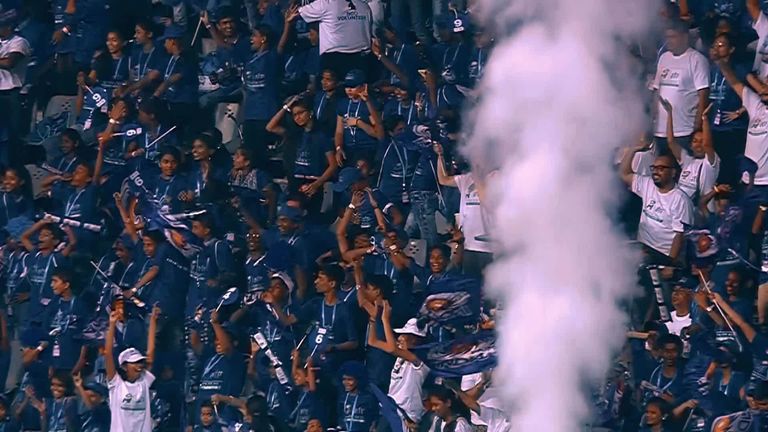 Does the true soul of cricket abide in Mumbai? Nasser Hussain set out to answer that question a few years ago.

In our three-part series, the ex-England captain headed to Mumbai, visiting the Maidans and some of the city’s notable cricketing figures, including Ravi Shastri, who insisted the game is in the “blood” of all Mumbai people.

In the third and final episode, which you can watch in the video at the top of the page, Nasser looks at the Indian Premier League and if modern players now value that tournament over Test success. 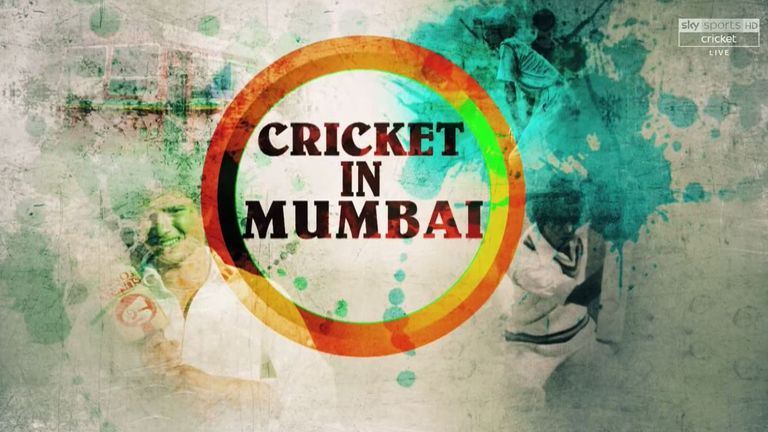 Indian legend Sunil Gavaskar says the tournament shows whether young players will be able to cope with the pressures of international cricket – while stressing that playing Test cricket remains the “greatest honour”.

Up-and-coming batsmen Shreyas Iyer, too, says he would rather play 100 Tests for India than have the riches of the IPL should only one be an option. 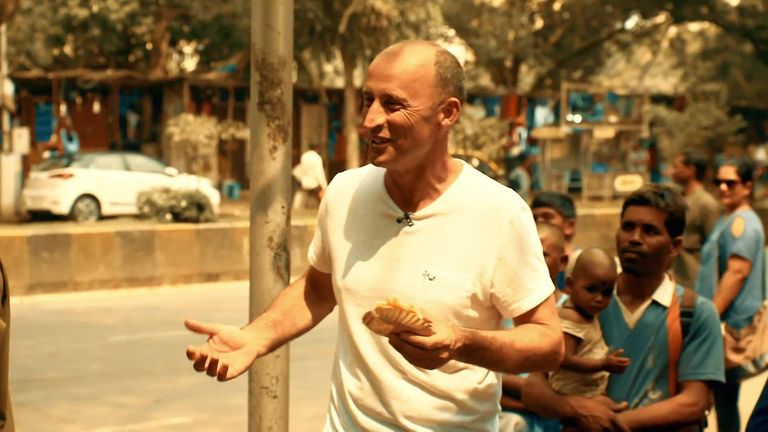 Nasser – who also catches up with West Indies and Mumbai Indians star Kieron Pollard – analyses to what extent the IPL has been positive for cricket in Mumbai and visits the Dharavi slum, which is home to over one million people, to find out if those with very little have any chance of fulfilling their cricketing dreams.