A FORMER prison in Italy is to be turned into a huge tourist attraction similar to Alcatraz in the US.

The €70m renovation will include a museum and tours of the prison as well as hostels and an on-site bar. 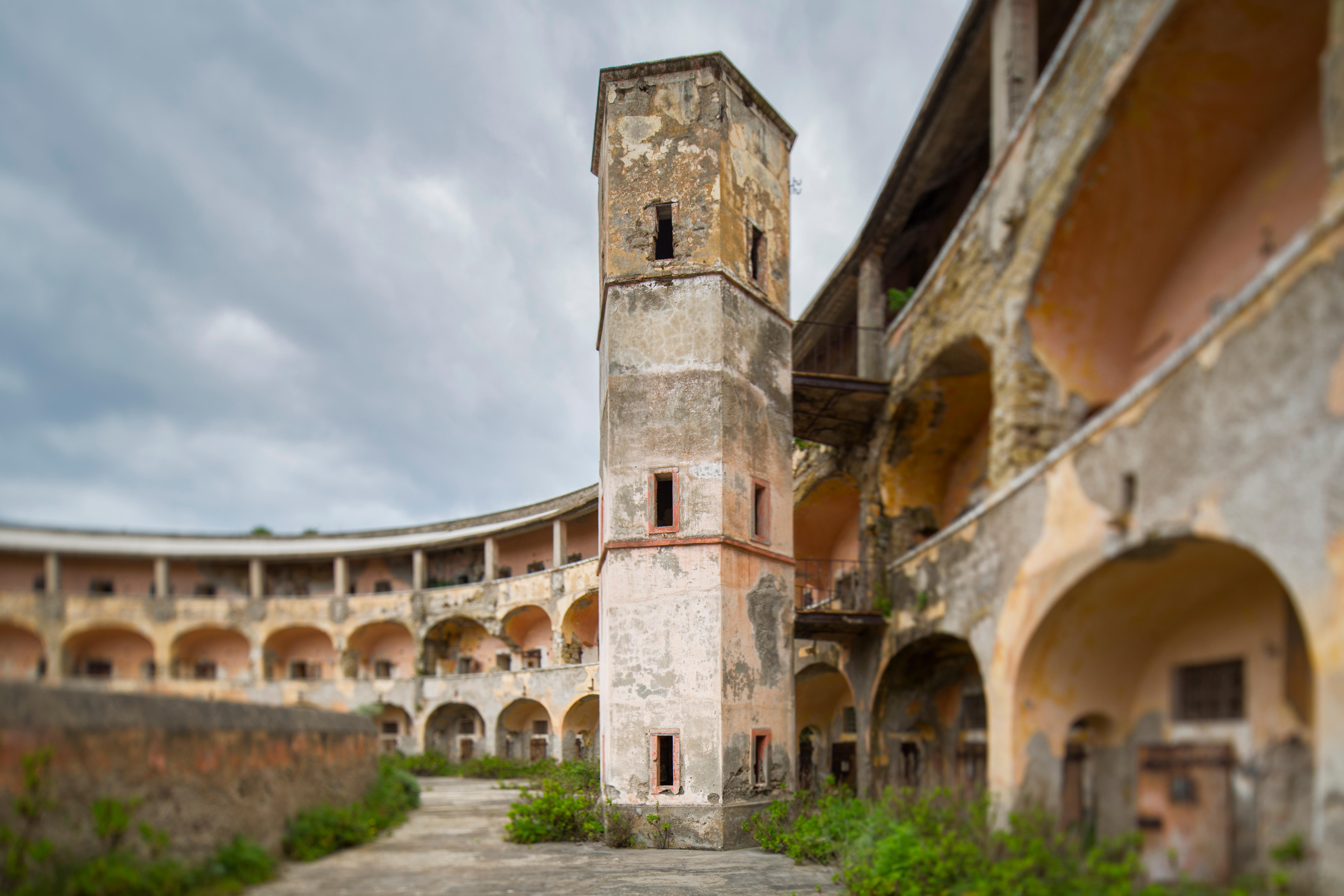 Located in Santo Stefano, the tiny island can only be accessed by scuba divers or fisherman, with no main dock for tourists, and is surrounded by rocks and shipwrecks from World War II.

It was formerly used to house prisoners especially during the 1930s and 1940s led by the Fascist government, and it's creepy past saw those who were taken there tortured, and the few who tried to escape drowned.

By the 1950s, it was transformed into a more regular prison with a movie theatre and football field built, as well as a bakery and even shops to let prisoners use a trade such as bricklayers and cooks.

Prisoners could even use their own currency to shop and were allowed to paint their rooms.

The prison eventually closed in 1965 and abandoned. 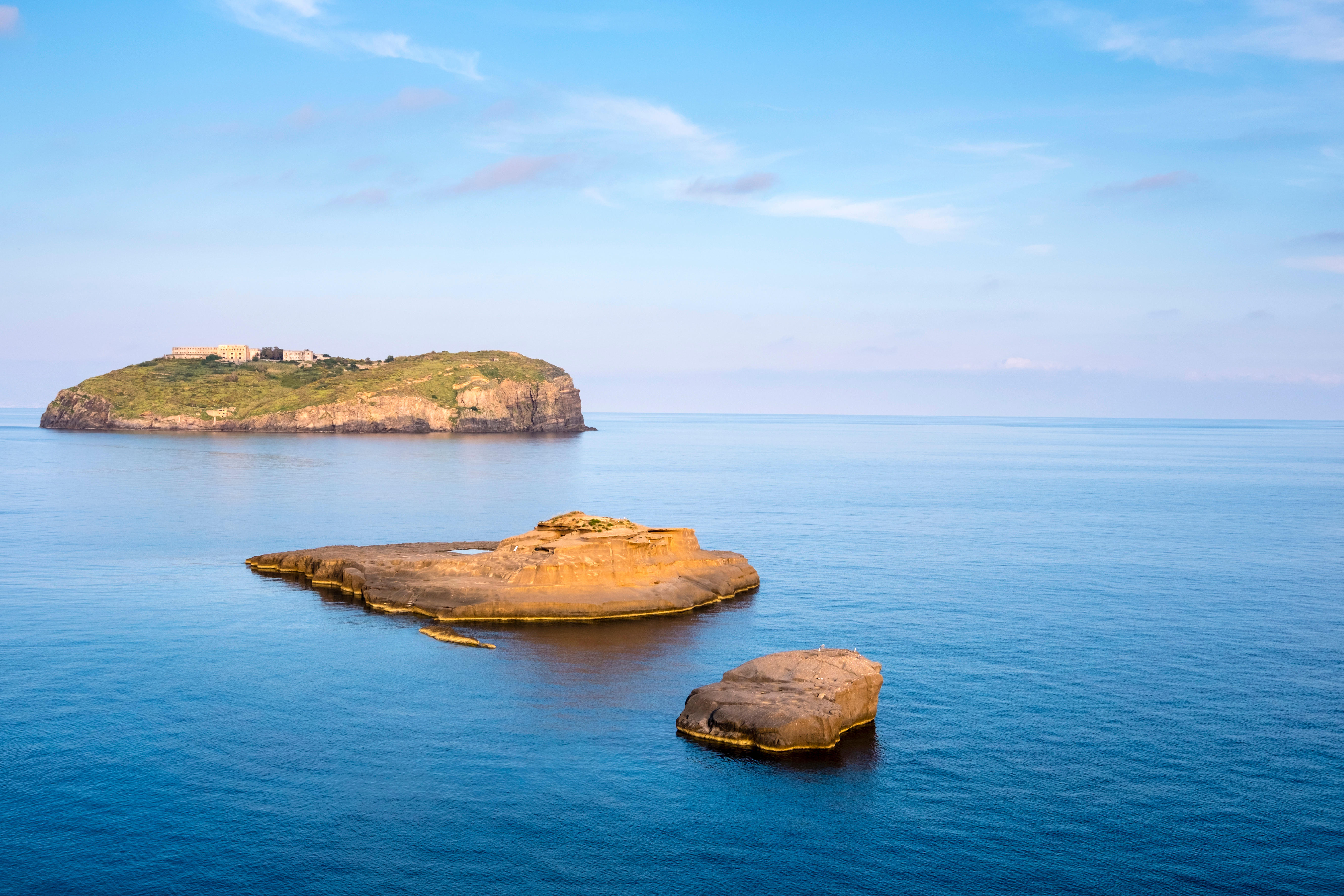 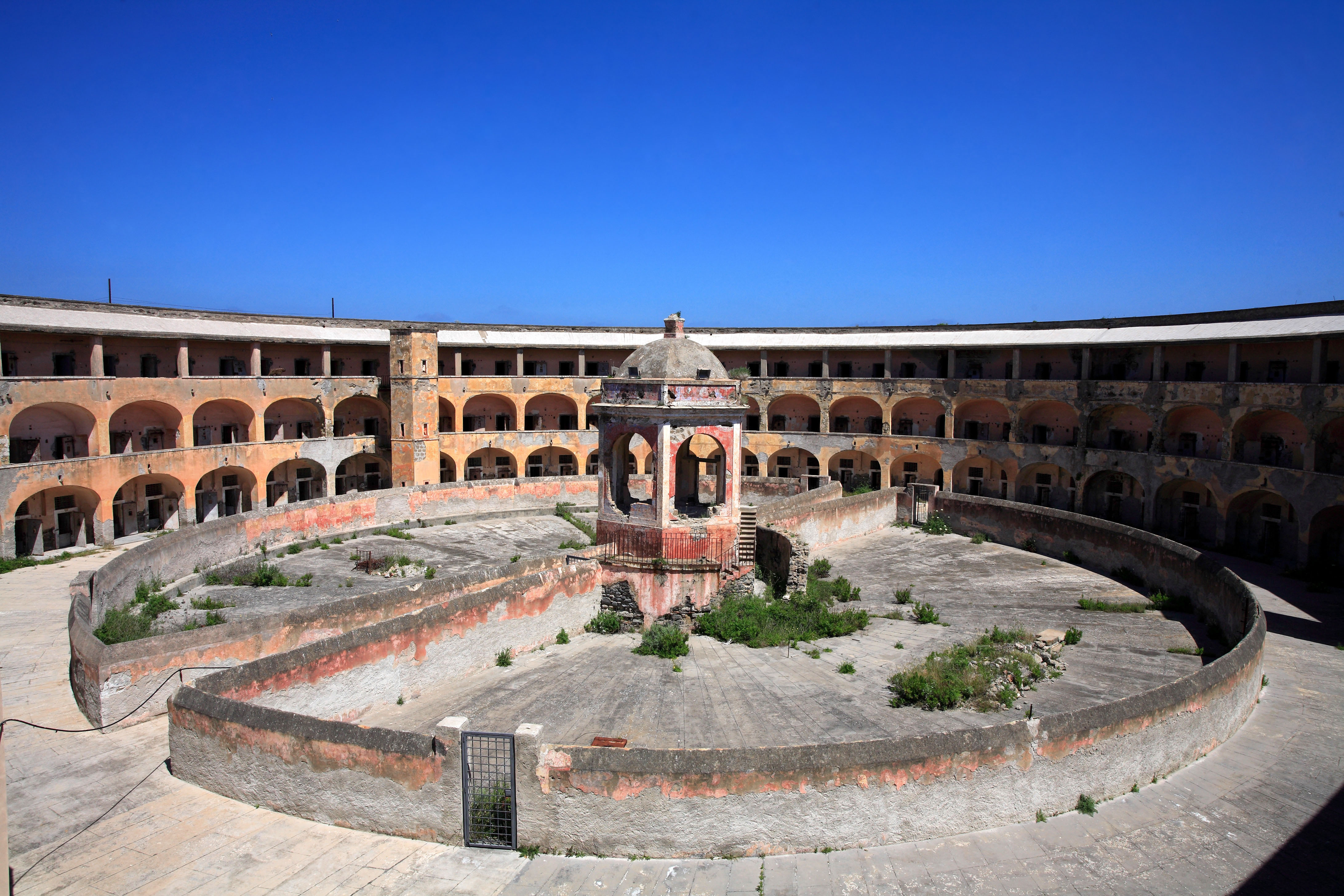 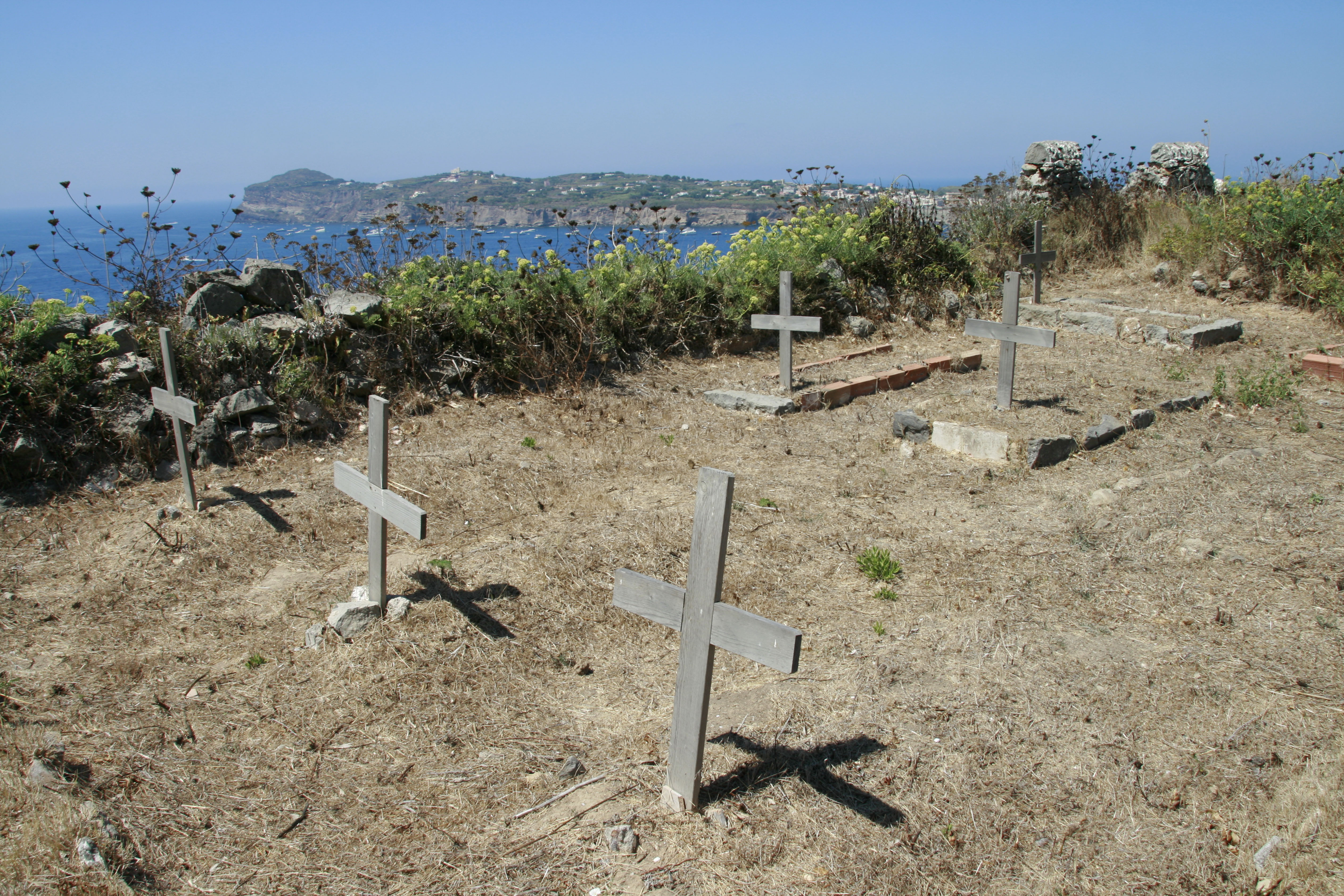 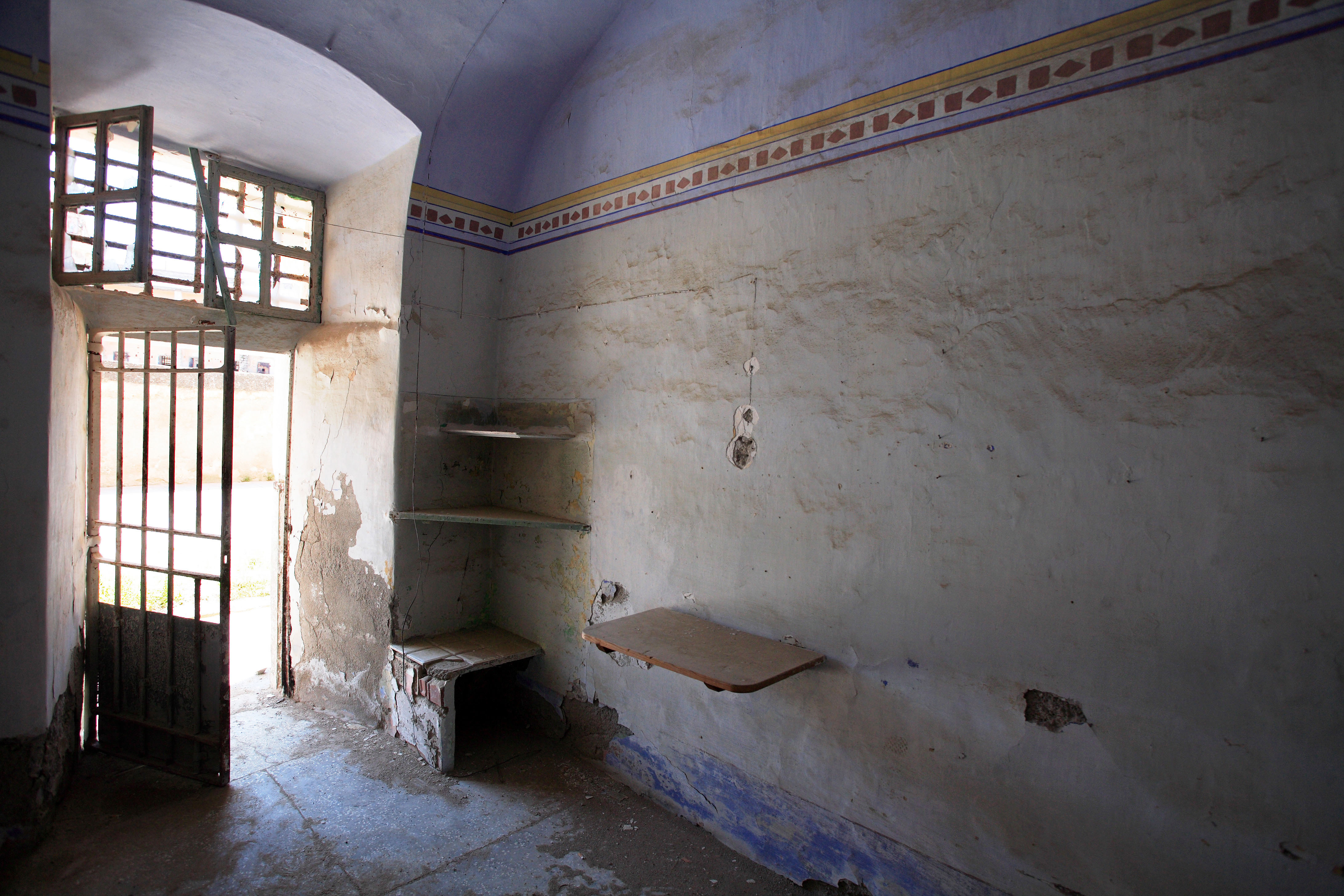 There are limited tours to the island right now, but involve a steep 40-minute hike and can only take place when the seas aren't rough.

However, it's remote location is likely to cause problems for tourists wanting to visit,

Silvia Costa, the Italian official overseeing the project, told CNN Travel: "There is no light, no running water. Access is tricky."

His plans include a "multimedia open-air museum" with a walking exhibtion of the prison.

The former jail director house and football field will be converted into accommodation with plans for 30 hostel rooms. 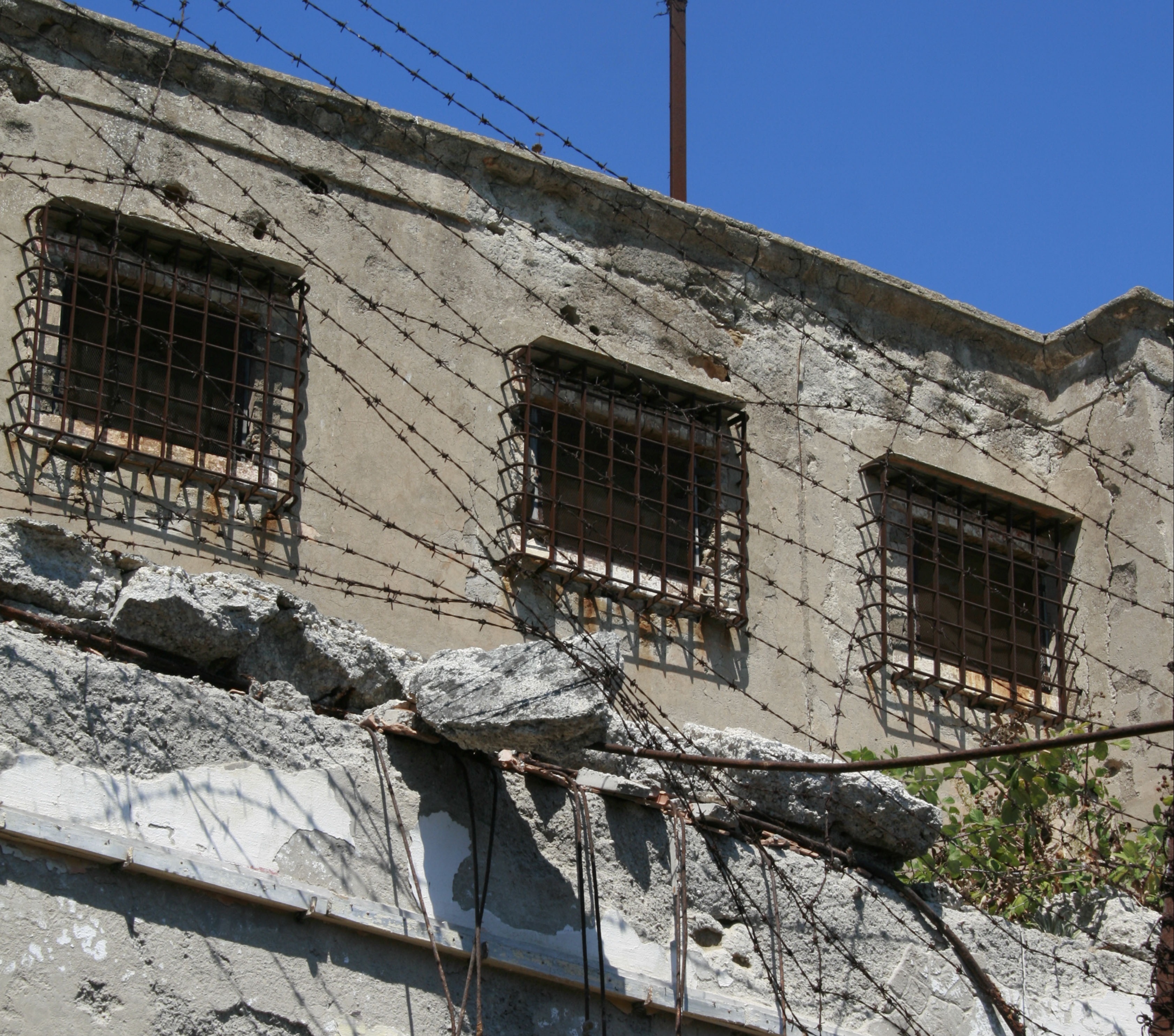 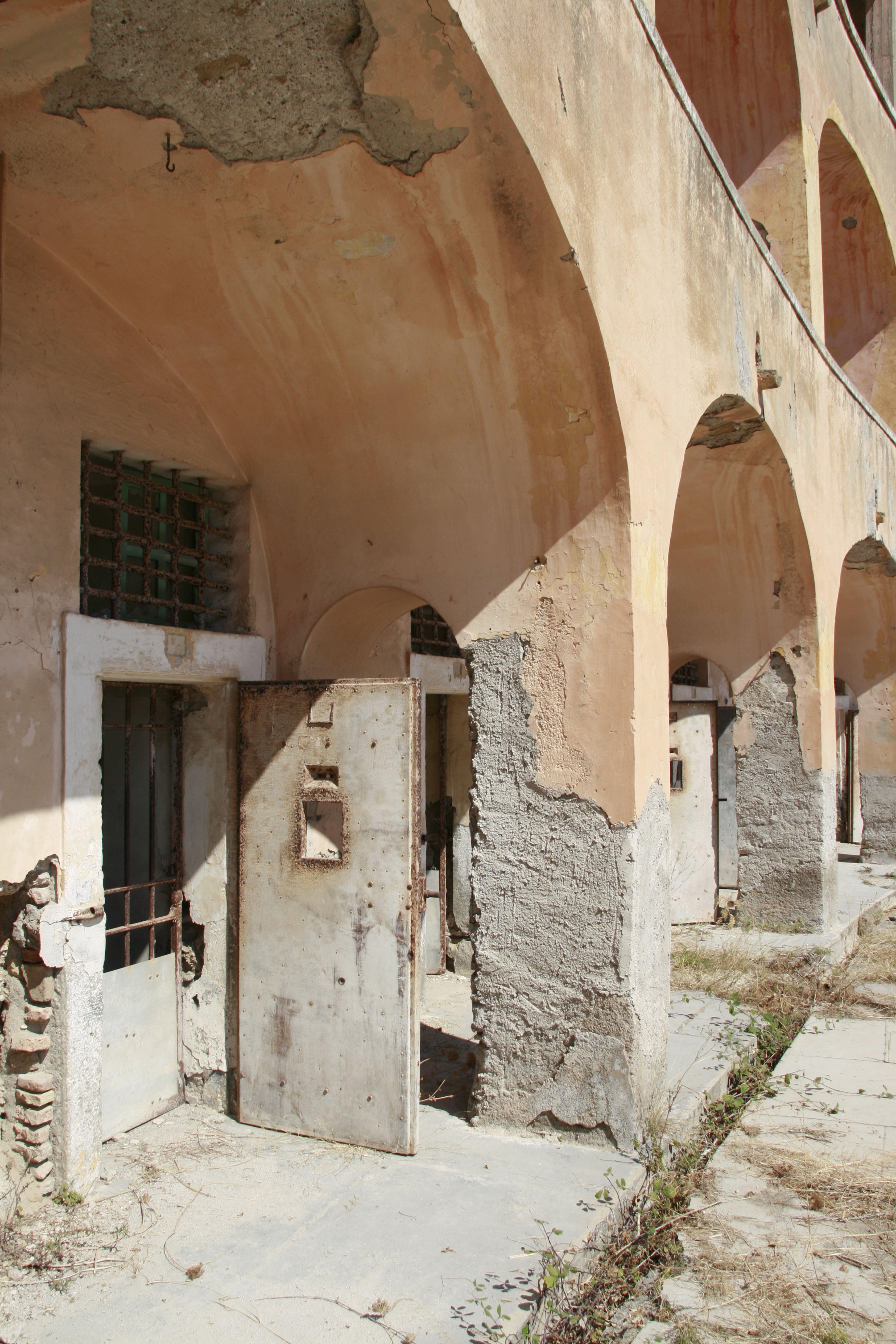 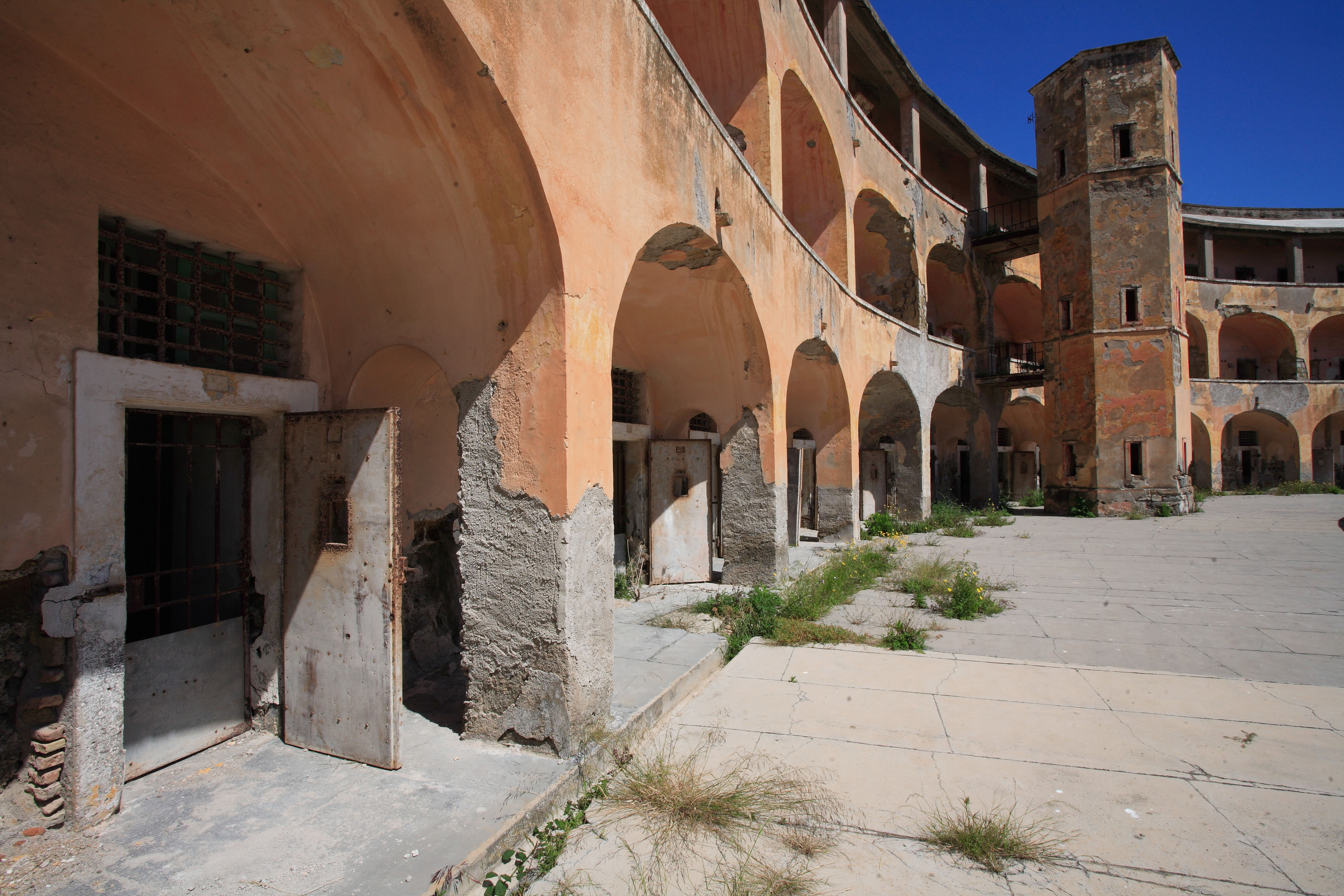 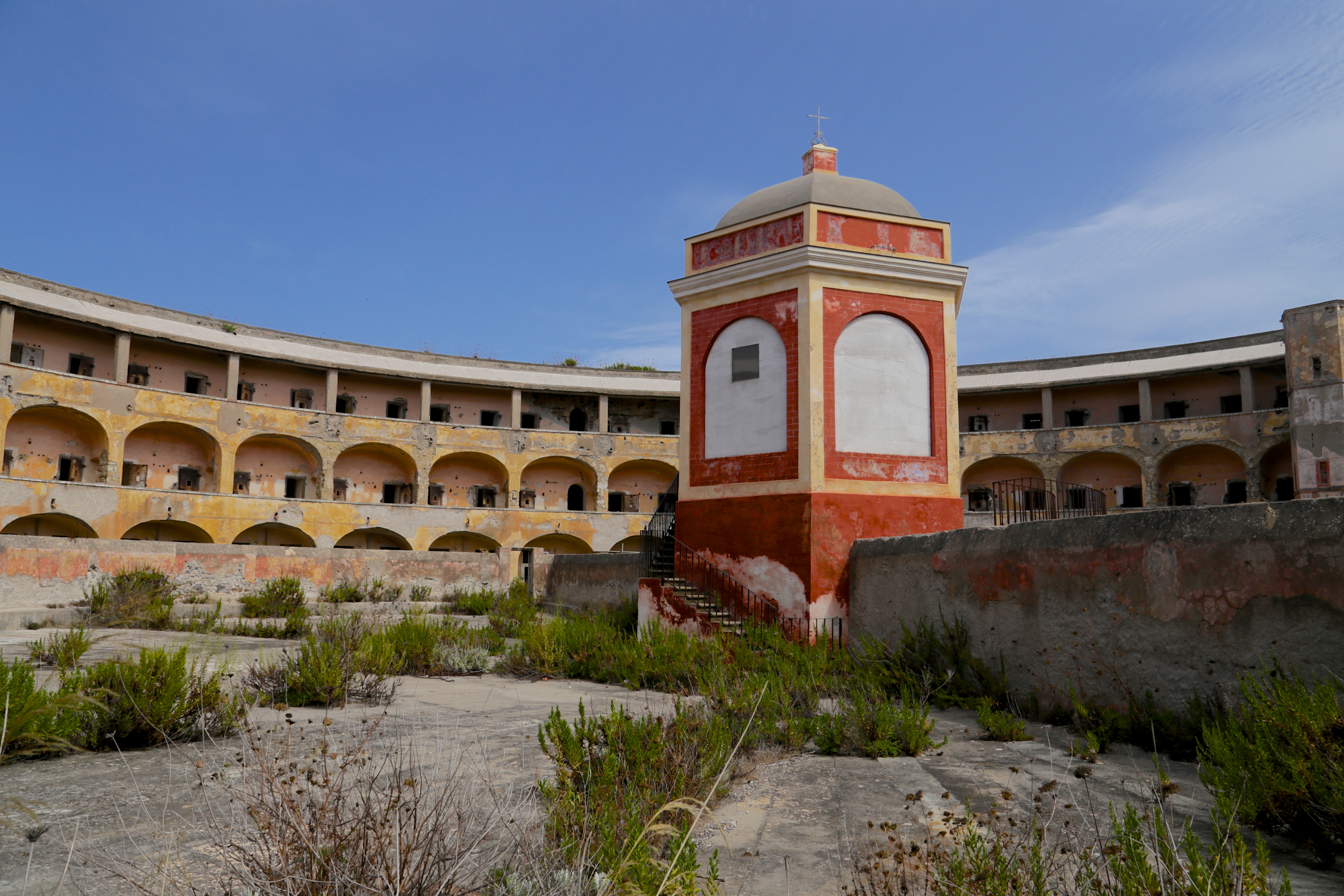 Other plans include turning the horse-show shaped building into a performance and event space.

They also hope to open a cocktail bar by 2025, built where where the bakery used to be – with views of Mount Vesuvius.

Mr Costa said: "We want the island to draw visitors all year-round, not just during the crowded summer months.

"Tourism must be sustainable, but Santo Stefano will be more than that.

"It will be a hub for world academics uniting on key issues such as green policies, human rights, freedom of speech, European citizenship and Mediterranean dialogue."

If you fancy moving to Italy, many villages are selling €1 houses, including a seaside city in Puglia.

A 'lost' village has emerged from an Italian lake after 71 years under water, after it was purposefully drowned in the 1950s.

A photographer exploring Northern Italy was stunned to find an abandoned grand villa filled with antique furniture, artwork and even a fully-stocked wine cellar.

Poveglia Island, off the coast of Venice and Lido, Italy, is nicknamed the 'Island of Ghosts' due to its grizzly past with mass plague burial pits and an asylum.