Married couple who had been waiting for children ‘for some years’ didn’t realise they ‘needed to have sex first’, midwife reveals in eye-opening new memoir

A married couple waiting to have children didn’t realise they needed to have sex in order to conceive, a nurse has revealed.

Rachael Hearson, 59, has been an NHS nurse, midwife and health visitor for more than 40 years.

In her new book,  Handle With Care: Confessions of an NHS Health Visitor, she shares heart-warming, bizarre and hilarious tales from her time visiting families and teaching health care.

Speaking to the Mirror about the new book and couple in question she said: ‘They had been married for some years but children “hadn’t come along”. The GP deduced they didn’t know how to make babies, and it was my job to ensure they did!’ 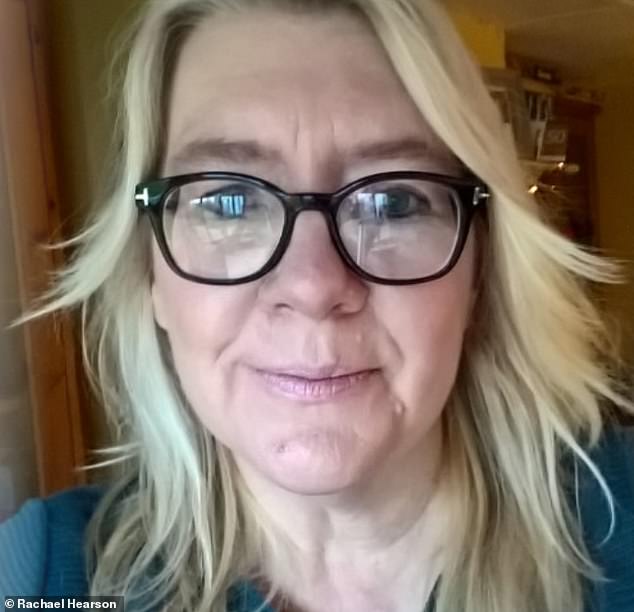 Rachael Hearson, 59, has been an NHS nurse, midwife and health visitor for more than 40 years

‘They genuinely thought babies arrived as a result of simply “being married” and had no clue. Teaching someone about sex is quite a responsibility. But within a couple of visits, the pair couldn’t keep their hands off each other.’

While Rachael was able to laugh about her experience, sex has been an ‘all-prevailing’ them in her career.

Rachael explained that she was visiting a new baby, and the boyfriend of the new mother was a offender.

She added she was speaking to the new mum when she noticed a movement in the corner of her eye, which was an ‘unmistakable rhythmic wrist action’.

The nurse explained that he didn’t acknowledge the situation and just carried on as if they weren’t there. 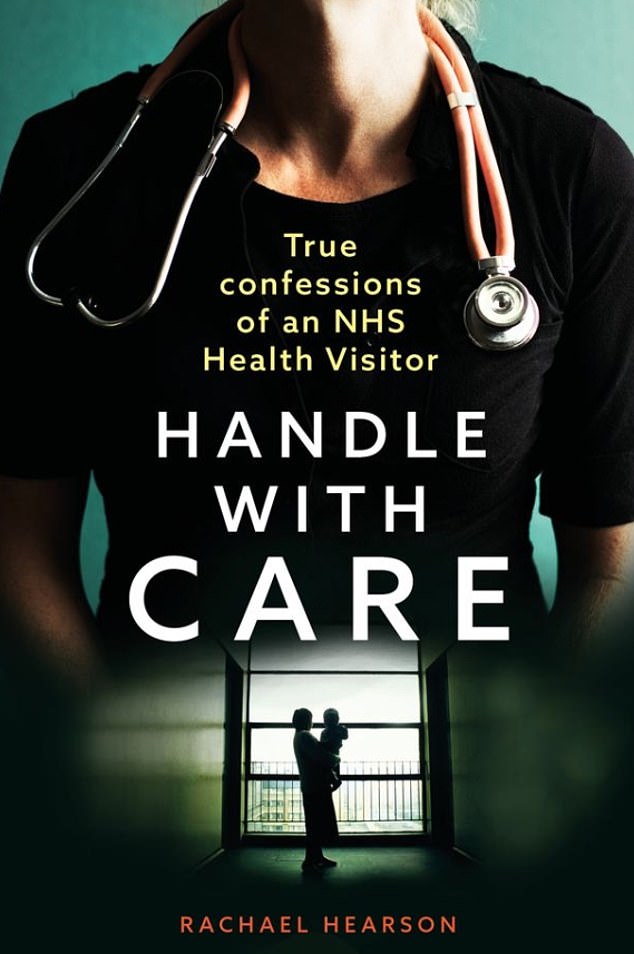 In her new book, Handle With Care: Confessions of an NHS Health Visitor, Rachael shares heart-warming, bizarre and hilarious tales from her time visiting families and teaching health care.

During another visit, Rachael unwittingly visited a brothel.

While on a routine assessment of an 18-month-old child and his mother, she quickly released the home was being used illicitly.

‘I was ushered through to the kitchen, where I passed by the parlour room on the left, generally used as a dining room in the other terraced houses on the street. This one, however, was clearly “the boudoir” occupied by a double bed and a couple ‘at it’.’

Despite ‘clutching a copy of a gentleman’s magazine’ in his ‘snotty hands’ the child seemed ‘healthy and well developed’, Rachael revealed.

She added she would view things differently in today’s climate, but the child appeared ‘loved and happy’ and that she’s seen ‘much worse’.