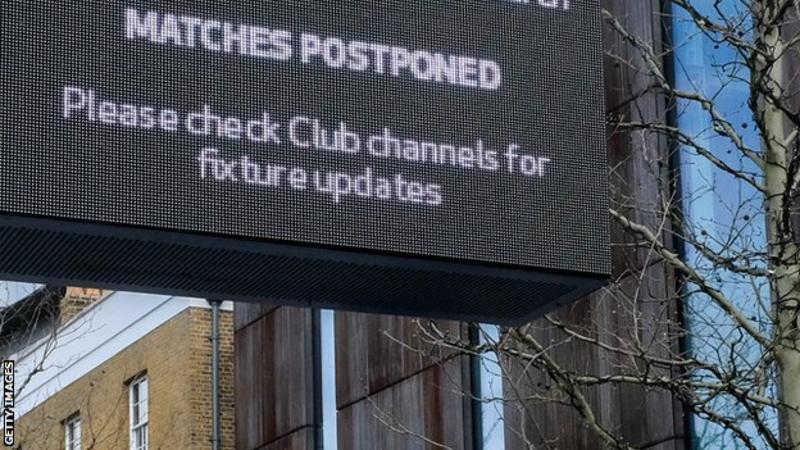 Gambling addicts could at greater risk during the coronavirus pandemic despite a lack of top-level sport, the leading UK charity for problem gamblers says.

In the UK, football is suspended indefinitely and there will be no horse racing until the end of April at least.

“It is too early to see if problem gambling is on the rise,” said GamCare chief executive Anna Hemmings.

“What we do know is that contributing factors to the addiction, such as financial distress, isolation and boredom, are increasing with Covid-19 and the Government measures.”

While calls to the charity’s helpline have declined during the lockdown, GamCare believes that it could be due to people not having the privacy to access help while confined to their homes.

“One of the things that is coming through as a concern for people is that there are other people in their household and it is much more difficult to have confidential conversations at the moment,” Hemmings told BBC Sport.

“One of the things we would emphasise is that we are available 24/7 and also we have live chat facility and online treatment.”

It is not yet known when Premier League football or horse racing will return, with the season’s first four Classics – including the Derby, originally scheduled for June – already postponed.

Bookmakers, for whom football and horse racing make up 75% of the UK sports betting market, have reported that gambling levels have “plummeted” in recent weeks. However, access to online casino games and markets on ‘virtual’ computer-animated sports events are unaffected.

The industry has introduced measures, such as a ‘whistle-to-whistle’ ban on television advertising, to promote safer gambling in recent years. In response to the coronavirus outbreak, they have pledged to step up messaging on safer gambling as well as interventions if customers spend more time and money on their sites.

The Gambling Commission and the Advertising Standards Authority have warned that they will be monitoring for any promotions that might exploit vulnerabilities among the “captive audience” that the nationwide lockdown has created. 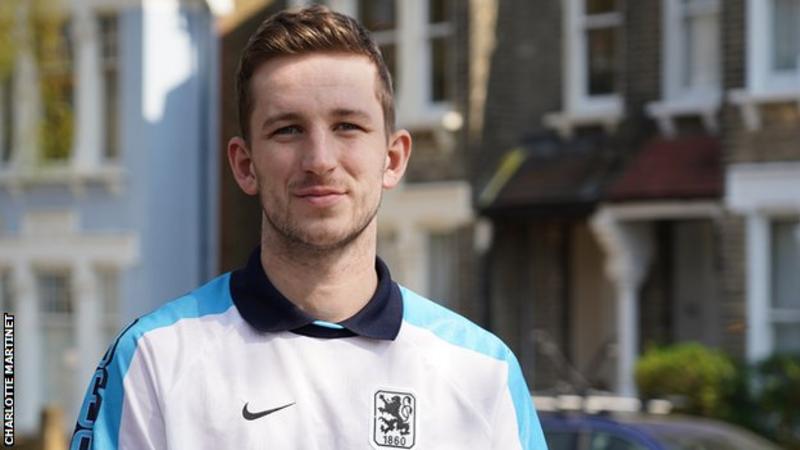 ‘Sometimes I catch myself hoping football doesn’t come back’

Kyle Picknell is a recovering gambling addict. He detailed his experiences in an unflinchingly honest recent article, detailing how the habit had cost him relationships, stability and nearly his life, in addition to tens of thousands of pounds.

“Despite everything, I don’t miss football. Sometimes I catch myself hoping that’s it, forever, and football doesn’t come back,” he wrote.

Picknell says an absence of live sport during the nationwide lockdown has made his recovery easier in some respects.

“For me, the biggest trigger in my gambling was waking up each day checking fixtures on the Livescore app on my phone,” he told BBC Sport.

“As soon as I started looking through individual matches, I used to be coming up with bets in my head – goal totals, an underdog, specific goalscorers, whatever – you are just constantly thinking about it.

“When you have a gambling problem, it is not about finding a specific bet, it is any bet. Any bet on any game will do, no matter the division, the league or how interested you are in the players.”

The suspension of sport has been so widespread that the Belarusian Premier League is the only live action football market available with most bookmakers. The league’s decision to continue has been described as “not comprehendible” by Fifpro, the world players’ union.

For those still in the depths of an addiction, Picknell thinks that being confined to home will exacerbate their problems.

“I dread to think what it would have been like if this had happened a year ago when I was still betting heavily,” he added.

“People are not really spending money on clothes, going out drinking or socialising; instead they are buying their food from the grocery store and that’s it.

“There is this disposable income, and nothing to do with it. I imagine it is impossible as someone with a gambling problem sitting at home to resist.

“It certainly would have been impossible for me in this situation a year ago.”

Picknell used a self-exclusion scheme to prevent himself from accessing betting websites online.

GamCare operates the National Gambling HelpLine, providing information, advice and support for anyone affected by gambling problems. Advisers are available 24 hours a day on Freephone 0808 8020 133 or via web chat at www.gamcare.org.uk.

It also offers a range of free treatment across England, Scotland and Wales, as well as a moderated forum and daily chatrooms so that people can speak to others experiencing similar issues and seek support.