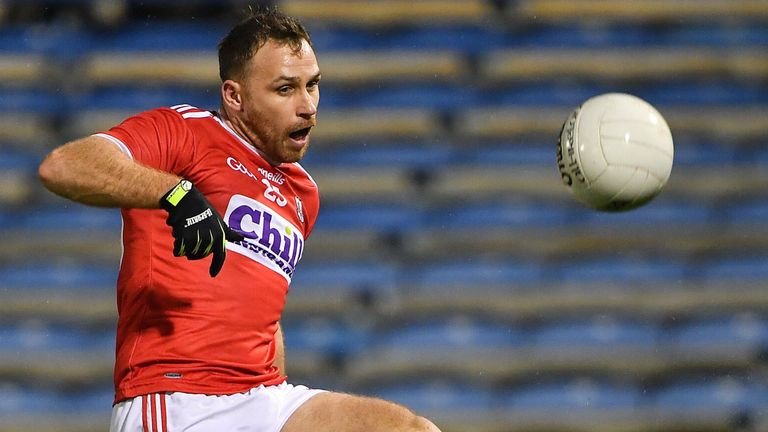 The Éire Óg club-man’s retirement brings to an end the Rebel County’s last playing link to their 2010 All-Ireland triumph.

Sheehan represented the Lee-siders between 2010 and 2013, before moving to Australia to join AFL team Carlton.

He returned to Ronan McCarthy’s squad for the 2020 season, but since then has struggled with a knee injury. 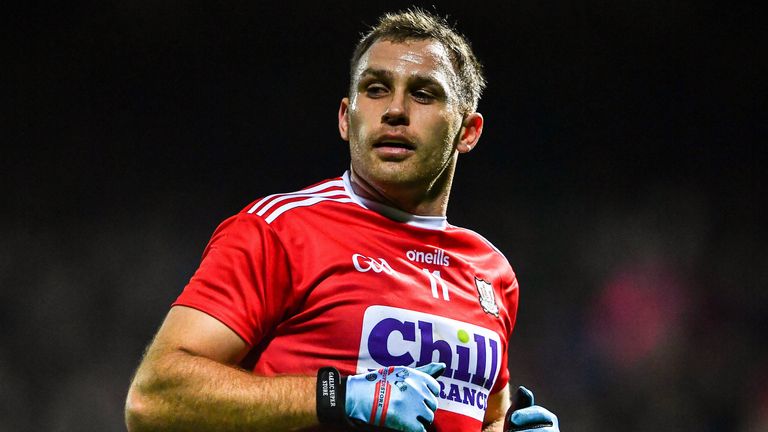 “While it is sad that Ciaran’s days on the red jersey are over, he can rest assured that he packed plenty into his short stints with the county, at both ends of his career,” said Cork GAA CEO Kevin O’ Donovan.

“An underage star in both codes, he was the final piece in the jigsaw that was the 2010 All Ireland winning team and on his return from Australia, his experience and leadership skills has helped a new generation of Cork footballers emerge.

“Indeed, following Éire Óg’s progression to the Premier Senior ranks recently, we expect that these attributes will bear even more fruit and we look forward to seeing him line out in his club colours in the years to come.”

Cork face into the 2021 Munster Championship in the coming weeks, where they await the winner of Limerick vs Waterford in the semi-final.

Watch our 2021 Football Championship preview on Inside The Game at 8:30pm on Sky Sports Arena.