CONOR MCGREGOR is said to have 'whooped' rival Paulie Malignaggi during their infamous sparring sessions.

The former partners had a high-profile falling out three years ago in the build-up to Notorious' 2017 fight with Floyd Mayweather. 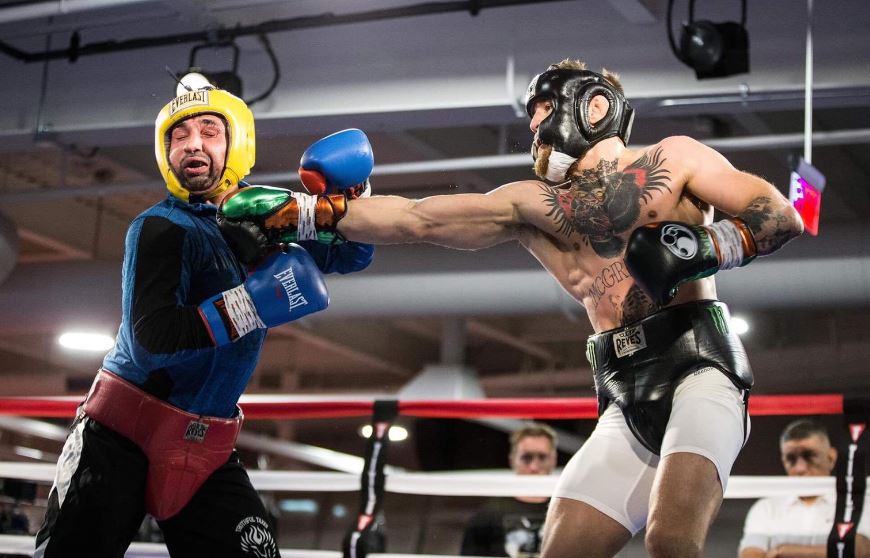 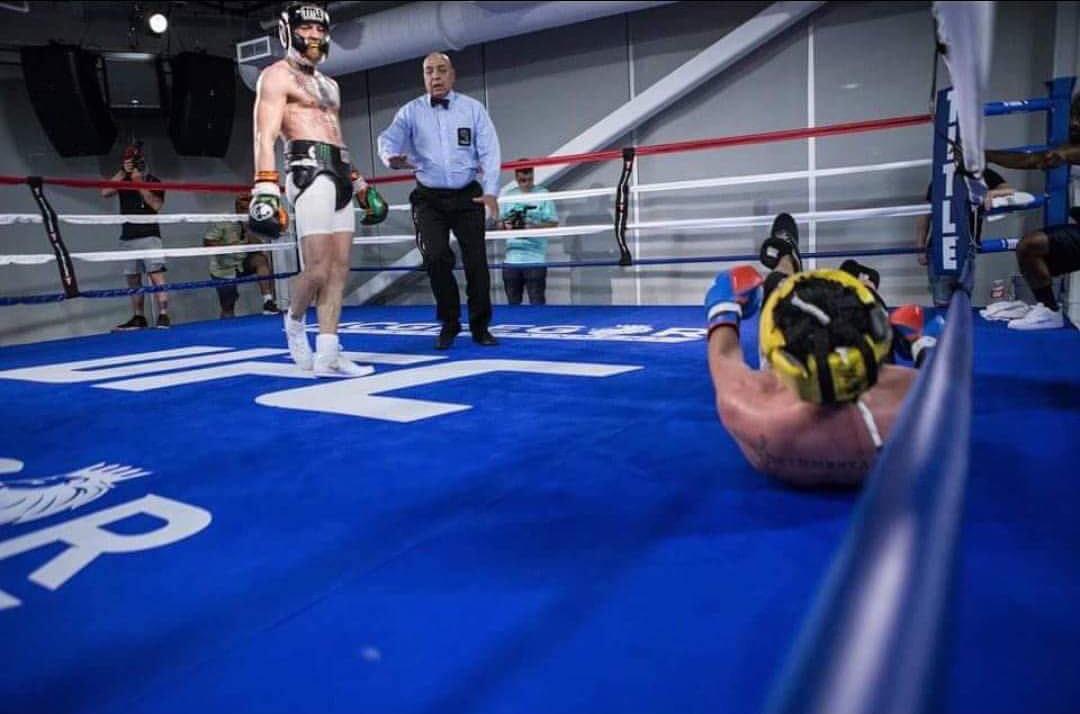 McGregor released images of him appearing to KO Malignaggi during a training session, leaving the American fuming.

The 39-year-old – who had retired four months earlier – furiously stormed away from the camp to reignite the hatred between the pair.

Since then, the combat stars have continued to recall different accounts of what happened in their sessions and have been engaged in a high-profile war of words.

CBS Sports' combat analyst Luke Thomas has now moved to settle the debate once and for all by claiming a reputable source told him McGregor 'whooped' Malignaggi.

The claims will likely infuriate former bare-knuckle boxer Malignaggi, who challenged Notorious for a 'winner takes all' scrap in May.

Promising to 'beat the s***' out of McGregor, he told Boxing Scene: "The Conor McGregor fight always interests me.

"I will gladly do winner takes all the money in that fight. I will put my finances at risk because it will be a pleasure to beat that guy up.

"There would be a lot of money in the pot. I would rather let the winner take it all.

"He's dragged my name too much in the mud. He knows he will get the s*** beat out of him if he tries me.

"Him and I both know that. He gets stopped, 100 per cent, no doubt about it. He can't last the distance in a boxing match."

McGregor hasn't fought in the boxing ring since losing to Mayweather but returned to the Octagon in January to beat Donald Cerrone before swiftly retiring.

He now has his sights set on a match with boxing legend Manny Pacquiao after falling out with UFC chief Dana White.