CONOR McGREGOR opened up about his decision to retire again from the UFC, which he admits was out of 'frustration'.

The Irishman kicked off last year in fine fashion as he knocked out UFC veteran Donald 'Cowboy' Cerrone in just 40 seconds. 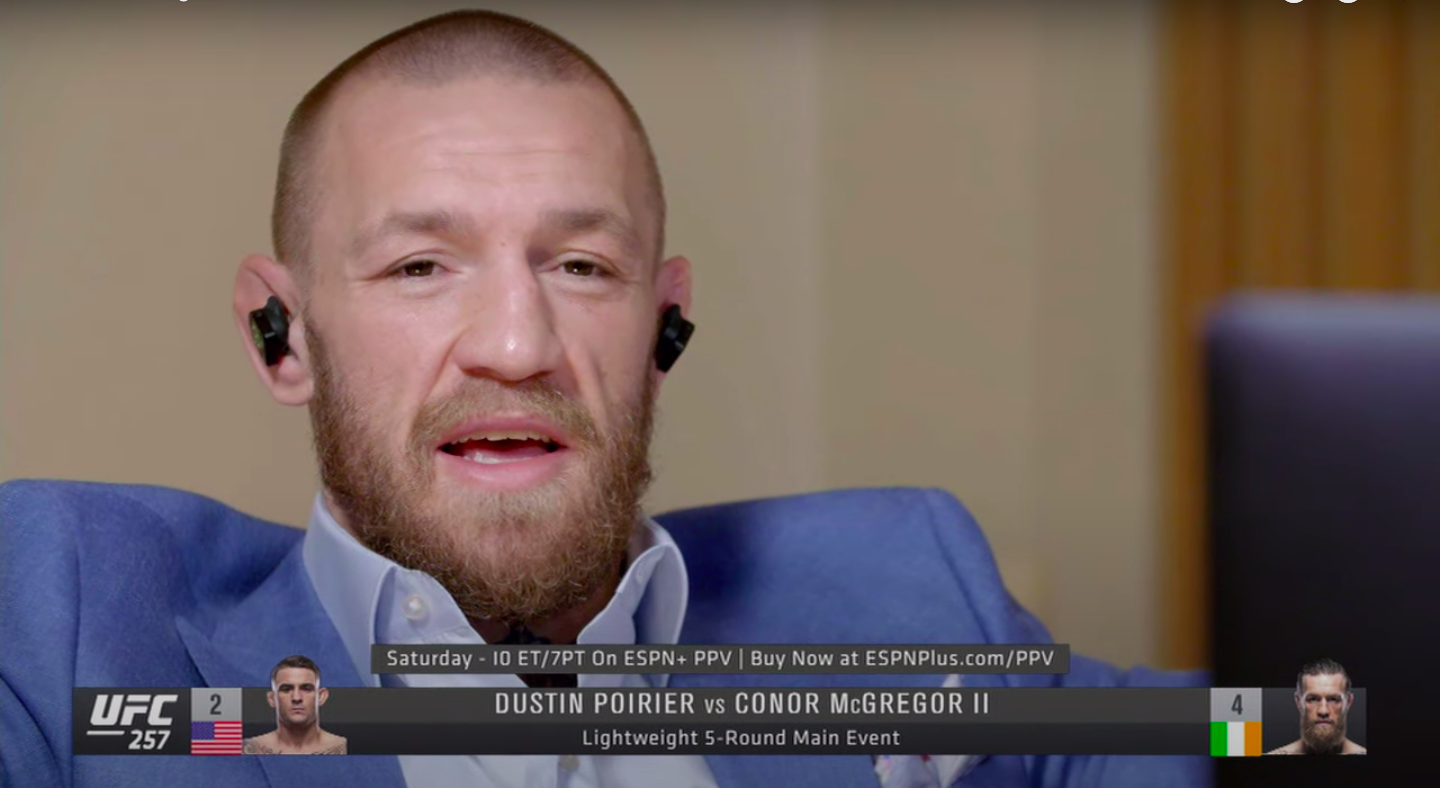 But amid the coronavirus pandemic, McGregor spent the remaining 12 months on the sidelines, frozen out of the picture.

As a result, in June for the third time in four years he announced he would be hanging up the gloves.

But, seven months on and the 32-year-old has rediscovered his passion as he prepares to make his return, and insists retirement talk is now forgotten.

McGregor told ESPN: "I'll probably never retire from the game to be honest. I'll be competing for a long, long time yet.

“It was certainly brought out of frustration. When you’re trying to get events going and trying to get things moving and it’s just not happening.

"You’re getting shelved, it felt like I was shelved almost.

"I felt like if I’d been run out a couple more times that year, not only would my skillset and sharpness be in tune more, we’re also talking 800 million in revenue for the company.”

“It was certainly out of frustration, but it is what it is, the past is the past. 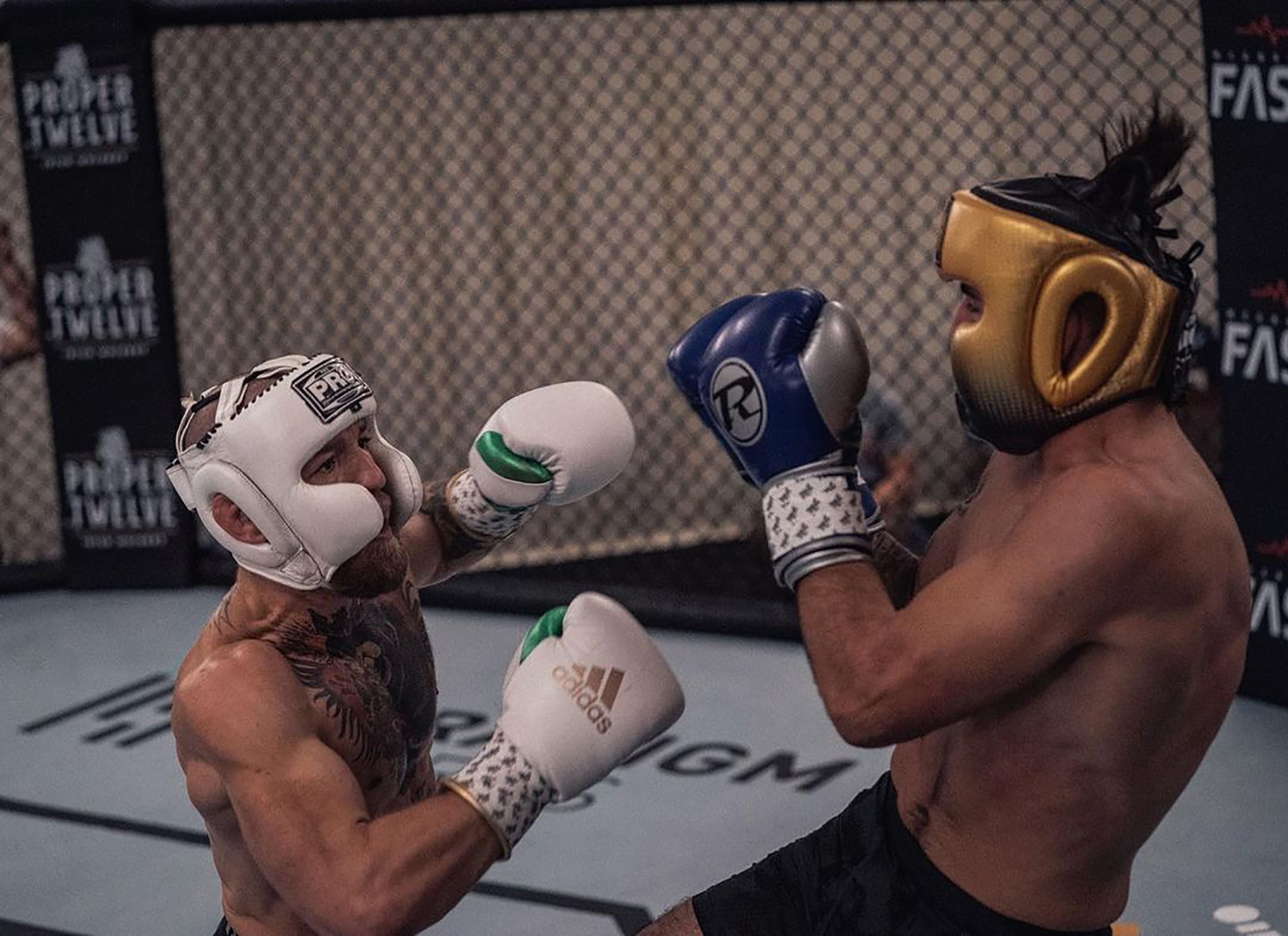 "I felt like I had what I needed to get rid of my chest, and I felt like it was mutual and the other side had come back as well.

"So I’m in a great position and I’m delighted to come back, and that’s what we’re focused on the positive side and the future."

McGregor campaigned for a fight towards the end of 2020, but instead will face Dustin Poirier in the UFC 257 headliner on January 23.

Poirier, 31, was knocked out by his old rival in under two minutes at featherweight in 2014.

Both fighters have matured and developed since, but McGregor is out to top that performance seven years ago, as he predicted a 60 second finish in the rematch on Fight Island.

But, the former two-division champion will also 'relish' a five-round thriller with Poirier.

McGregor said: "I know he is hoping it's a war and to drag that war back and forth – I'm actually excited about that also.

"I wouldn't be against that, I would actually love that and relish a war with Dustin.

"So if he can withstand the shots and get a pop then let's get it going. Let's stand in there and let's fight.

"I just foresee my shots landing early and that's it." 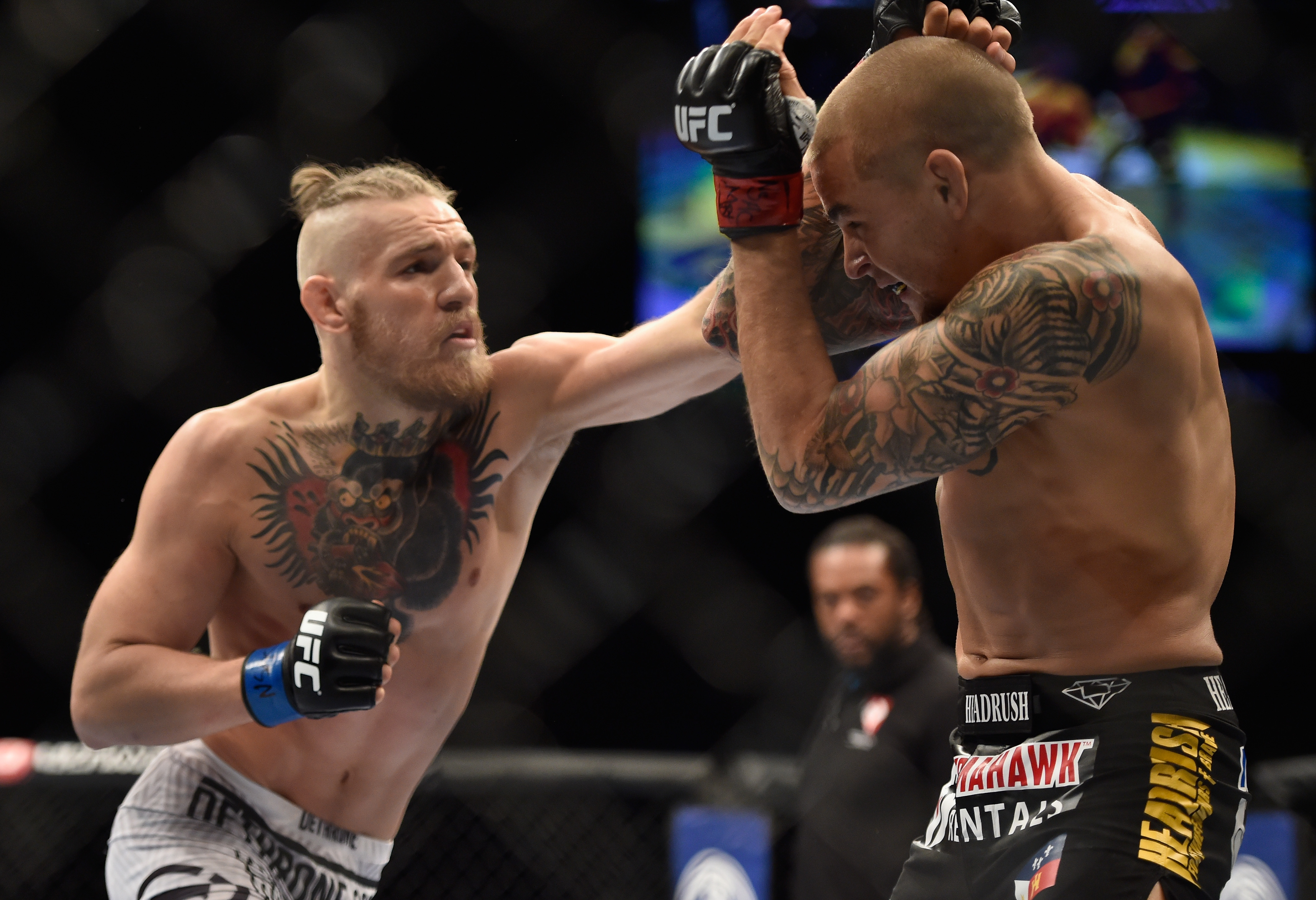