CONOR McGREGOR has hinted a return to the UFC octagon is imminent having bought his own private cage.

The Irishman – who retired in June – had spent the summer holidaying in France and Italy, where he continued to train. 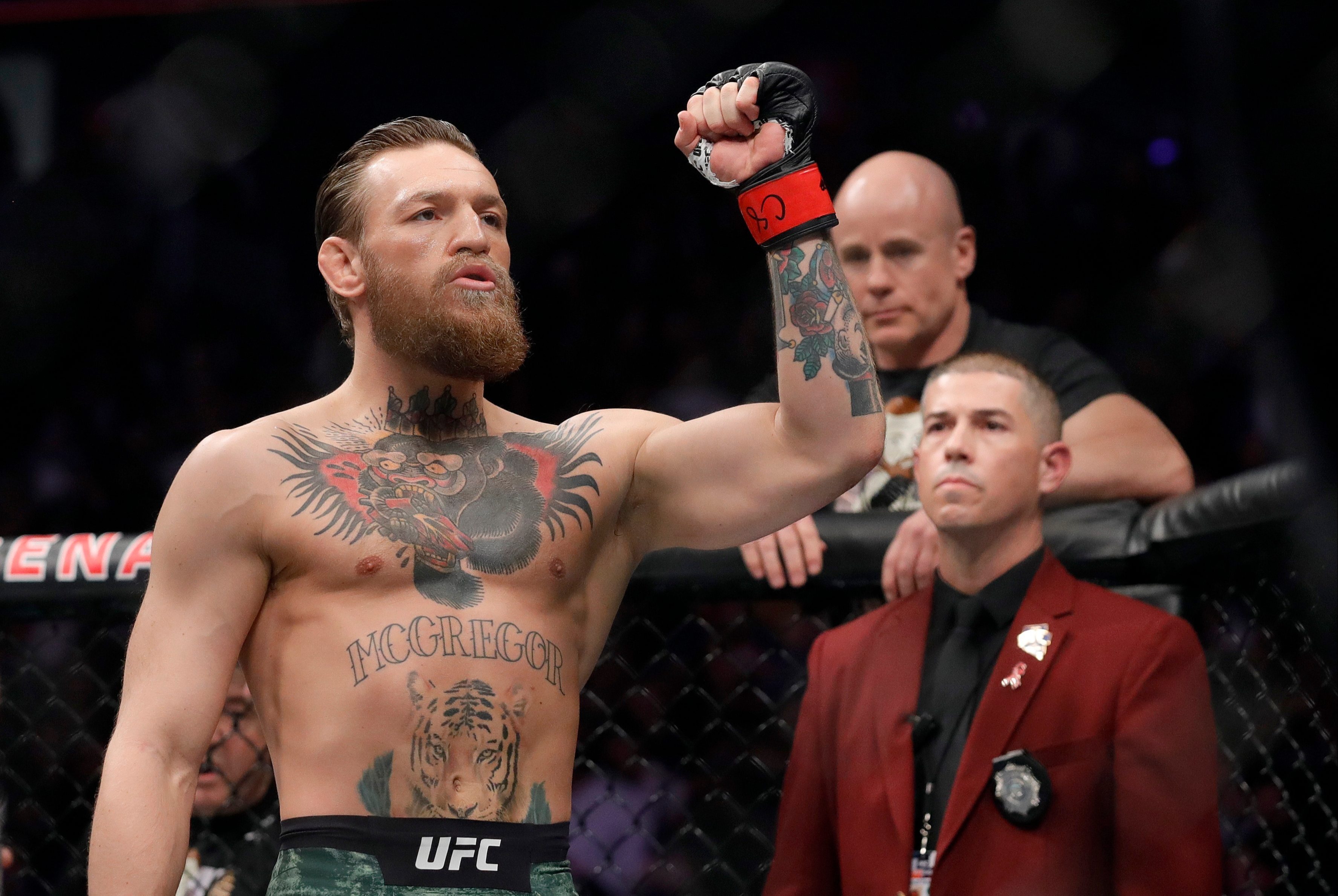 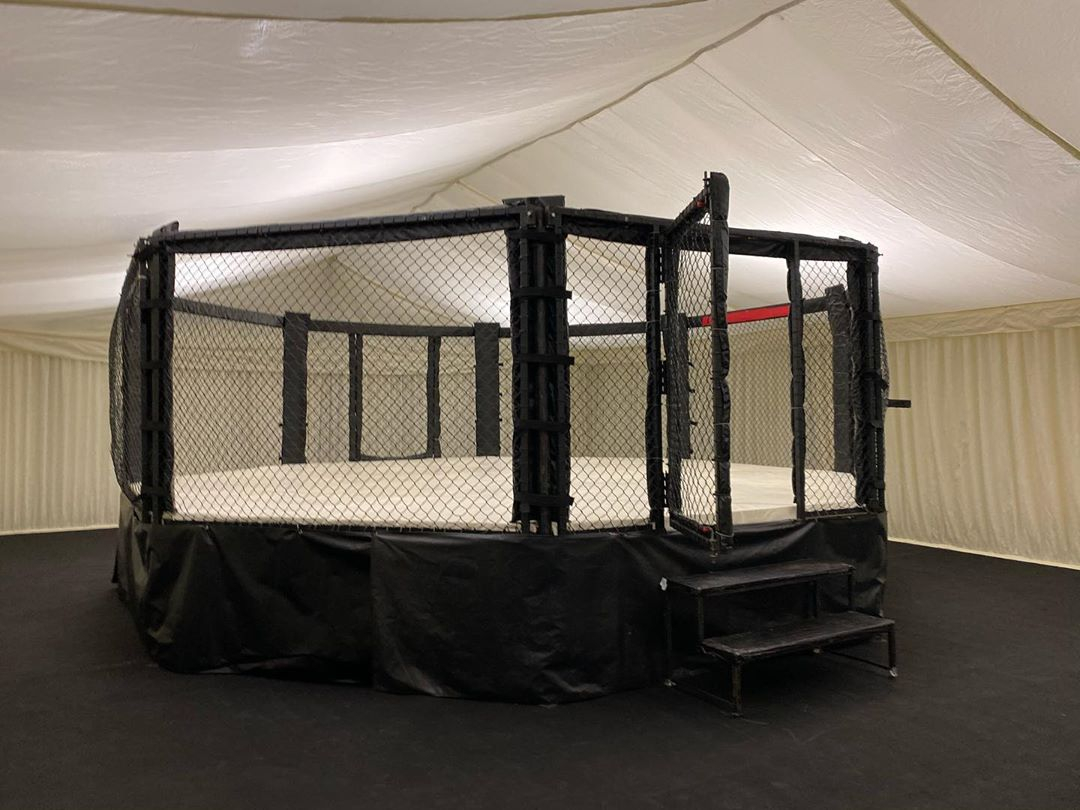 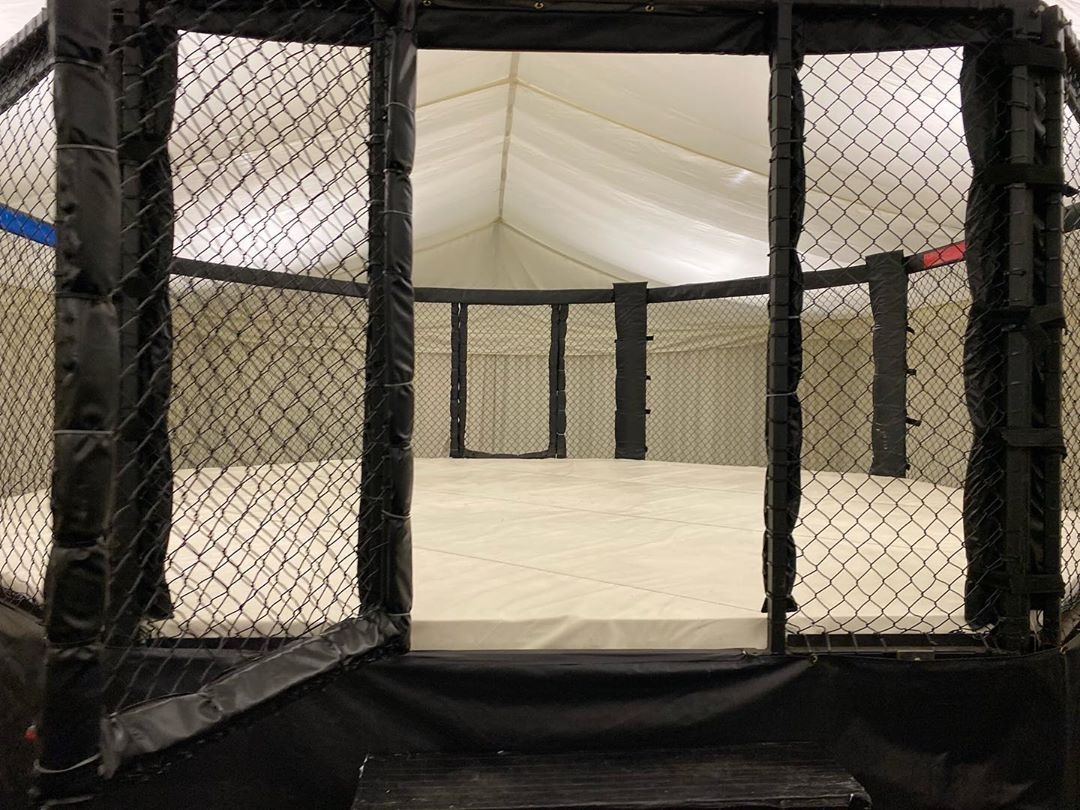 But he arrived back in Dublin, and showed off a new 20ft cage he appears to have brought himself.

The former two-weight champion has not fought since January, when he knocked out 37-year-old Donald Cerrone in 40 seconds.

He had set his sights on a rematch with Khabib Nurmagomedov, 32, who had beaten the southpaw star in 2018.

But he walked out on the UFC after Justin Gaethje, 31, won the interim belt to secure the next shot at unbeaten Khabib.

Despite enjoying the retired life, McGregor announced his next fight would be against Manny Pacquiao, 41, in the boxing ring.

He then agreed to face Dustin Porier – who he beat in 2014 – in a charity exhibition in December, without the UFC's involvement.

UFC boss Dana White followed up by revealing he would offer the pair the chance to fight in the octagon.

But Poirier, 31, is yet to hear from either the UFC or McGregor over a potential rematch.

He said on UFC Unfiltered: “I don’t really know, honestly, what’s going on with the whole situation.

“Of course I would take the fight. I would fight him, I would fight Tony (Ferguson), I just want big fights and I think that’s what’s coming.

"I would like to fight again this year. We’ll see.

"I haven’t heard back from negotiation side of the UFC or Conor, but it’s a new week and I’m hoping to hear something.”