CONOR BENN has a wild war with Amir Khan at the top of his hit list, once he comes through his latest gutcheck.

The welterweight son of British ring legend Nigel is one of Britain’s most rapidly improving fighters and his latest test is against Samuel Vargas on April 10 at Wembley. 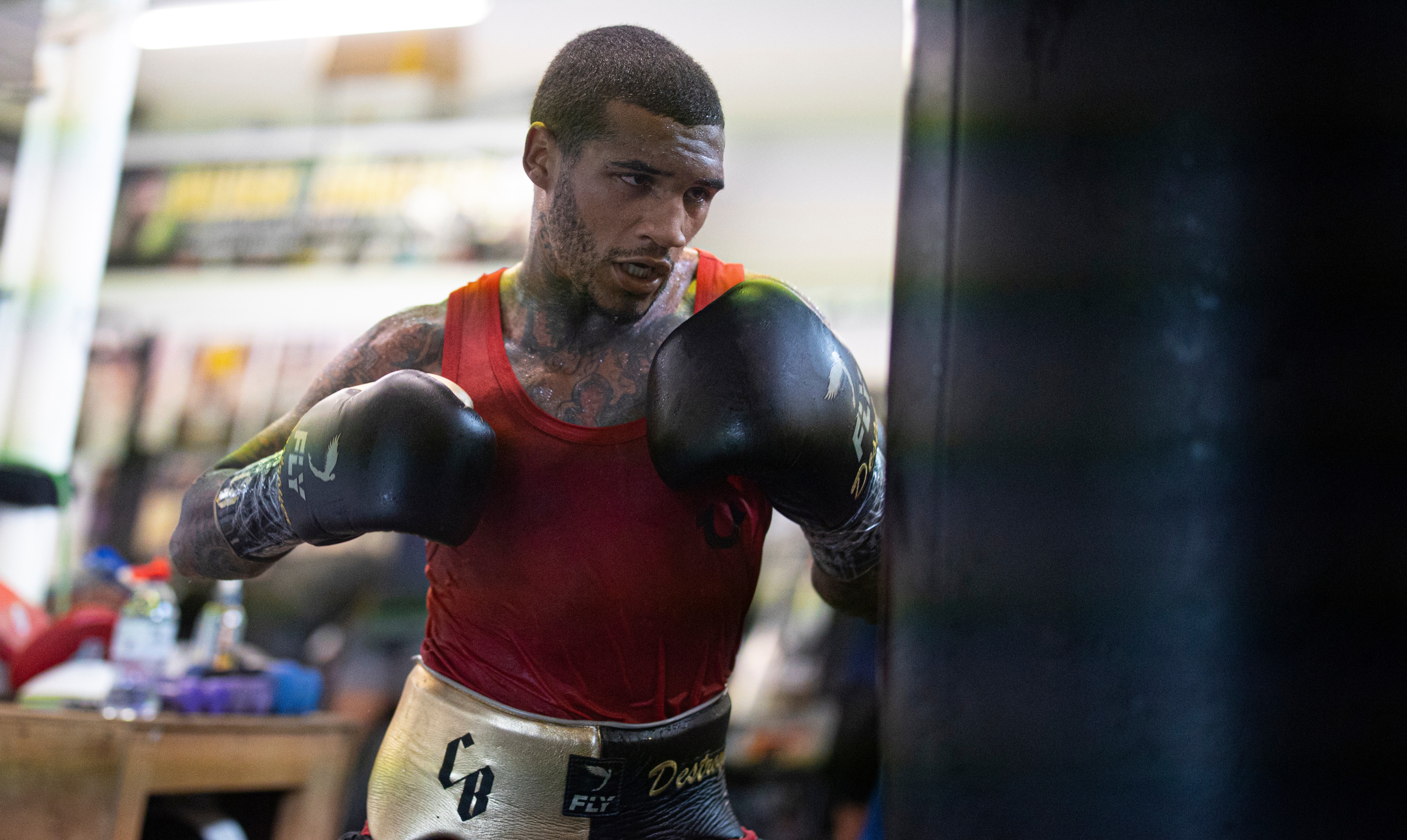 The 24-year-old new father to baby boy Eli is already too wise to overlook his experienced Colombian opponent.

But the constraints the covid-19 pandemic and lockdowns have caused boxing means every fighter is planning ahead.

"I’m not overlooking Vargas, but what doors open after him?” Benn wondered.

“I want a big domestic fight, someone that I can take that experience off.

“The Amir Khan fight would be one hell of a fight. That would be a great British clash.

“Amir Khan was a fighter I looked up to and so was Kell Brook. Why not put me in with one of them after Vargas?” 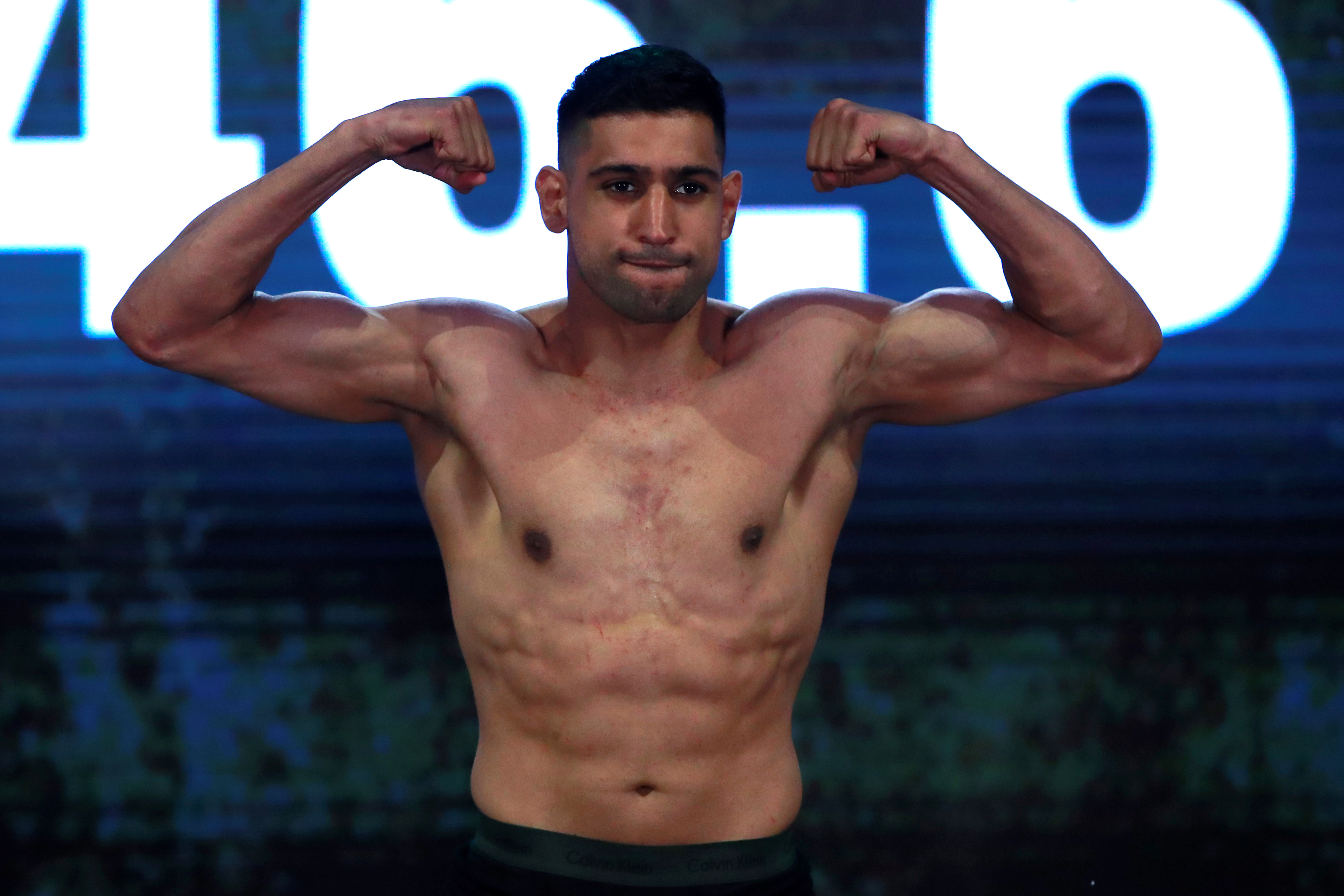 When Vargas flew over to Birmingham to face Khan 2018, he was supposed to be a sacrificial lamb for the Brit hero to score a sensational KO over.

Instead Khan had to haul himself off the canvas in the second round and eventually score a unanimous decision.

And Benn is going to use that frightful night for Khan as a yardstick to measure his own soaring progress.

“This is going to be me getting stuck straight in and us two going at it in there. It’s going to be one hell of a fight and that’s what I’m preparing for.

"He gave Amir Khan hell. Amir Khan got saved by the bell and by the grace of God three or four times in that fight. He had him on the deck.

“I know Khan’s chin isn’t that credible but he’s a well-respected fighter. He’s achieved everything that I want to achieve in the sport.

“This is going to be a harder fight than people think in my opinion.”