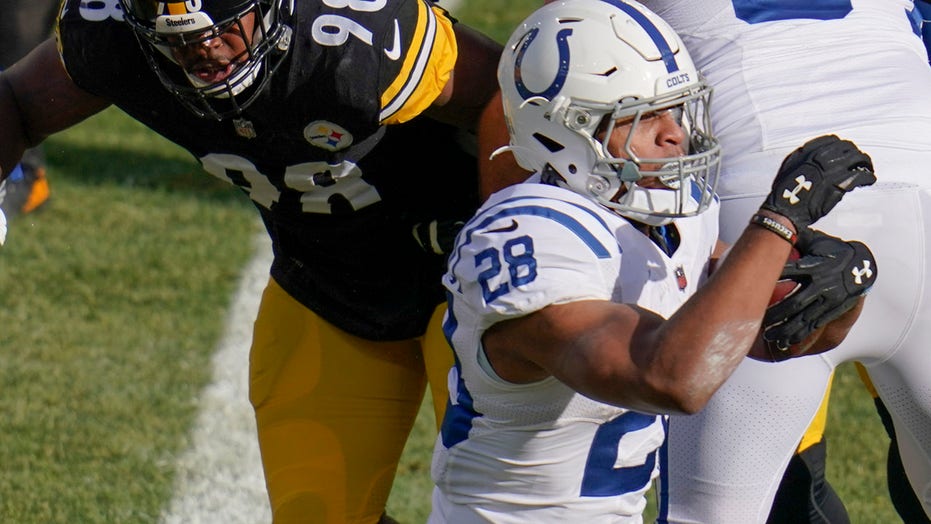 The Indianapolis Colts were rolling in their Week 16 game against the Pittsburgh Steelers on Sunday afternoon.

At the half, quarterback Philip Rivers completed 9 of 12 passes for 153 yards and one touchdown, and rookie running back Jonathan Taylor had 13 carries for 49 yards and two scores for the Colts who held a 21-7 lead.

Taylor added his second touchdown for the game with 6:35 to go in the second quarter. Two minutes later, Pascal was on the receiving end of a 42-yard touchdown from Rivers to put the Colts up two scores heading into the half.

The Colts are in the heat of a playoff race, and a win over the Steelers would all-but solidify their chances at making the postseason. Indianapolis, along with the Tennessee Titans, Cleveland Browns, Baltimore Ravens, and Miami Dolphins, are fighting for three AFC Wildcard spots.