THE Co-op plans to open 50 new stores creating 1,000 new jobs in a much-needed boost for workers.

The supermarket had already hired 1,000 permanent workers from the 5,000 temporary staff it took on at the height of the coronavirus pandemic – and now it's looking to take on 1,000 more. 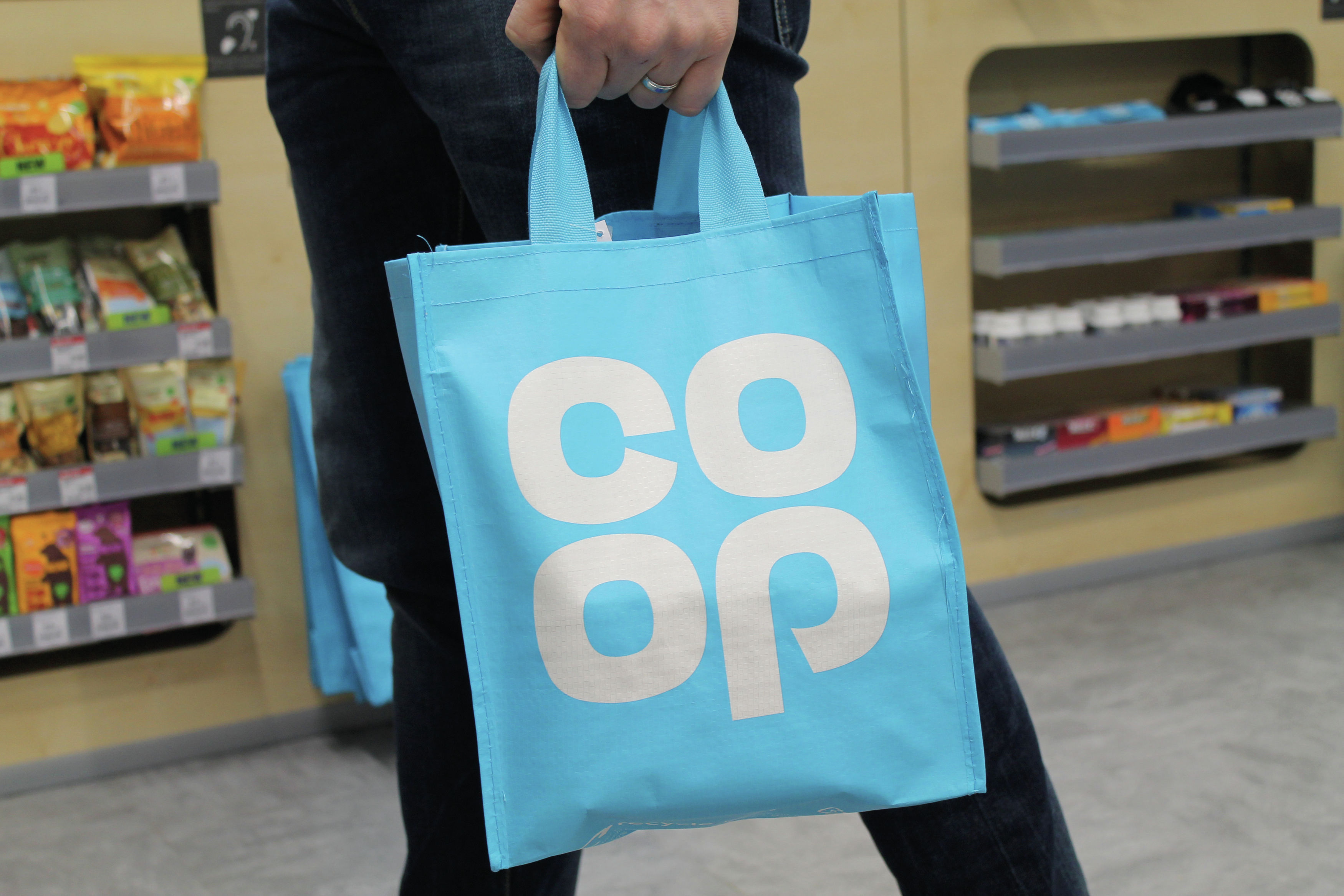 In addition, Co-op will also make 15 of its existing 2,660 stores larger, and open a further 12 new franchise stores, branded as Co-op but owned and run by individuals.

The Sun has asked Co-op for a list of the 50 stores being opened.

In addition, we've asked if the roles are fulltime or part-time, how much they pay, and how prospective employees can apply. We'll update this story when we hear back.

While online shopping has also surged during the pandemic with Amazon announcing 7,000 new jobs to help fulfil online orders.

James Lowman, the chief executive of the Association of Convenience Stores, said: “Convenience stores have firmly established themselves as a place that local communities can rely on, not just for groceries but for a growing range of services that have kept the nation going during the last few months.

"This commitment to investing in stores in the coming months is testament to the importance of the convenience sector and the role that local shops play in people’s everyday lives.”

Other sectors have been less fortunate during the pandemic however, resulting in large job losses in the travel and hospitality industries and for retailers with physical stores.

And on the high street, Pret, Debenhams and M&S have all put jobs at risk.

While Costa Coffee has announced plans to cut 1,650 jobs following the coronavirus crisis.

In addition, the end of the furlough scheme in October is expected to bring with it a new wave of job cuts.

Unemployment in the UK could treble this year to 3million experts predict.

But young people across the country can now apply for Kickstart scheme jobs, with some earning up to £40,000 a year.