CM PUNK has hit out at WWE and Vince McMahon after the company confirmed that six superstars had been released.

The former UFC star wasted little time publicly dragging his former employers after the likes of Braun Strowman and Lana were let go. 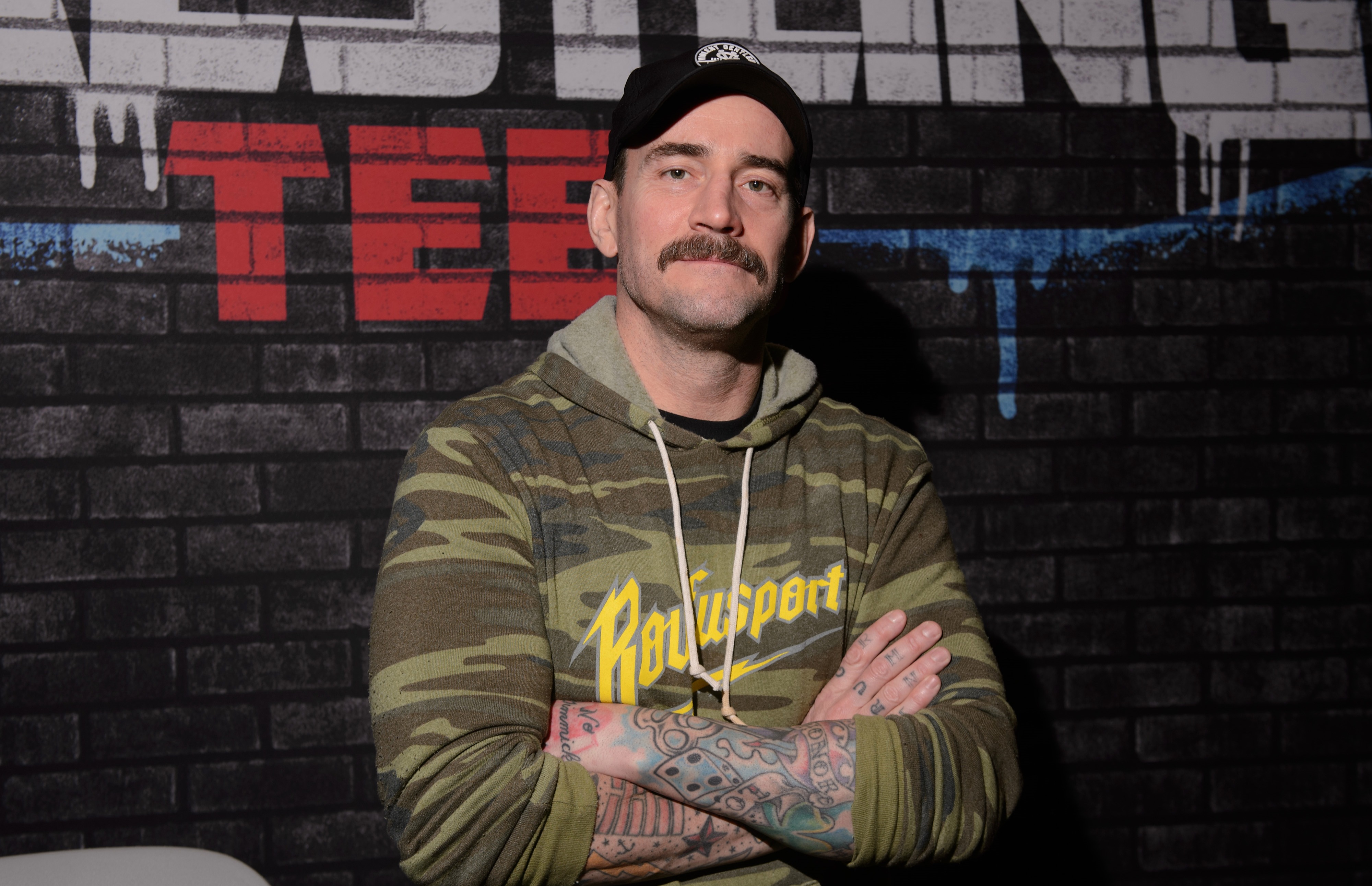 Three-time WWE champion Punk hasn't set foot inside the ring since announcing his retirement in 2014.

But he has regularly hit out at McMahon's wrestling company in recent years – slamming the product as 'awful television' back in April.

John Squires tweeted: "One thing that has consistently bummed me out about WWE in recent years is that there's been a wealth of incredible talent in that company, but they rarely seem to really know what to do with any of it.

"This latest wave of releases is a truly stunning reflection of that issue."

To which, Punk replied: "It’s like a movie with a blockbuster budget and cast, but if it’s written by creatively bankrupt nincompoops specifically for an audience of one, in a language nobody understands anymore, it’s…..trash.

And it seems fans agreed, as one said: "Hopefully AEW brings out the best in McMahon again like WCW did, been too comfortable for too long."

Another added: "Almost everything you said in the Pipebomb promo turned out to be true. It's sad."

A third joked: "You just described every Fast and Furious move ever created."