Ohio’s capital city will pay a $10 million settlement to the family of Andre Hill, a Black man who was fatally shot by a White Columbus police officer in December as he emerged from a garage holding a cellphone, the Columbus city attorney announced Friday.

The City Council is expected to vote on the settlement Monday, reports CBS station WBNS. It would be the largest such settlement in city history. 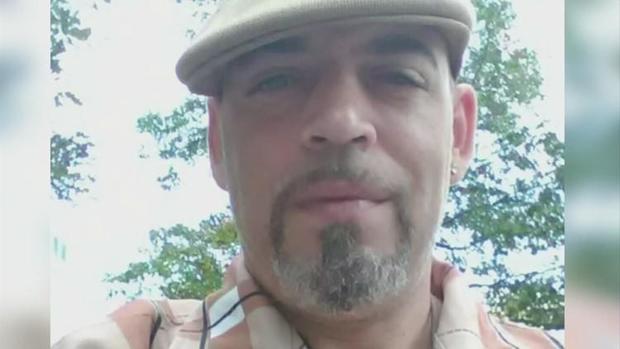 Hill, 47, was fatally shot by police officer Adam Coy on Dec. 22. Coy has since been fired and has pleaded not guilty to murder charges.

“No amount of money will ever bring Andre Hill back to his family, but we believe this is an important and necessary step in the right direction,” Columbus City Attorney Zach Klein said in a statement.

As part of the settlement, a gym frequented by Hill will be renamed the Andre Hill Gymnasium. The city says the name change will be completed this year, reports WBNS.

Lawyers representing Hill’s family praised the settlement and the gym renaming, saying in a statement: “Now all those involved can begin to heal.”

Hill was visiting a family friend when he was shot. Coy and another officer had responded to a neighbor’s nonemergency complaint about someone stopping and starting a car outside.

“He was bringing me Christmas money. He didn’t do anything,” a woman inside the house shouted at police afterward.

Coy, who had a long history of complaints from citizens, was fired Dec. 28 for failing to activate his body camera before the confrontation and for not providing medical aid to Hill.  The body camera’s automatic “look back” feature captured 60 seconds of the shooting without audio. Coy’s defense attorney Mark Collins has said Coy believed Hill was holding a gun when he opened fire and made an honest mistake. No gun was found.

Beyond an internal police investigation, the Ohio attorney general, the U.S. attorney for central Ohio and the FBI have begun their own probes into the shooting. 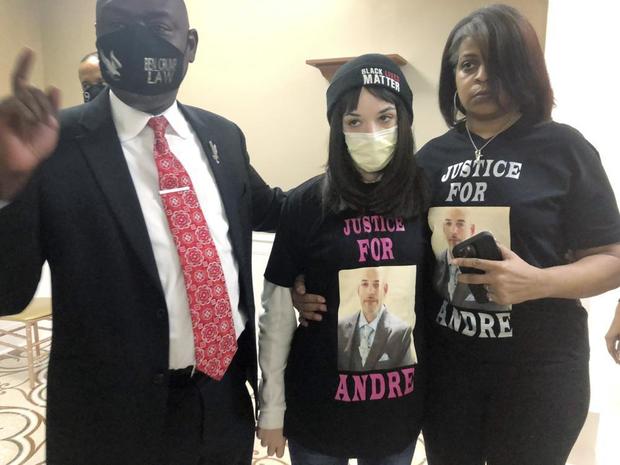