HE was dubbed ‘The Cat’ due to his amazing reflexes — and Peter Bonetti  had plenty of Chelsea bosses purring.

In an era when boozing, birding and betting were an accepted part of a football star’s lifestyle, Bonetti was a manager’s dream. 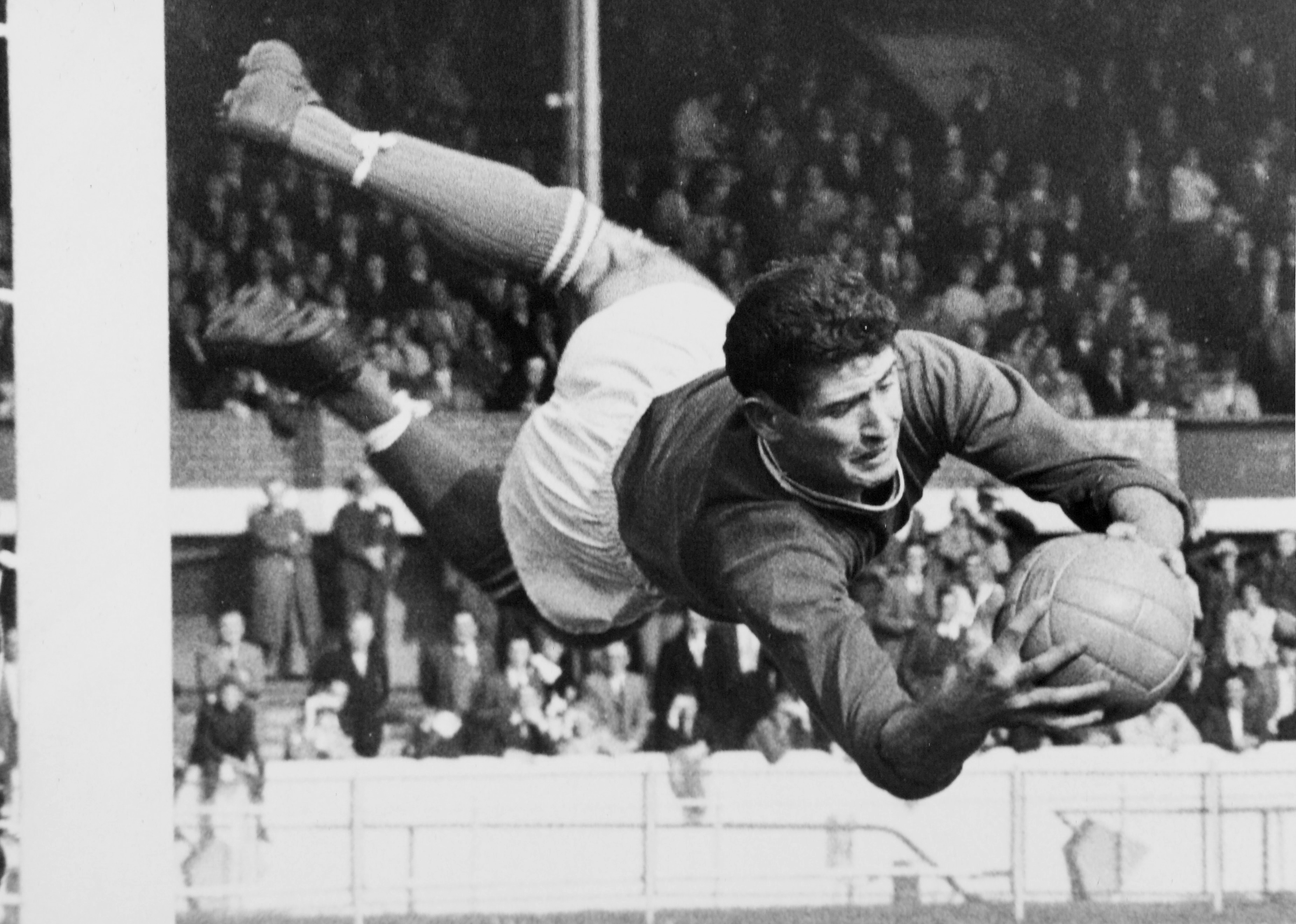 Super-fit, always on time, plus never moaned or agitated for a transfer, was the way his Chelsea skipper Ron Harris described his old pal.

And ‘Chopper’ Harris also revealed he NEVER saw the legendary keeper have a drink in his playing days — even when the Blues won the FA Cup 50 years ago after an infamous 2-1 FA Cup replay win over Leeds.

Born in Putney, not far from Stamford Bridge, Bonetti represented the Blues for almost two decades.

He pioneered the all-green goalkeeper kit and long throw-outs.

Bonetti enjoyed a remarkable playing career before briefly becoming a postman in Scotland’s Western Isles, then ran a guest house on the Isle of Mull.

But despite all the games for Chelsea, seven caps for England and League Cup, FA Cup and Cup Winners’ Cup  medals — plus a 1966 World Cup medal, awarded in 2009 after an FA campaign to recognise those in the squad but not selected in the competition — he was one Cat who never acted as if he had got the cream.