DEREK CHISORA bombarded Jospeh Parker with phone calls through the night in a bid to set up a summer fight in the UK.

After Parker beat Junior Fa, he challenged the British heavyweight to a bout in New Zealand, calling him a 'donkey'. 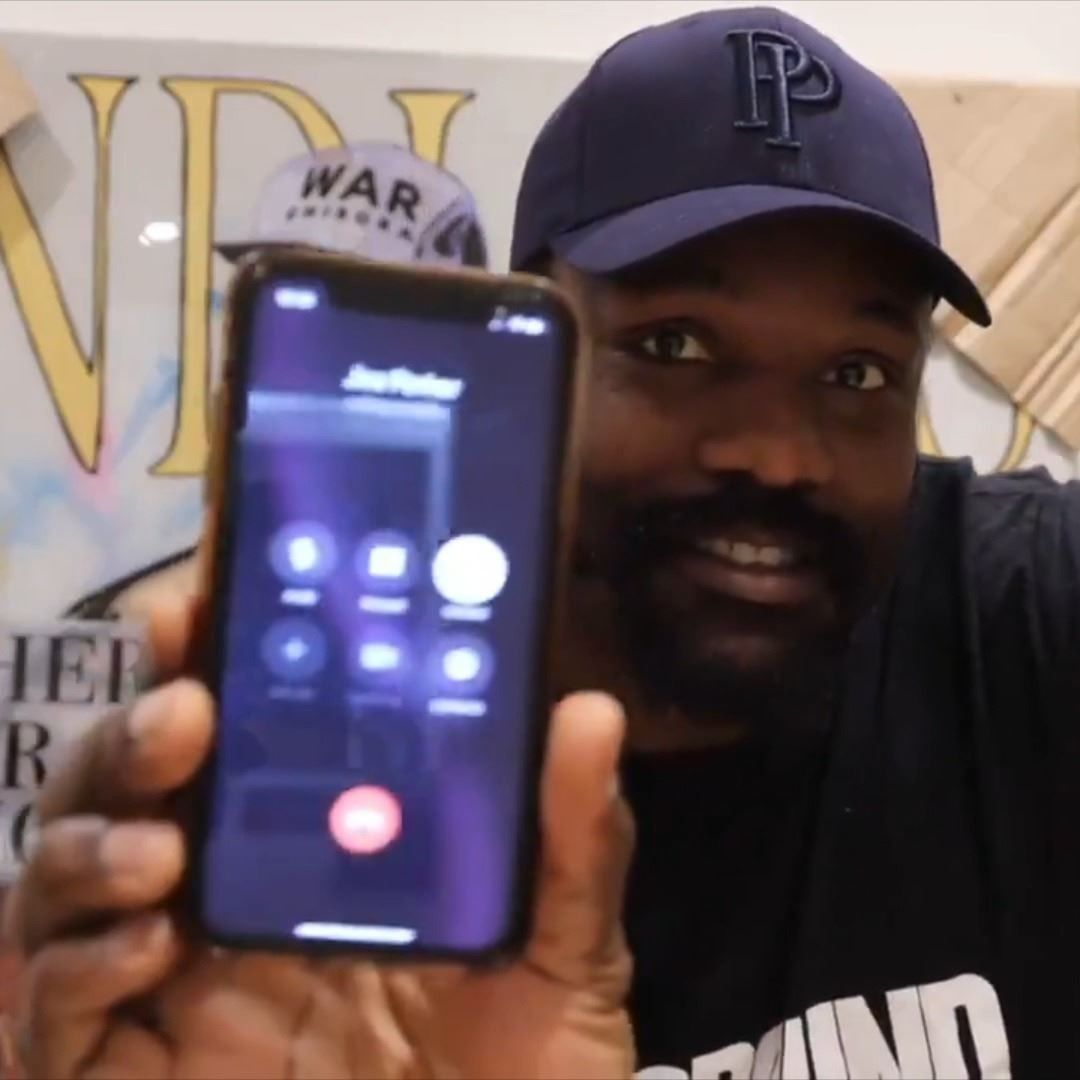 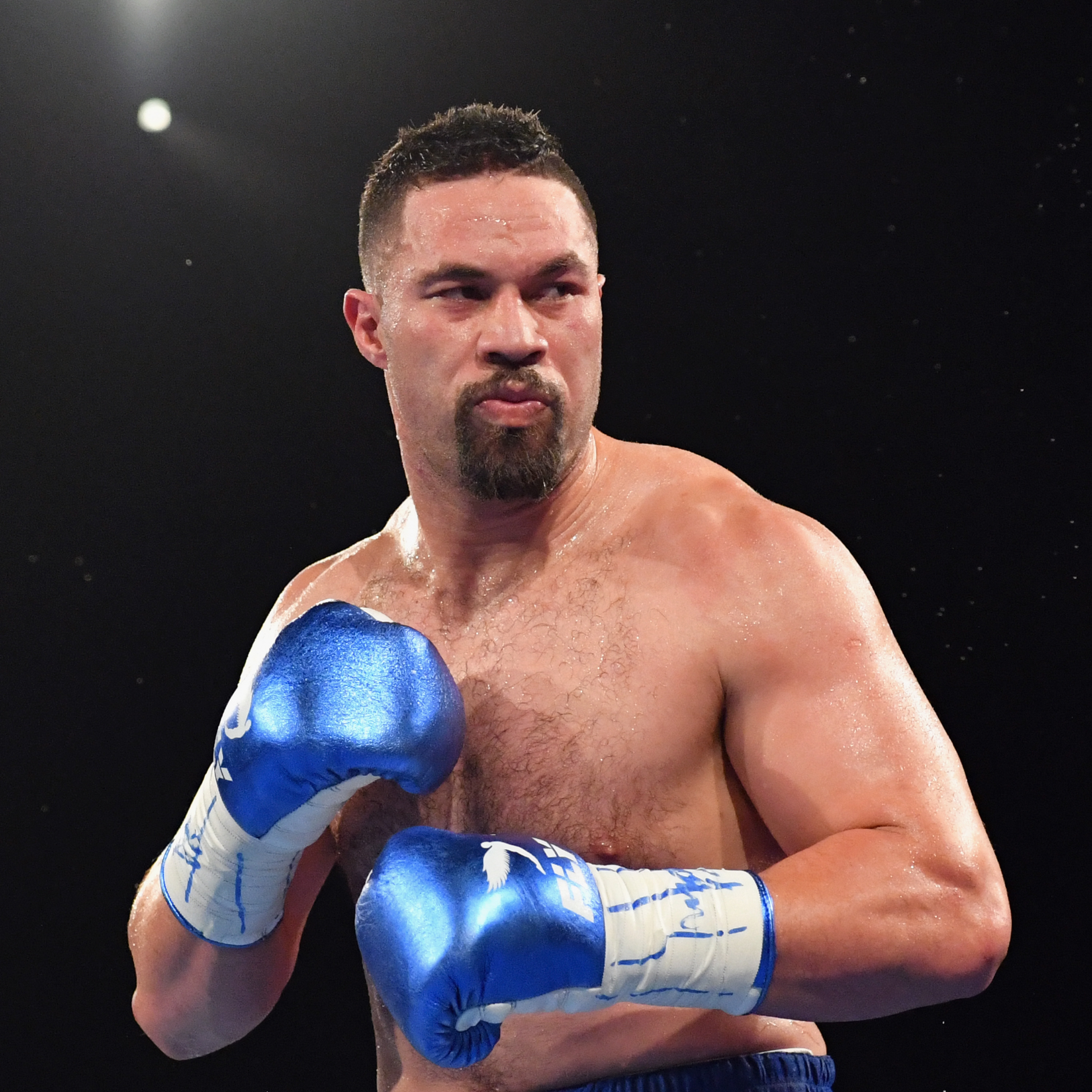 Chisora later got his own back as he continued to ring the ex-WBO champion's phone in the early hours of the morning.

At one point, he said: "You f***ing chicken, answer your phone, you chicken! Why you not answering? He's annoying me now.

"I'm p***ed off with him now. Jospeh, I'm very upset with you, man, I've called you ten times and you haven't answered."

Luckily, Parker, 29, saw the funny side of it, tweeting: "Was having the best sleep too."

The pair were due to fight in October 2019, but Parker pulled out with a freak injury after being bitten by a SPIDER.

Chisora, 36, went on to instead face and beat David Price, 37, before challenging ex-cruiserweight king Oleksandr Usyk, 34.

Chisora has now turned his attention back to Parker, with the two yet to settle their score.

The Kiwi, a friend of Tyson Fury's who was beaten by AJ in 2018 and Dillian Whyte a year later, has won his last four.

Chisora, managed by former rival David Haye, revealed negotiations are progressing for a fight in the capital this year.

He told Sky Sports: "If we can get Joseph Parker this year, in the next couple of months, we'd be happy for that.

"Right now we are in talks about the fight to be in London."