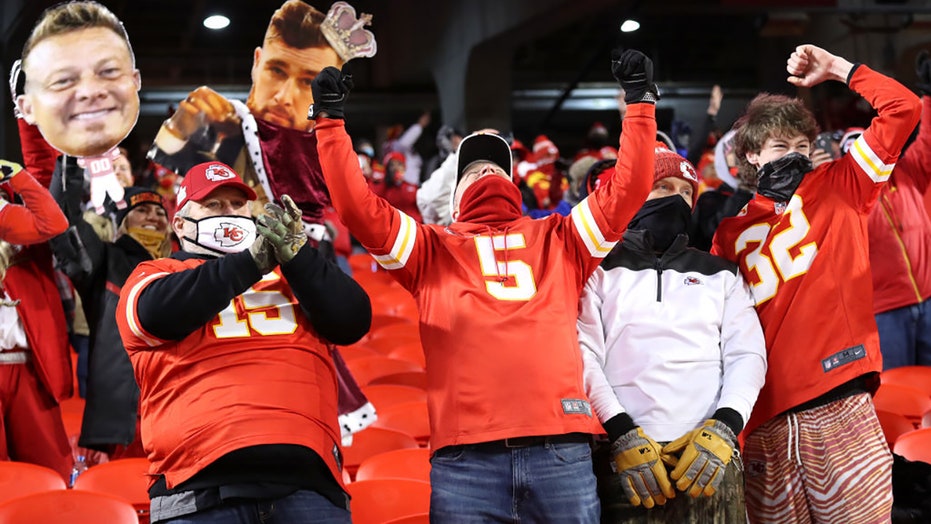 People from around the world are lending their support for a Missouri boy, 4, battling Stage 4 brain cancer, according to a report.

Reece Hall, of Kansas City, lived a normal life until his diagnosis. He recently underwent two surgeries to remove a brain tumor and now has to undergo chemotherapy and radiation, Fox 4 of Kansas City reported.

“It’s been a rough couple weeks for us for sure,” said his father, Matt Hall.

With his favorite NFL team, the Kansas City Chiefs, set to play in Super Bowl LV against the Tampa Bay Buccaneers on Sunday, members of the organization have reached out to help.

Mitch Holthus, a Chiefs radio announcer and the voice of the team, posted a personal video message for Reece and his younger brother, Calvin, on Facebook ahead of the big game.

“Just imagine the play-by-play … Reece Hall stands in the pocket and throws it. Touchdown Kansas City! He finds Calvin Hall in the end zone — creating their own Hall of Fame,” he said. 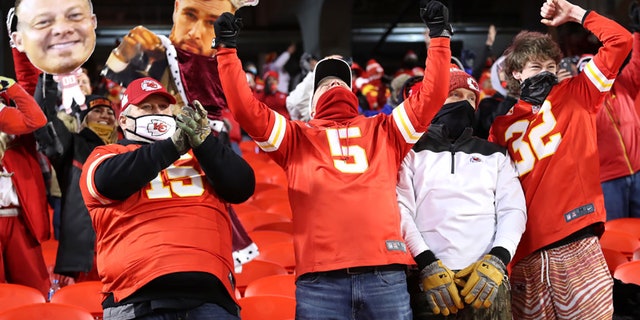 CHIEFS’ ERIC BIENIEMY ON LACK OF MINORITY HEAD COACHES IN NFL: ‘I DID NOT ASK TO BE THE POSTER BOY’

“Stay strong man, a positive attitude hears more than most doctors will ever imagine,” he said. “Good luck to you and I hope to meet you sometime in the near future and hope to be back on a bike with you soon.”

Matt Hall said messages his family received have “really touched our heart,” according to the station.

“It gives us faith. It gives us cheers of joy letting us know that we’ve got a strong faith behind us and a strong community fighting for him,” he added.