Today Cher turns 75-years-old. The Academy Award-winning singer has had an unbelievable life full of incredible achievements and wondrous performances. Just this week the star announced a biopic is being produced to tell the story of her life. The newly announced film has a fantastic pedigree, as it is being produced by Judy Craymer and Gary Goetzman, the pair behind the two Mamma Mia! movies. The star also revealed the film is being written by Eric Roth, of Forrest Gump and A Star Is Born fame. However, her life hasn’t always been easy.

Last year, the singer was due to be performing in Las Vegas in a residency slot, before the coronavirus pandemic quashed those plans.

During the promotional tour for the Vegas slot, Cher spoke to The Guardian about her life and career.

On top of the pandemic, the Grammy Award-winner revealed she no longer likes venturing out much anymore.

She said: “I don’t like going out now because everybody’s got a camera and it’s not safe.” 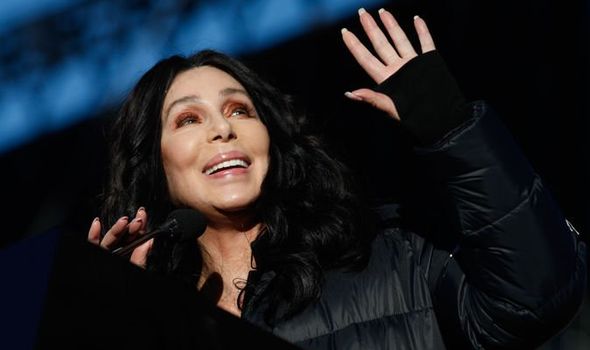 Cher went on: “People rush you, and you don’t know if they’re going to kill you or take your picture. Either way, I don’t like it.”

On this note, the Golden Globe-winner was asked if anyone had ever tried to harm her before.

The attack took place in the 1980s when Cher took on the role of Sissy in the hit Broadway musical Come Back to the Five and Dime, Jimmy Dean, Jimmy Dean. 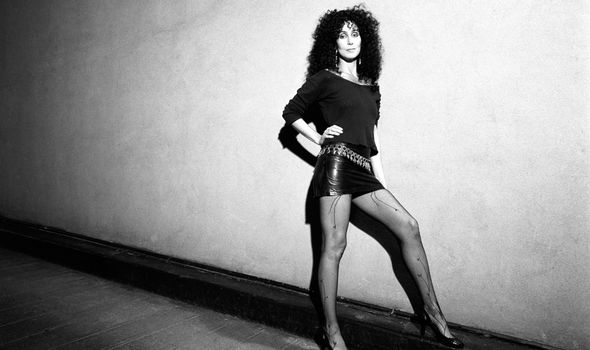 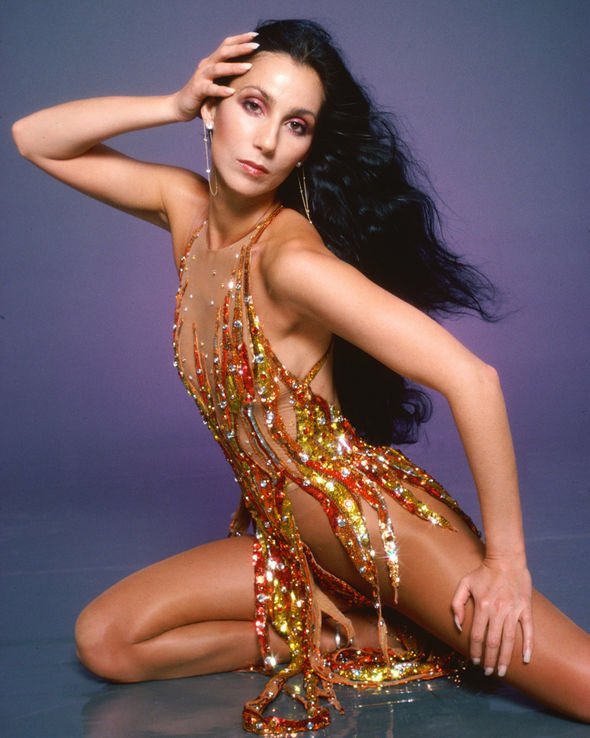 Cher’s portrayal in this show earned her a Golden Globe for Best Actress in Supporting Role.

However, she explained she was accosted by a person hanging outside the theatre.

She said: “I always got dropped off at the stage door when I was doing Come Back To the Five and Dime on Broadway.

“I thought he was going to shake my hand, and he grabbed my arm and put it behind my back.”

Terrified, the singer, who was in her early 30s at the time, couldn’t help but do what the assailant said.

Megan Fox: A look back at her marriage to Brian Austin Green

Cher continued: “He started pushing me down the alleyway, and he said: ‘If you make a sound, I’ll kill you.’”

Thankfully, she was saved by two passers-by.

Cher went on: “Two fans, who later became friends, saw something was wrong, and they started screaming and ran towards me, and he ran away.”

Thankfully, the star remained unharmed after this traumatising event.

Ever since Cher has had a positive outlook on life.

When asked about what gives her the most pleasure in life, she responded: “Making people happy.

“It sounds corny, but I mean it. I love being able to take an audience and move them to a different place.”

Was she surprised that she was still moving audiences well into her 70s? “Absolutely. Abso-f*****g-lutely.”