CHELSEA will keep Callum Hudson-Odoi as Bayern Munich have agreed to sign Juventus' Douglas Costa instead.

Transfer guru Fabrizio Romano reports a 'total agreement' has been reached with the Old Lady after a deal for Hudson-Odoi, 19, collapsed. 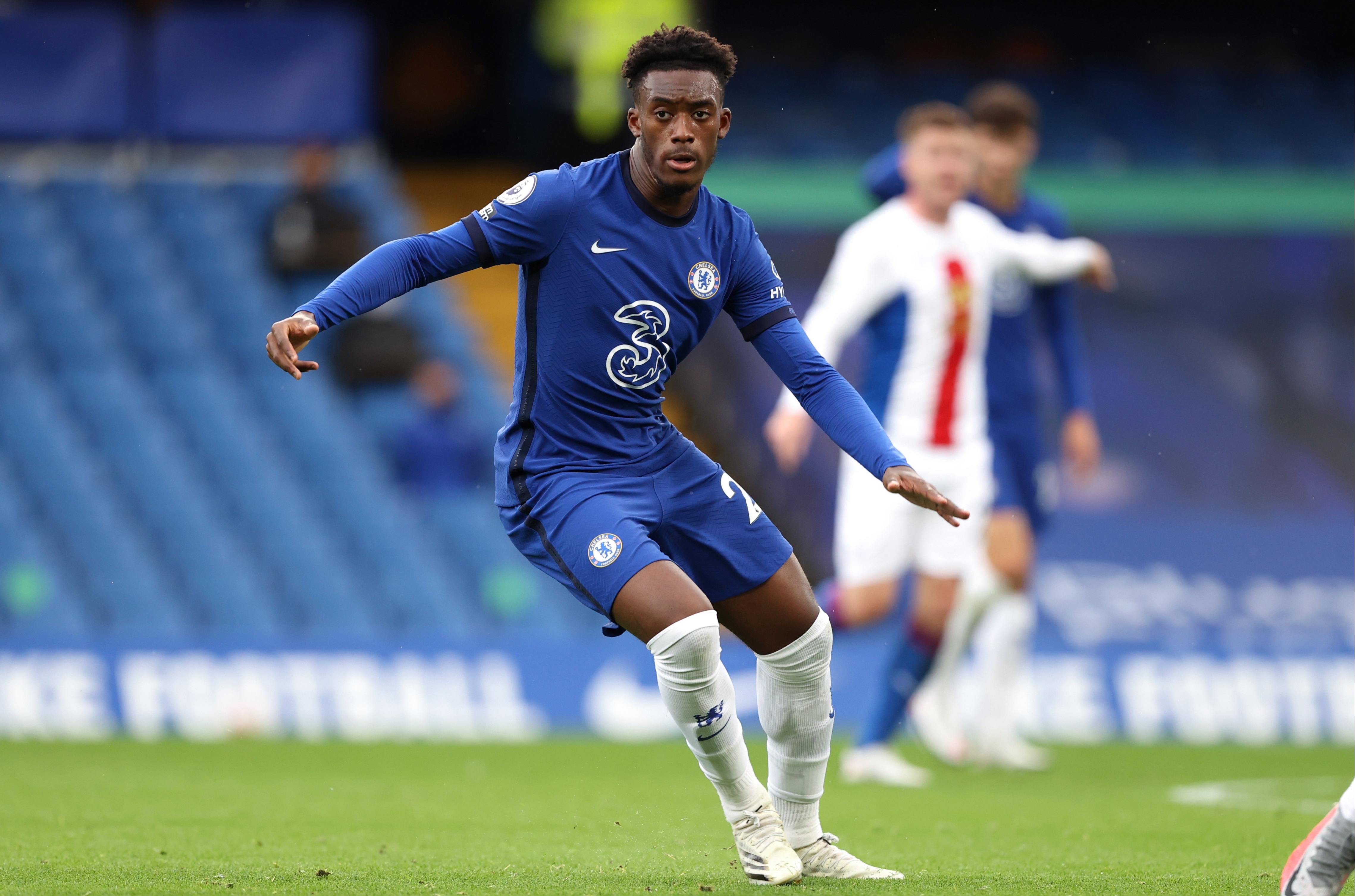 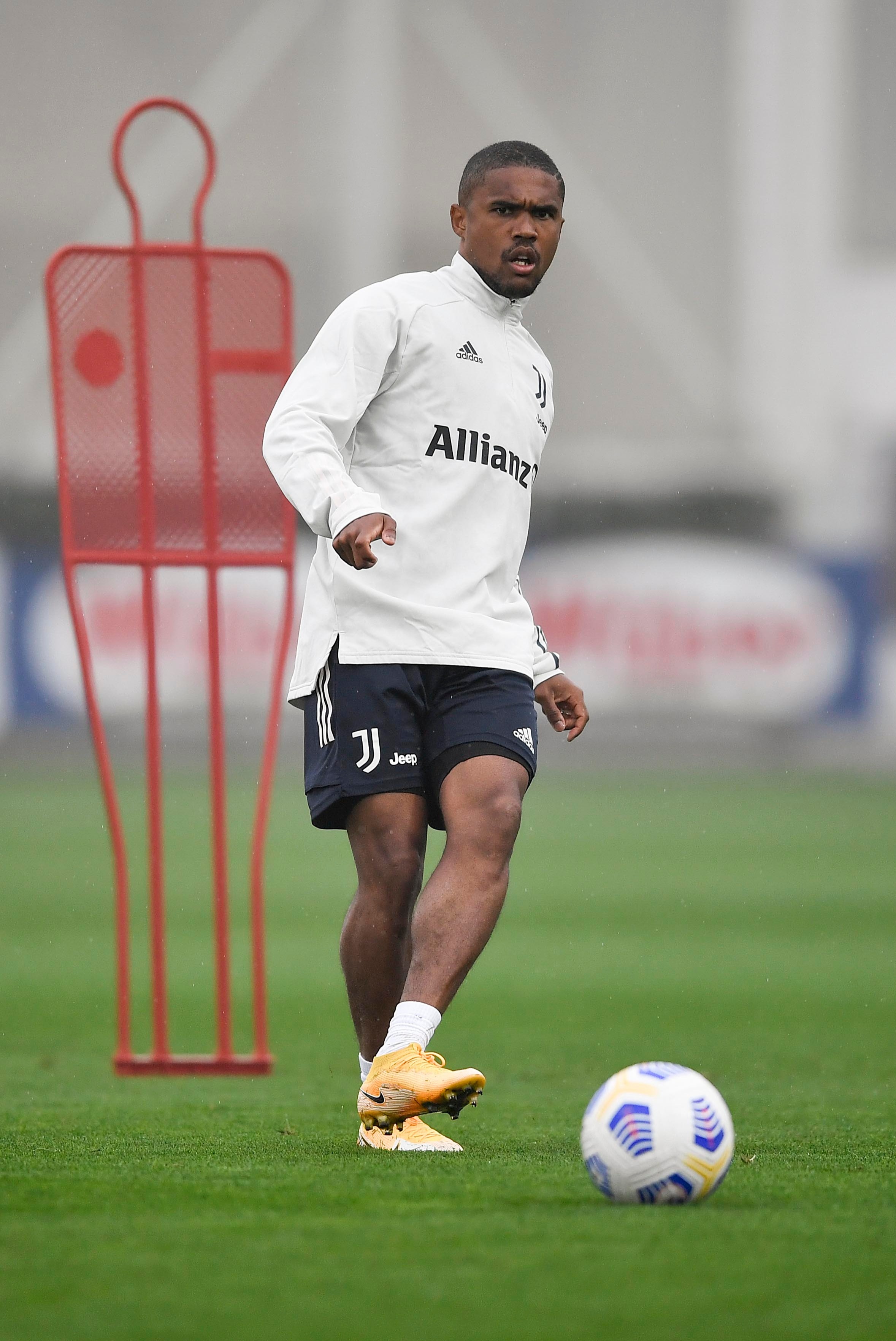 And Costa, 30, who left Bayern for Juventus in 2018, will return to Bavaria on loan, according to Sky Sport Germany's Max Bielefeld.

Frank Lampard had confirmed Hudson-Odoi could leave before the window slams shut on Monday night.

He said: "There is no definitive answer — by Monday we will know the answer.

"Bayern might have declared their interest, which is one thing, but Callum is absolutely part of my plans."

But it appears the England winger will remain at Stamford Bridge and not be joining the Champions League winners.

Bayern boss Hansi Flick hailed Hudson-Odoi as 'one of the biggest talents'.

Hudson-Odoi was targeted by the German champs last summer but a move failed to materialise before he penned a bumper long-term deal in West London.

The Blues academy product made his first start of the Premier League season in the 4-0 thumping of Crystal Palace on Saturday.

But he faces competition from new signings Hakim Ziyech, Timo Werner and Kai Havertz as well as American ace Christian Pulisic with game time potentially tough to come by.

Costa reportedly shot down a move to Wolves as he only wanted to leave Turin for another big club.

Manchester United were linked with the Brazilian – who is being offloaded by Andrea Pirlo's side after becoming surplus to requirements thanks to persistent injury problems.

Costa missed 21 games through injury last season but is set for a second chance in the Bundesliga.