KAI HAVERTZ has revealed that Thomas Muller acts like a third assistant coach in the Germany squad.

The Chelsea star said his teammate is a big help to the players both on and off the pitch. 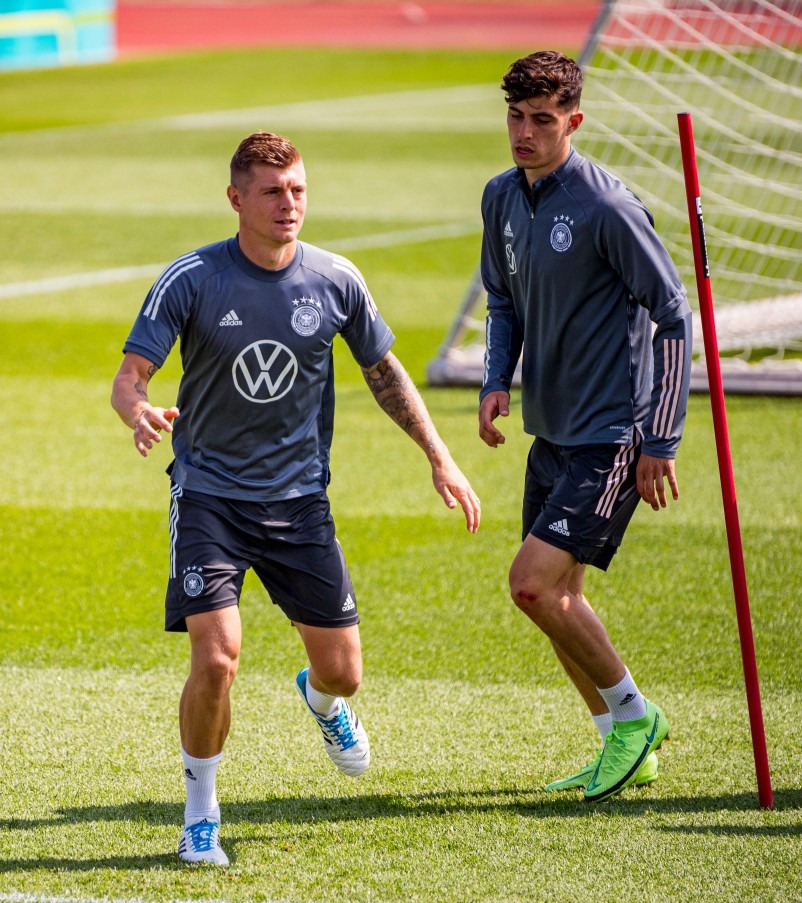 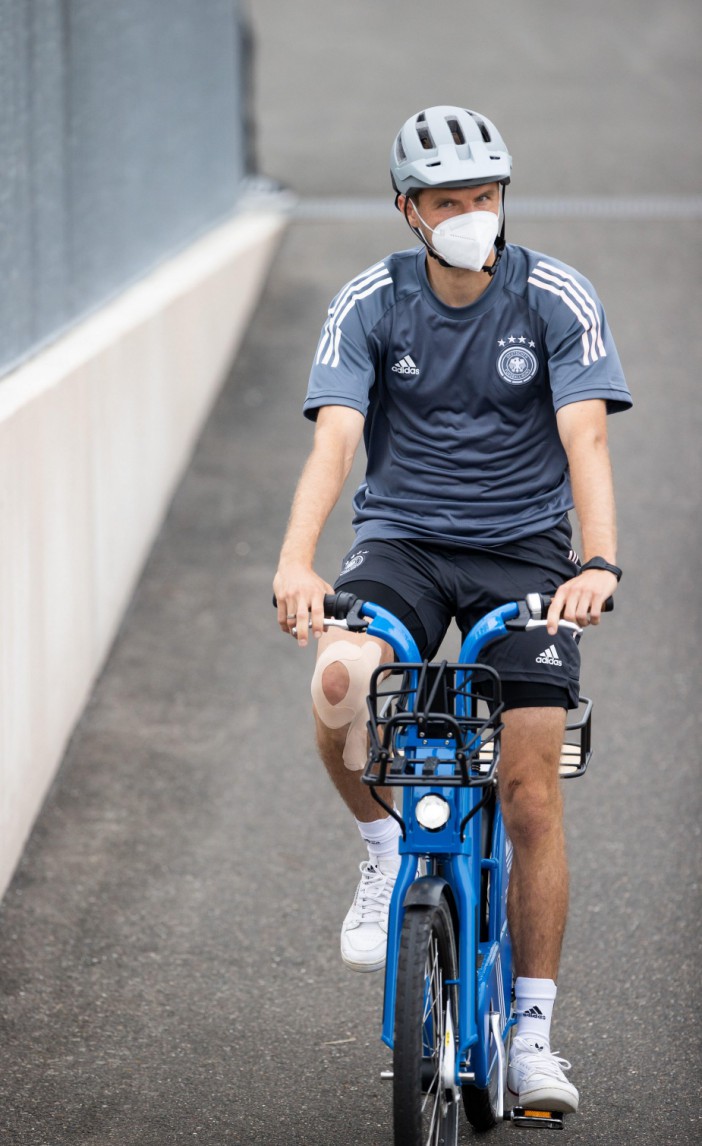 He praised Muller's communication during matches and explained that he enjoys playing with the attacking midfielder.

As quoted by Bundesliga.com, Havertz said: "Thomas Müller is like a third assistant coach.

"He helps out a lot of players and his communication on the pitch is really important. Playing with him is a lot of fun."

Muller, 31, is one of only two players in the Germany squad left over from the German side that beat England 4-1 in the 2010 World Cup.

Toni Kroos is the other but he did not feature that day, unlike Muller who scored twice to put the game out of England's reach.

The Bayern Munich star also has fond memories of Wembley after winning the Champions League at the stadium in 2013.

Also, he inists he has overcome a slight knee issue which prevented him starting against Hungary on Wednesday.

Muller said: "If it was a problem, I wouldn't have trained.

"The injury isn't holding me back, and I'm experienced enough to deal with it. I'm convinced it won't be a problem for Tuesday. 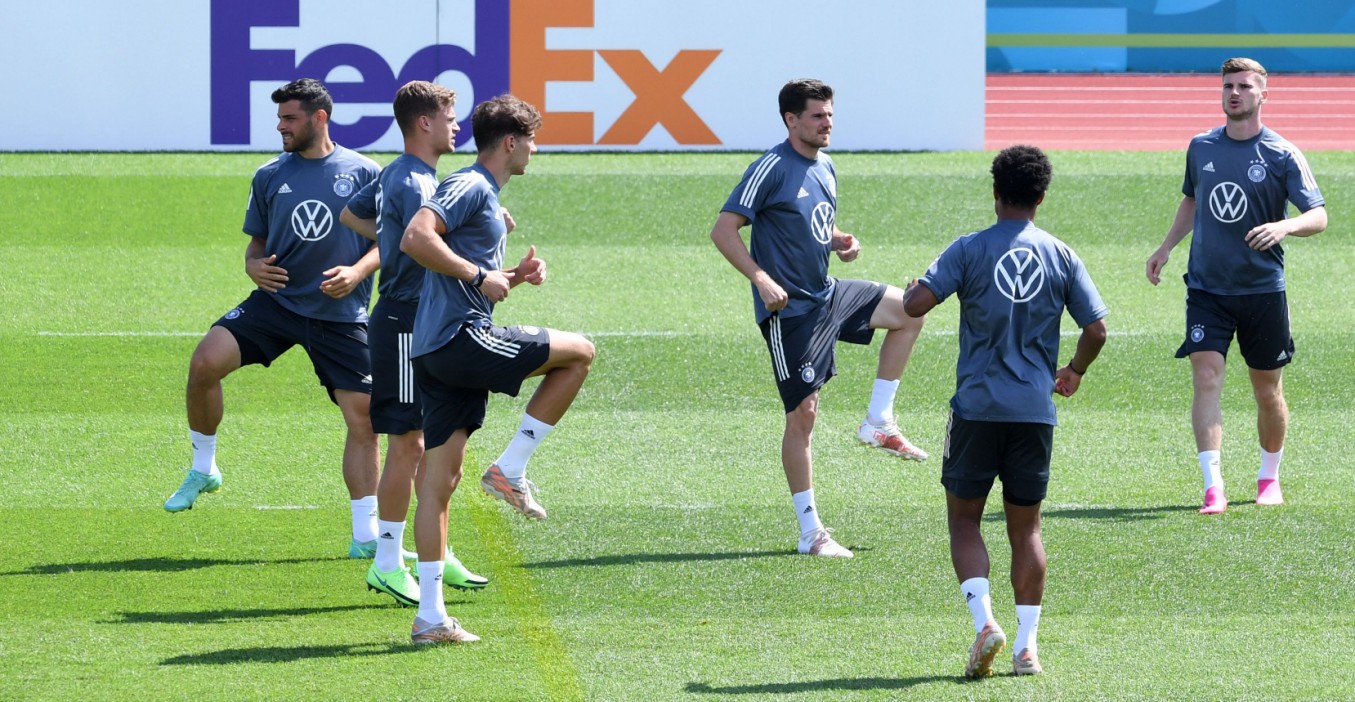 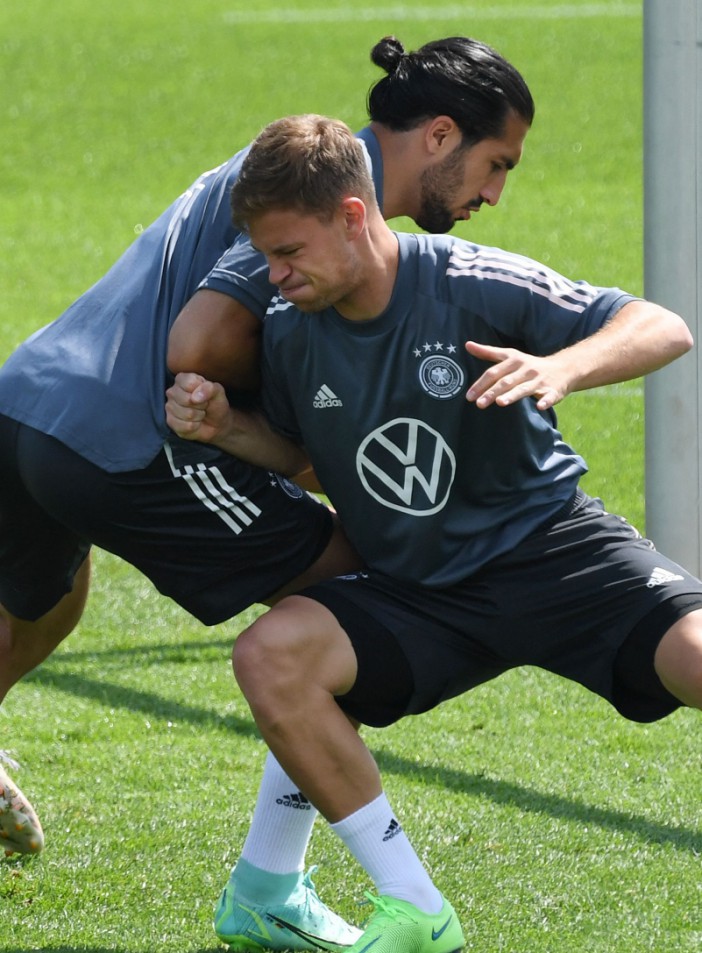 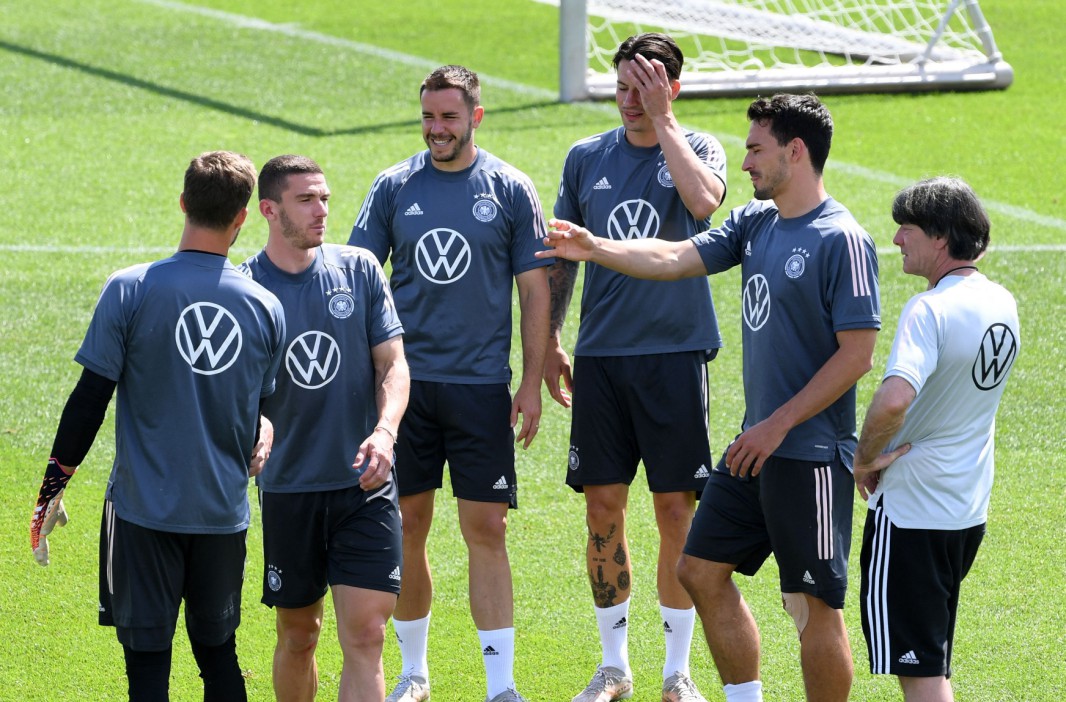 "It would be nice to score on Tuesday, but the most important thing for me is that we go through."

Joachim Low's squad have spent an extra day in Germany after being denied the chance to train on the Wembley pitch a day in advance of the match.

And this week the players have enjoyed cycle rides as a way of unwinding after their dramatic qualification from Group F.