Inter boss Antonio Conte is believed to be desperate to be reunited with the French international at the San Siro and has made him his No1 midfield target. 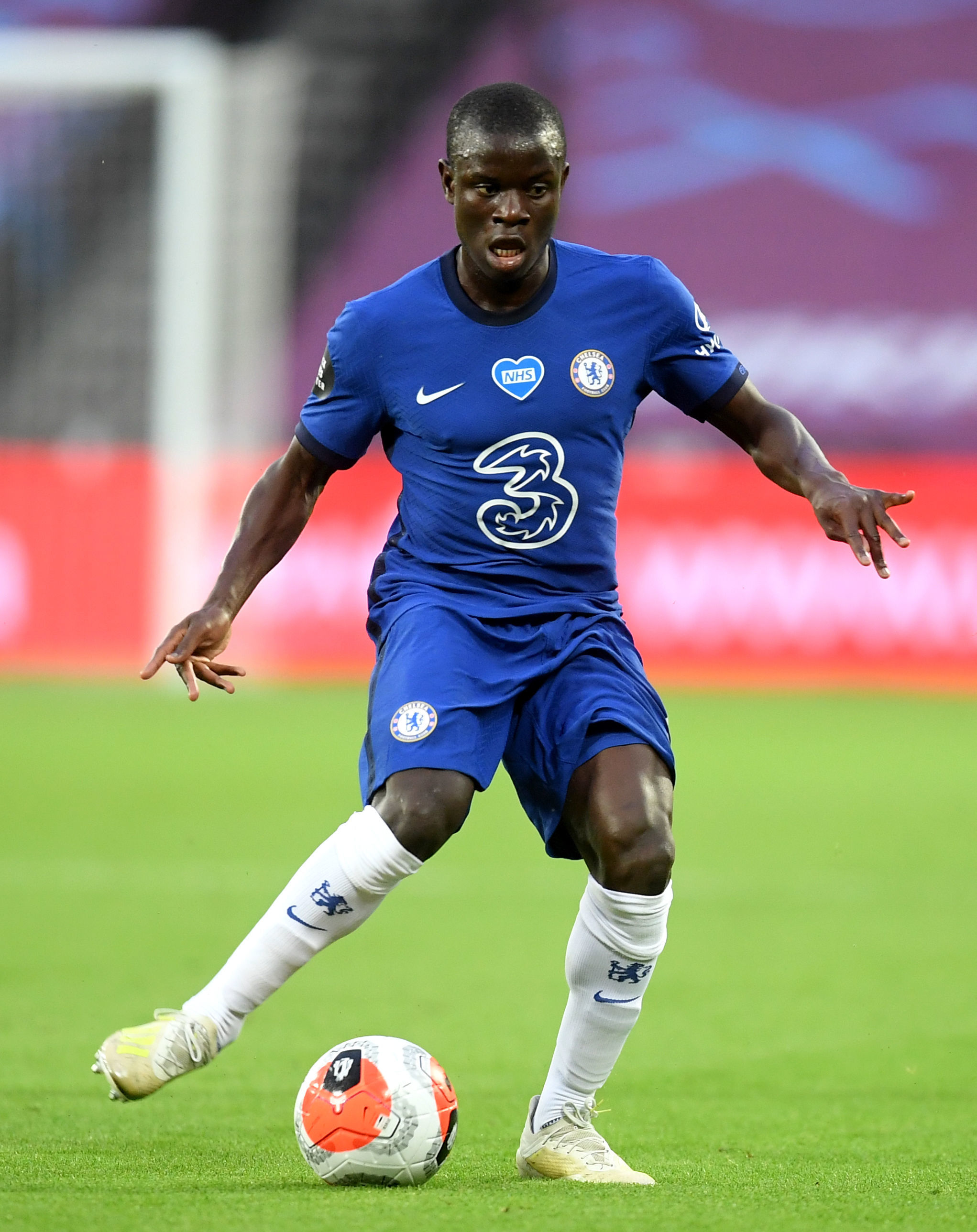 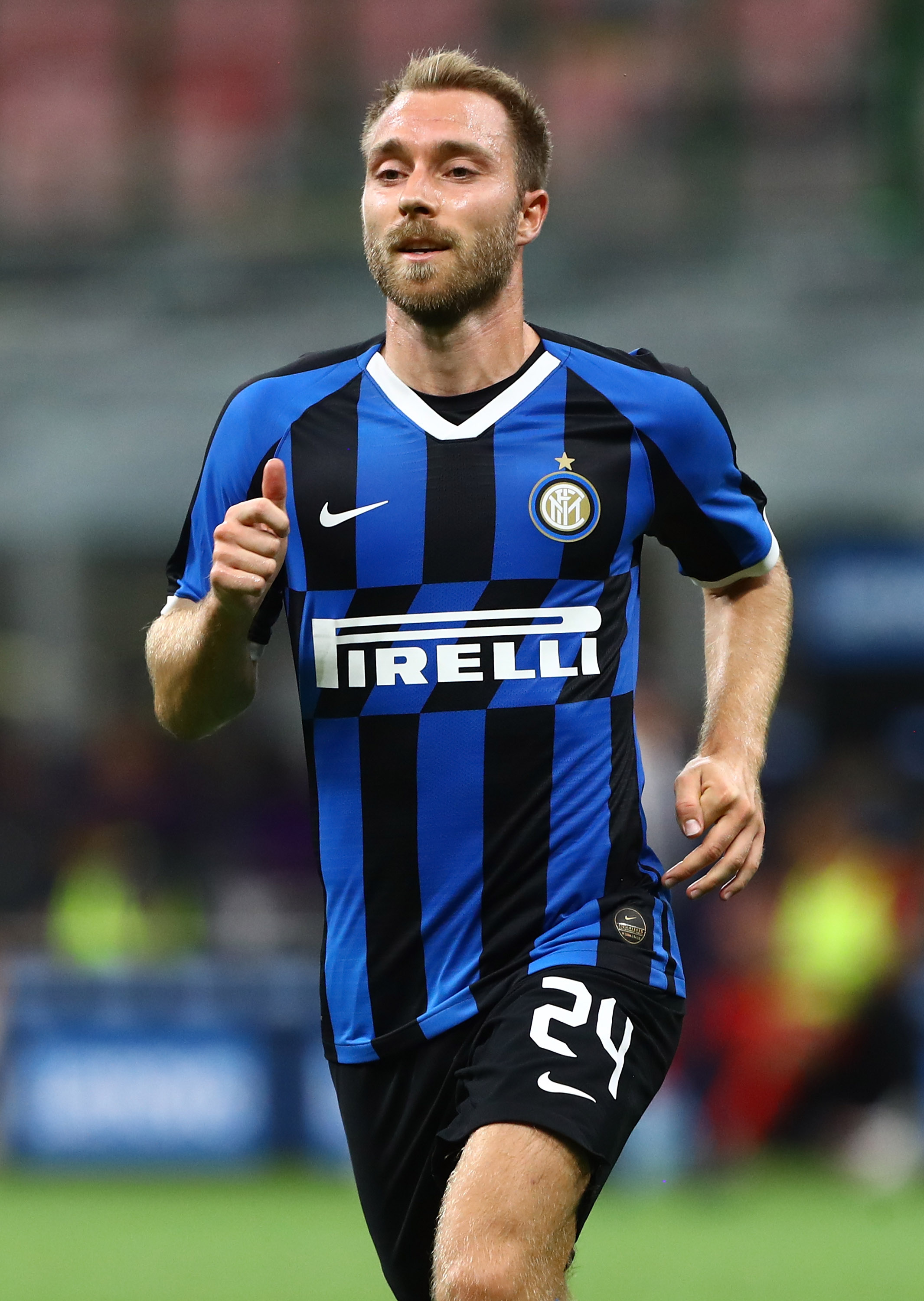 And the Serie A side are willing to offload two of their own players in order to bring the ex-Leicester ace to Italy.

According to the Daily Mail, they have had their bid for Kante knocked back, with the Blues having no interest in either Eriksen or Brozovic.

It has been claimed that Frank Lampard would rather sell Jorginho ahead of the World Cup winner.

They add that Chelsea would consider cash bids for Kante, as they look to raise funds in order to prise Declan Rice away from West Ham.

Despite only joining from Tottenham in January, Inter are said to be already looking to cut their losses on Eriksen.

The Danish international scored just once and provided two assists in 17 Serie A games during the 2019-20 season.

He was limited to just eight league starts, and also started from the bench in the Europa League final defeat against Sevilla. 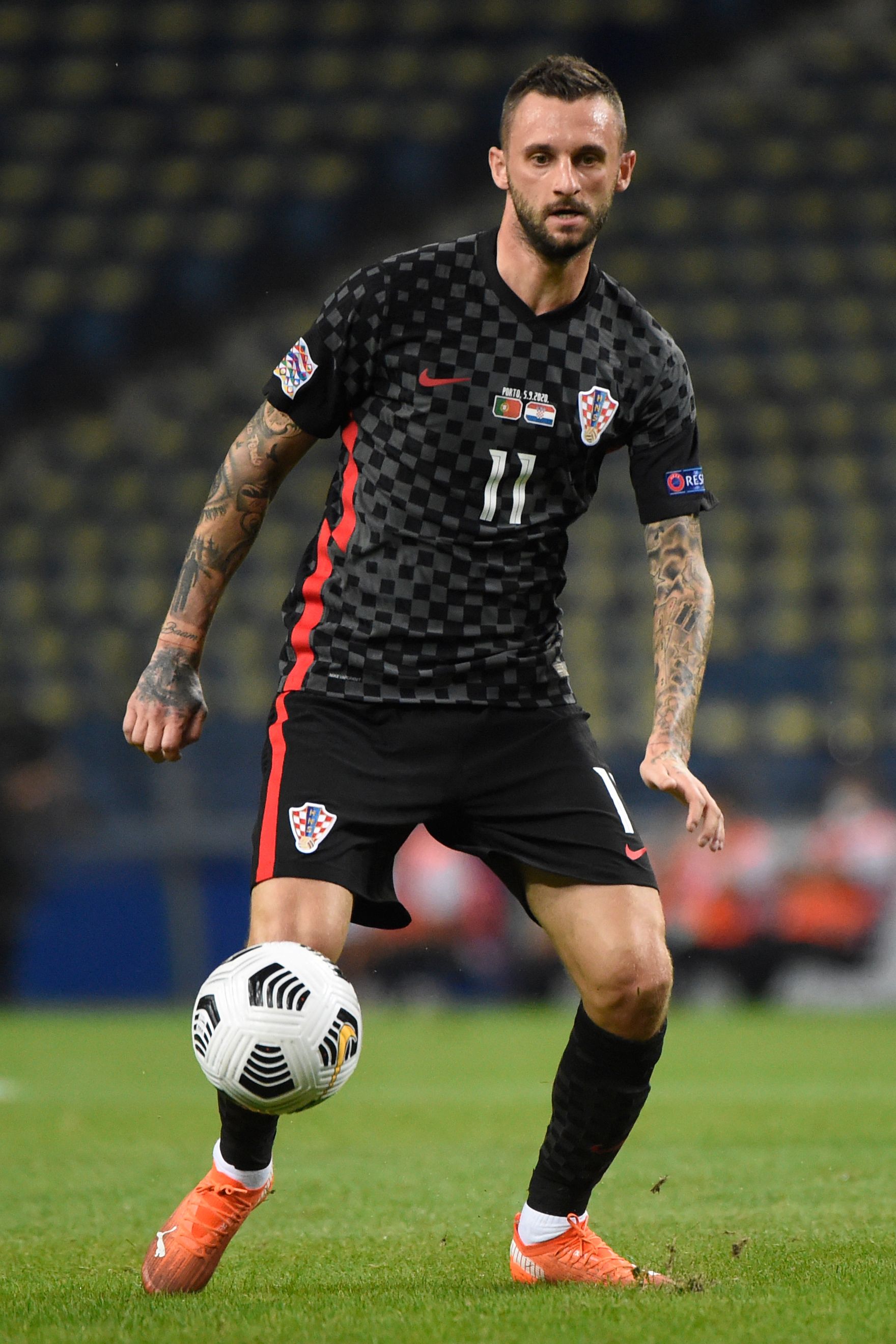 But the Blues do not want him or Brozovic in their squad as they feel they have too many midfielders in their ranks.

The futures of Ross Barkley and Ruben Loftus-Cheek are already in question, while Danny Drinkwater still has two years left on his contract.

Chelsea are also looking to part ways with Tiemoue Bakayoko, with AC Milan looking to bring him back to the club.