CHELSEA have made a "breakthrough" in their bid to tie Willian down to a new contract, according to reports.

The Brazilian winger, 31, has refused to sign a new deal, with the Blues unwilling to offer him the three years he is demanding.

Chelsea usually refuse to offer players over the age of 30 more than a one-year deal, but are willing to stretch to two for Willian.

And now Sky Sports claim there has been a "breakthrough" with the Brazilian set to stay at Stamford Bridge.

Arsenal, Manchester United, Barcelona and David Beckham's Inter Miami had all been keeping tabs on Willian ahead of a free summer move.

Willian had agreed to stay at Chelsea until the end of the season, with his initial deal expiring on June 30.

The Brazil ace scored four and assisted on three more as he enjoyed a superb end to the season, with the Blues securing Champions League football.

Willian missed the final game of the season through injury, but is hopeful of being fit for this weekend's FA Cup final against Arsenal.

Earlier this year, Willian revealed the contract standoff between himself and the Blues. 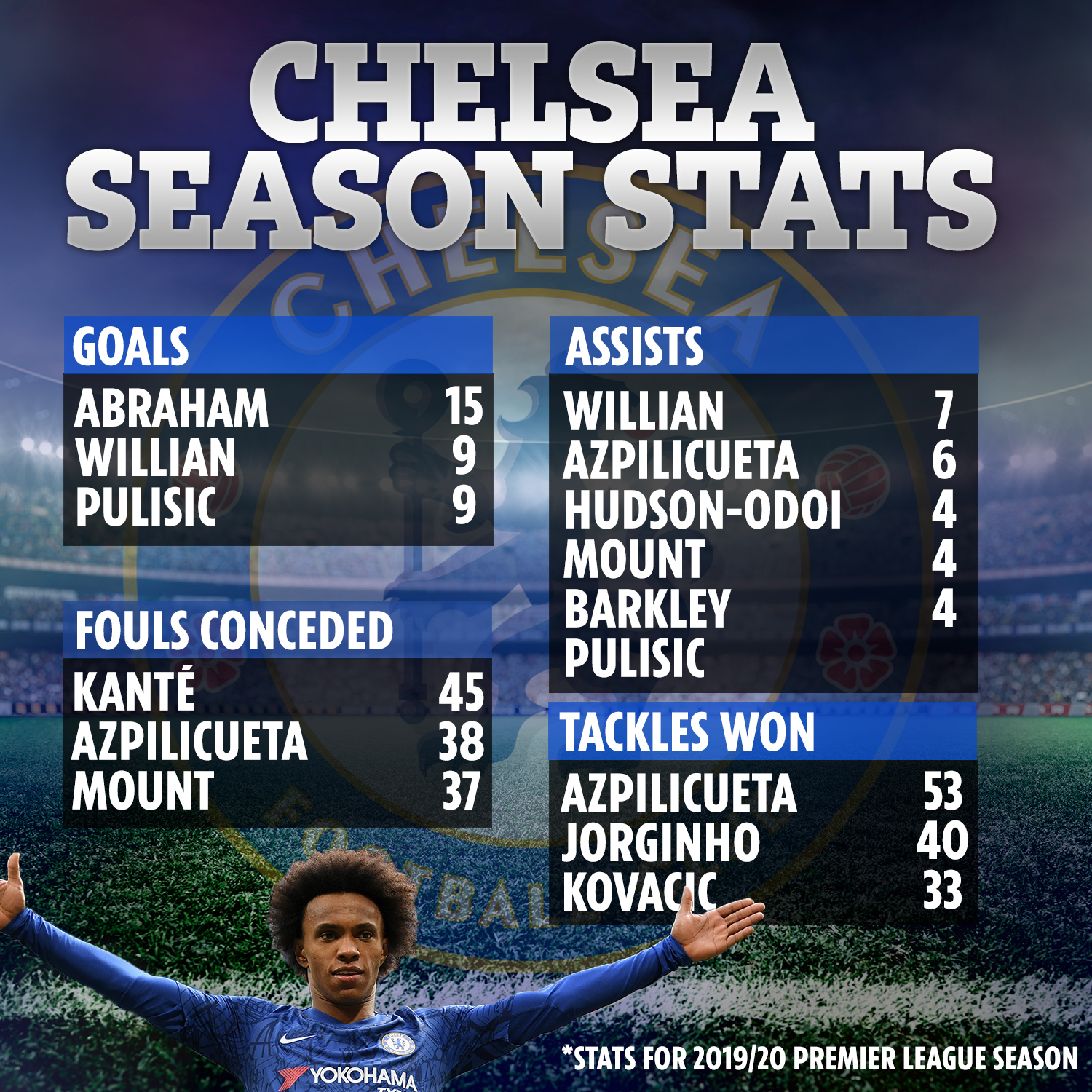 In April, he claimed: “It will be very difficult for me to renew because Chelsea offered me two years.

"Three years – Chelsea said it would be impossible, so for now there's this difficulty, but nothing is impossible."