MICHY BATSHUAYI has fired a cheeky dig at Arsenal on social media after they temporarily axed their much-loved mascot Gunnersaurus.

It was revealed on Monday how Jerry Quy – the man inside the costume – has lost his job of 27 years as a result of cuts due to coronavirus. 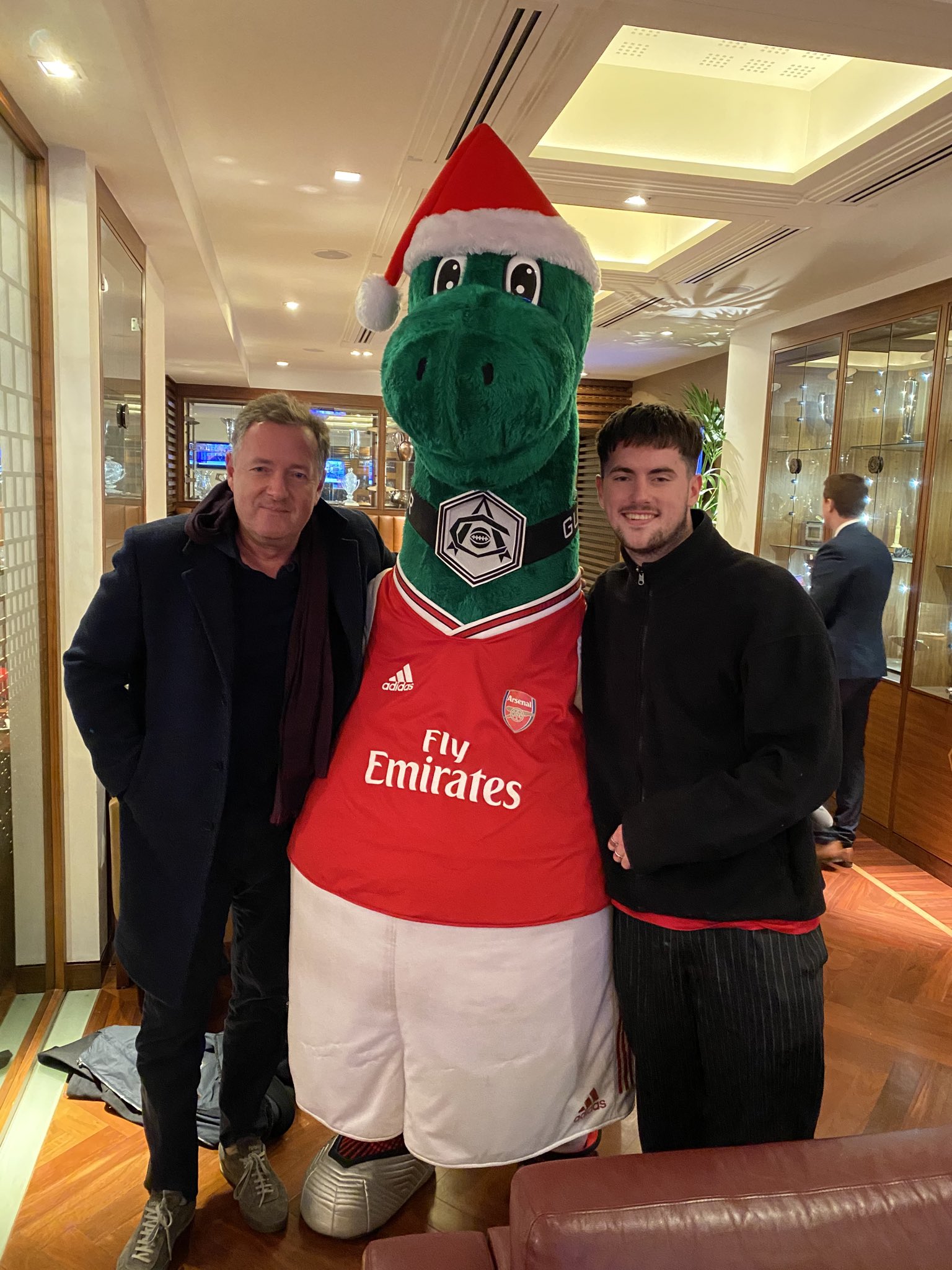 Club chiefs believe there is no need for the mascot at this present time with fans unable to attend games at the Emirates.

However it is understood that the North Londoners plan to bring back Gunnersaurus once supporters are allowed back in the stadium.

But news of the sacking sent social media into meltdown, with Chelsea striker Batshuayi – on loan at Crystal Palace – giving his say on the matter.

Posting a picture of him embracing the Belgium national team's mascot, he tweeted: "And this is how you treat your team mascot."

Arsenal legend Ian Wright also voiced his opinion, as he uploaded two snaps of him alongside Gunnersaurus.

Gunners fan Piers Morgan then tweeted out a picture of him with the mascot, as he urged Arsenal to not let him go.

He stated: "You’re going nowhere ⁦@Gunnersaurus⁩. I refuse to let ⁦@Arsenal⁩ sack you.

"Come on ⁦@m8arteta @Aubameyang7⁩ – this is not what our club is about."

Replying to his post, fellow Gooner and professional golfer Andrew Johnston then shared a snap of himself with Gunnersaurus.

He said: "Your photo is boring but I agree."

Comedian Jack Whitehall quipped: "This is so sad. Surely we just keep the costume and put [Mesut] Ozil in it?"

"All them kids, the Junior Gunners, there will be 30 and 40-year-old fans who have grown up with that dinosaur.

"Its disappointing, I think it's poor by Arsenal, I really do."