The 48-year-old left his coaching role at Stamford Bridge in February to further his career with the Turkish side. 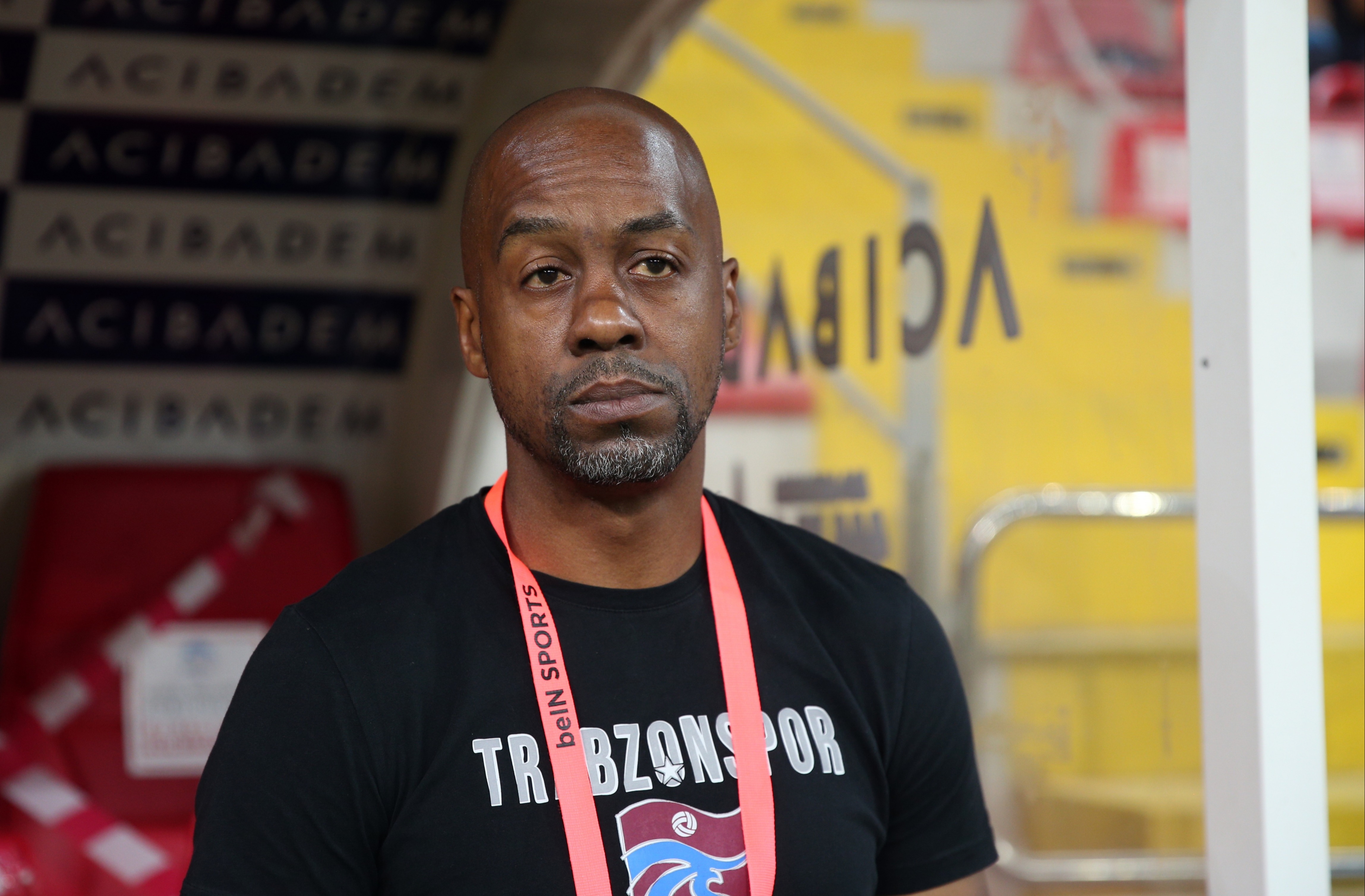 He joined Trabzonspor as an assistant before he became the club's caretaker manager.

Newton guided the club to glory in the Turkish Cup at the end of last season, which saw him given the job permanently.

But he has been axed from his first managerial post following the club's awful start to the season.

A club statement, announced on the Borsa Istanbul's Public Disclosure Platform, read: "The contract between our club and manager Eddie Newton has been mutually terminated."

But they are currently slumped at 19th this term after seven league matches.

Newton guided them to one win, two draws and four defeats.

The 4-3 loss to Kasimpasa last Friday was the final game of Newton's reign in Turkey.

During his playing career, Newton made more than 200 appearances for Chelsea.

And he's made no secret of his desire to return to the club one day.

Speaking to SunSport earlier this year, he said: "Everyone knows where my heart is, I love Chelsea and I'm not going to deny that.

"It would be foolhardy to say I'm not. I wouldn't close myself off. I am open to all offers.

"I want to play against the best when I was a player and it's the same as a manager."