CHELSEA are continuing in their pursuit of Leon Bailey, according to reports.

That is despite the fact they have already tied up big-money moves for Timo Werner and Hakim Ziyech this year. 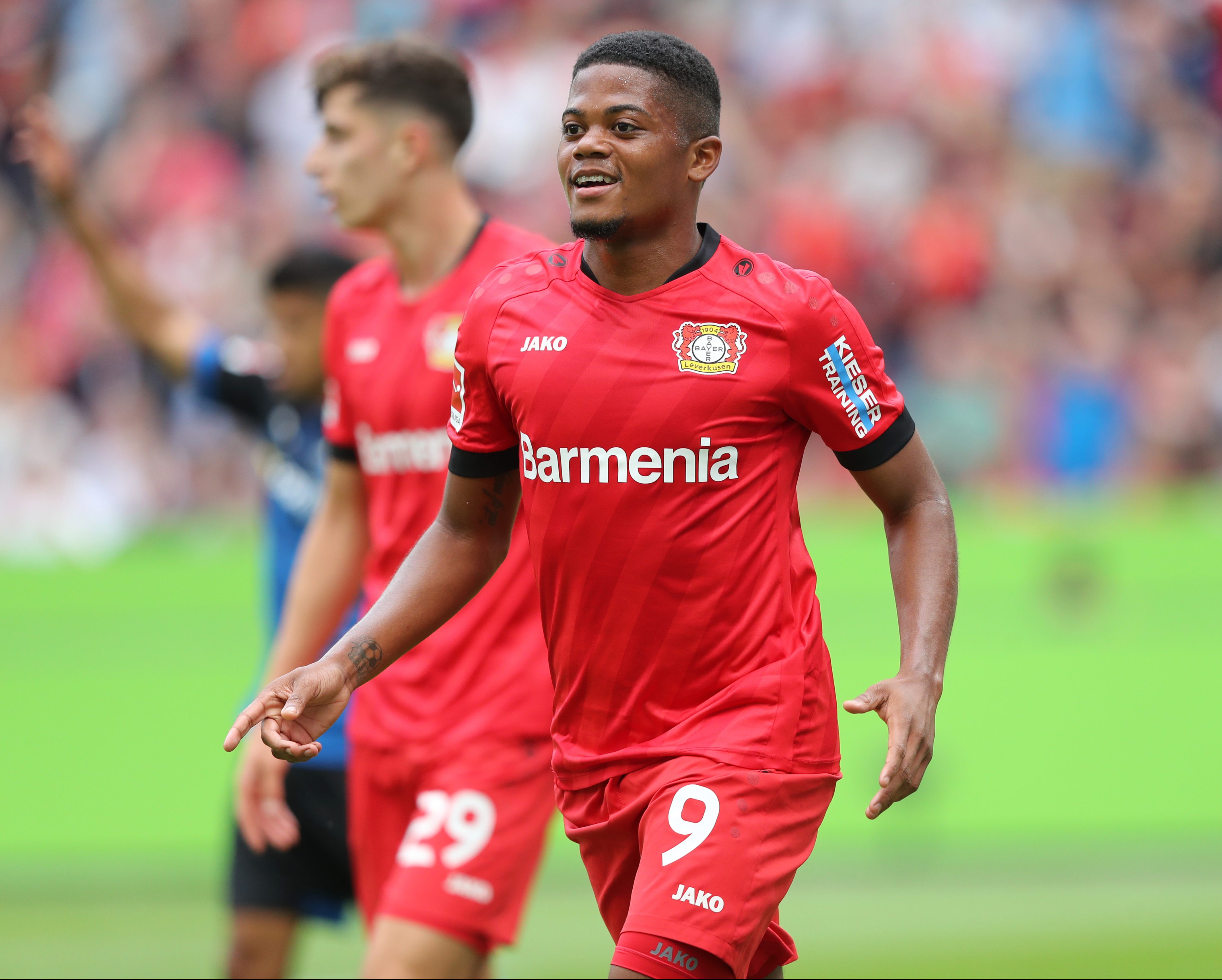 According to the Daily Mail, the Blues are plotting a summer move for the 22-year-old winger who has three years left on his current Bayer Leverkusen deal.

However, the report adds that Manchester City are interested in him as a replacement for Leroy Sane but it is Manchester United who are most keen.

Bailey is rapid and able to play across the attack due to his ability to play with both feet.

Add into the mix the fact he has Champions League experience and seven goals this season despite missing significant chunks through injury and suspensions and it is no wonder he is being targeted by the Premier League big boys.

Bayer Leverkusen, who will also be fighting to keep hold of Kai Havertz when the transfer market reopens, are thought to value the Jamaica international at around £40million.

That would be a fraction of the price demanded by Borussia Dortmund for Jadon Sancho – a player all three clubs are interesting in – and United target Jack Grealish.

Bailey was right on form in midweek as his two assists helped his side to a 3-1 win over Cologne but a 2-0 defeat at Hertha Berlin may have crushed their hopes of securing Champions League football next season.

But the interested parties will get the chance to see him in action against elite competition again when Leverkusen take on Bayern Munich in the German Cup final on July 4.