FRANK LAMPARD says he has no interest in selling N’Golo Kante – because the World Cup winner is so important to his plans for Chelsea.

Inter Milan have failed with two bids for the World Cup winning midfielder. 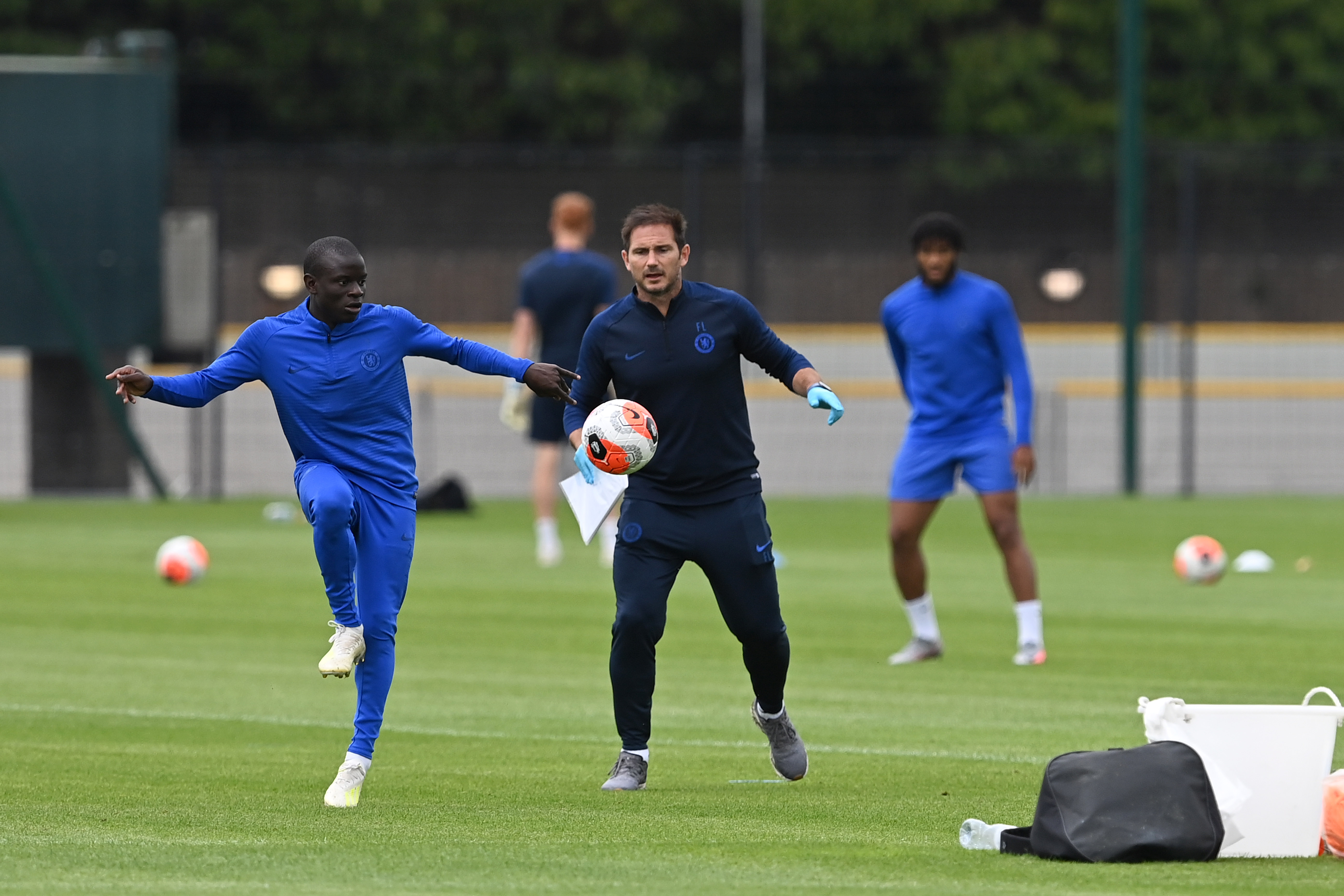 Antonio Conte is desperately trying to raise some cash to make a third offer in excess of £50million for the Frenchman.

But Lampard maintains the 29-year-old is going nowhere.

He said: “I think pretty much every club in the world would want N’Golo Kante.

“I see those reports as well – he’s an incredible player.

“I certainly don’t want to lose him, no.

“He’s fundamental to what I’m trying to do.

“We can talk about the attacking players that we have but someone like N’Golo and the work he does in midfield.”

Lampard added: “It was a difficult year for him last year because of the injuries and he came into the season with an injury and it was a domino effect through the year, and it was probably a culmination of four or five years of game, game, game for himself.

“I’m really excited to have him fit.

“He looks fresh, he looks really fit and fresh at the moment, so no he’s a big deal for me.

“Of course I want to keep N’Golo Kante.”

Chelsea kick-off their Premier League campaign at Brighton on Monday.