FRANK LAMPARD has opened the door for Ruben Loftus-Cheek to make a name for himself at Chelsea.

The England midfielder was shipped off to Fulham on loan for the season with competition in the Blues midfield rife. 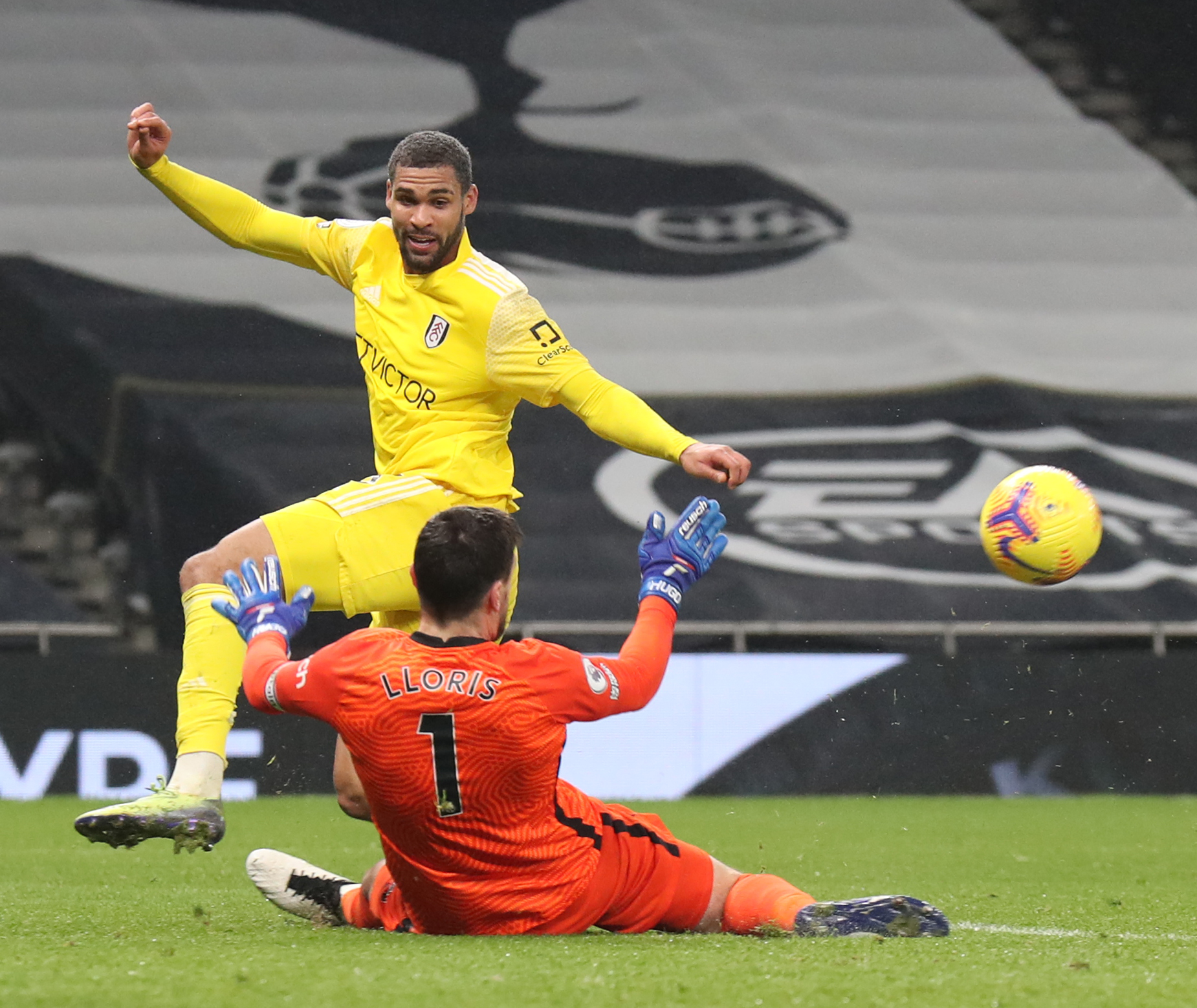 Loftus-Cheek, 24, has seen his career hampered with serious injuries and returned to the field in June after a year out following a serious Achilles injury.

He made just two Premier League starts last campaign but is finally starting to find some form in a Fulham shirt will 11 top-flight appearances to his name under Scott Parker.

And Lampard admits he would be welcome back at Chelsea in the summer with open arms if he continues to impress on the field.

Ahead of Chelsea's clash with Fulham, he said: "He played well [against Tottenham] and I was really pleased to see that because when Ruben was getting fit and was with us, I felt like we missed him last year.

"And when Ruben was getting fit, I was excited because I know the attributes he has and I wanted those attributes at the club.

"The conversations I had with Ruben earlier in the season were that he wasn’t feeling as sharp as he wanted to be on the back of a really bad injury which he had (a ruptured Achilles tendon suffered in May 2019).

"Could he go and play games because he felt he needed games and maybe he could get regular games elsewhere.

"Seeing him play recently, I see him looking fit, fresh and strong. 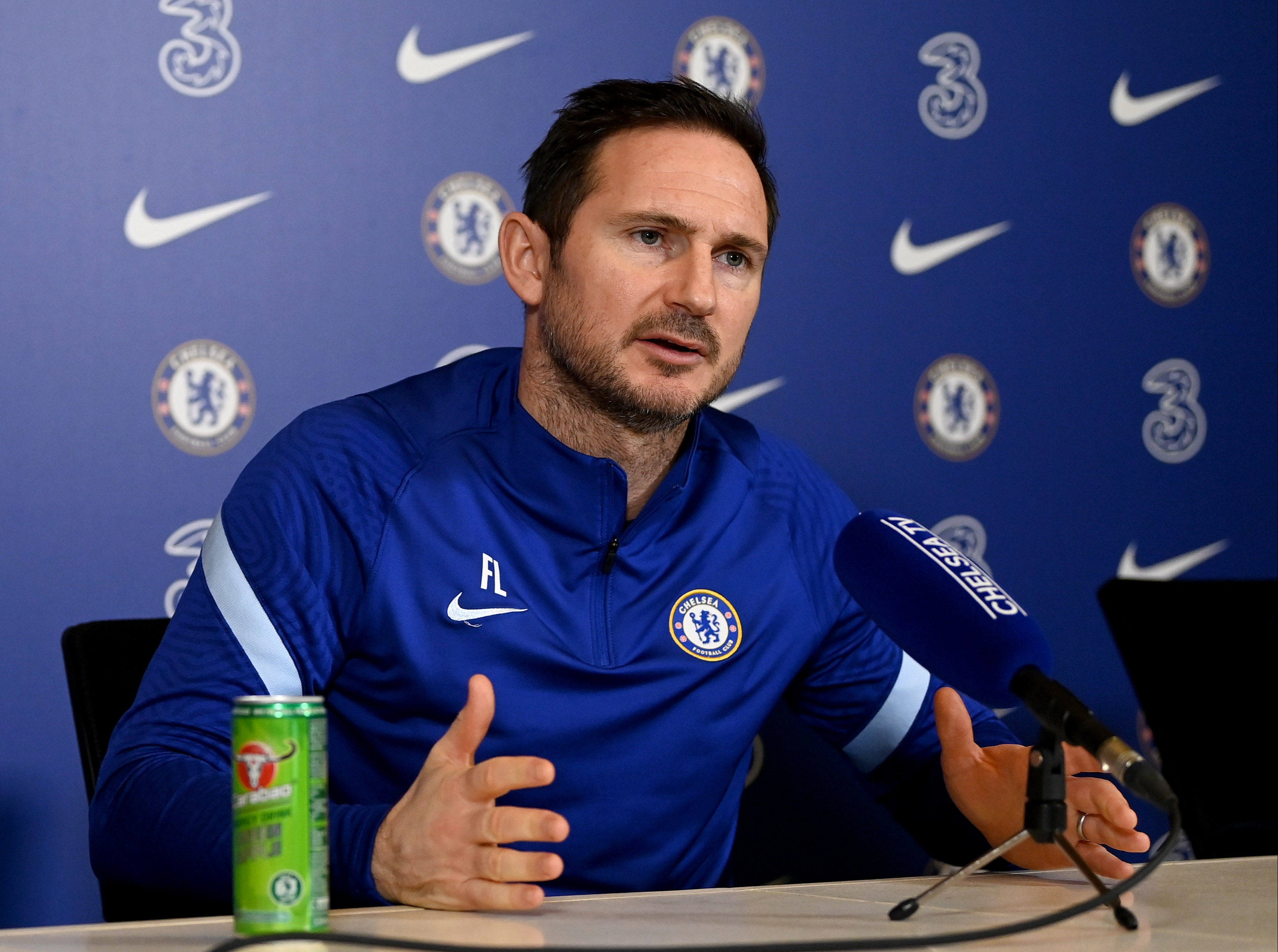 "We know he’s an obvious talent so it’s great.

"If he can keep that up hopefully through the season and if he can get back to where he was and more then I’ll be very happy and he’ll come back as our player, for sure."

Under pressure Lampard travels to Craven Cottage desperate for a victory as they currently sit tenth in the Premier League.

Fulham have improved in recent weeks and have drawn their last five consecutive league games.