FRANK LAMPARD has slammed the decision to make Chelsea play at Newcastle barely 48 hours after the end of the latest international break.

And he has gone further by calling for the 12.30 Saturday lunchtime fixture to be scrapped altogether to save his players' legs. 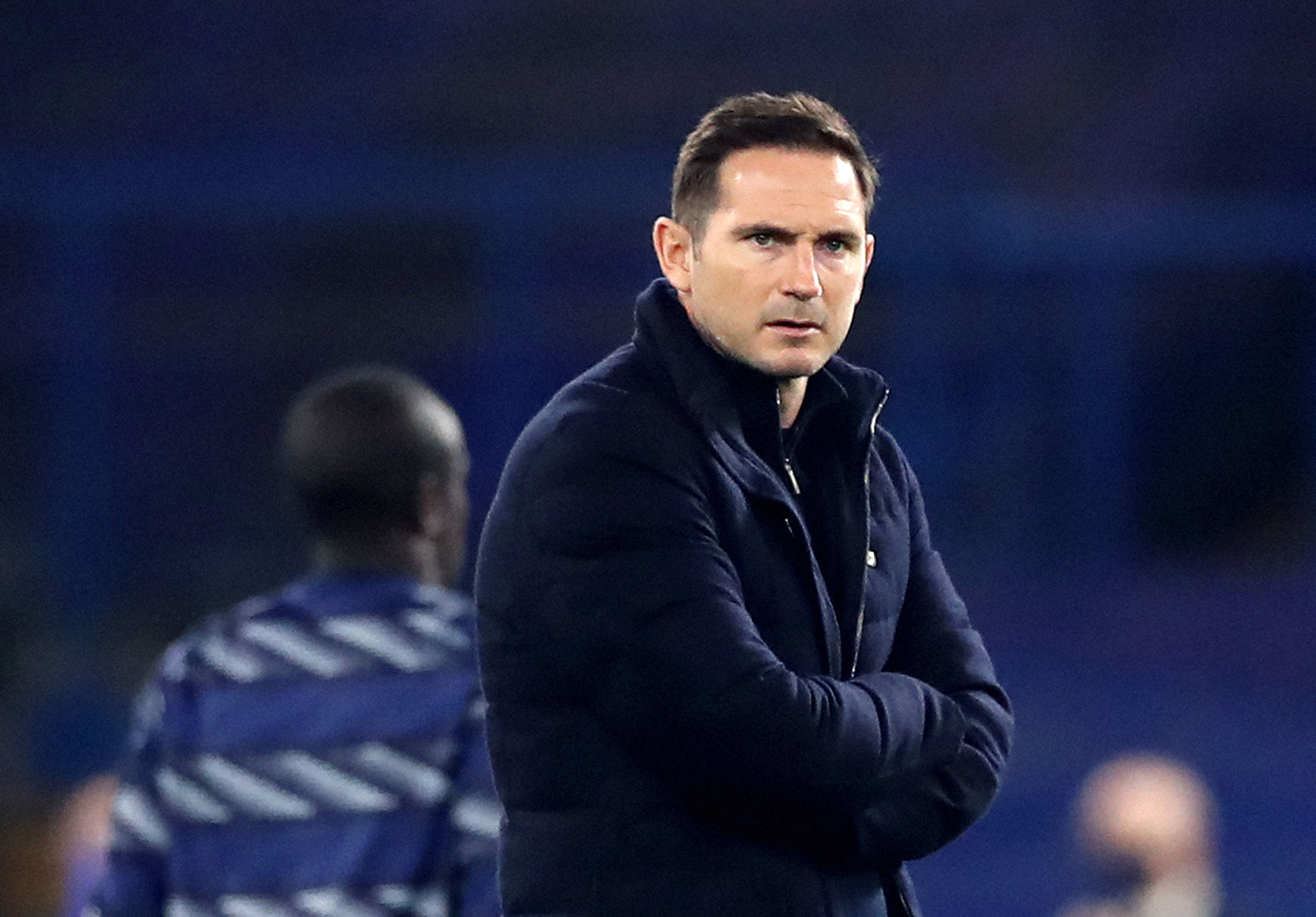 Chelsea's multi-national squad is slowly reassembling after the three-game round of internationals.

Brazilian defender Thiago Silva only landed back in England at lunchtime and has been immediately ruled out of Saturday's game on Tyneside.

And Lampard said: "I have to be honest. We have been training as four players these last two weeks. So the majority of our squad has been travelling. some are landing just now.

"The broadcasters have never had as many slots as they have now. That 12.30 slot, how many times does it need to be there?

"If you look over the course of the season how many times do we return from international duty? It's absolutely not the optimum way to have players preparing for a Premier League game which is an incredible brand around the world. So you want the best of the brand.

"It's very difficult for us to prepare anywhere near our best. I want us to play to our best but it's difficult circumstances."

The Premier League is already under pressure to reinstate the five subs rule to allow greater flexibility for squads as they juggle the hectic fixture list.

Chelsea's England left back Ben Chilwell is yet to report in after suffering a back problem this week.

He said: "The injuries are going up. The numbers are there if the Premier League wants to go and look at them closely. It's a correlation of game after game, zero pre-season.

"The schedule is tighter. Throughout the season there'll be busy patches and if we want to look after these players as best we can change the time of the 12.30.

"It's not a difficult conversation for me to have. The amount of things we have changed due to Covid and Project Restart and had to change, we have to look at the best way to change things. The answer is to stop talking and act upon it."