GUINEAS winner Kameko will not head to Ascot for the QEII on Saturday.

Connections will instead eye a trip to the States for a Breeders' Cup bid. 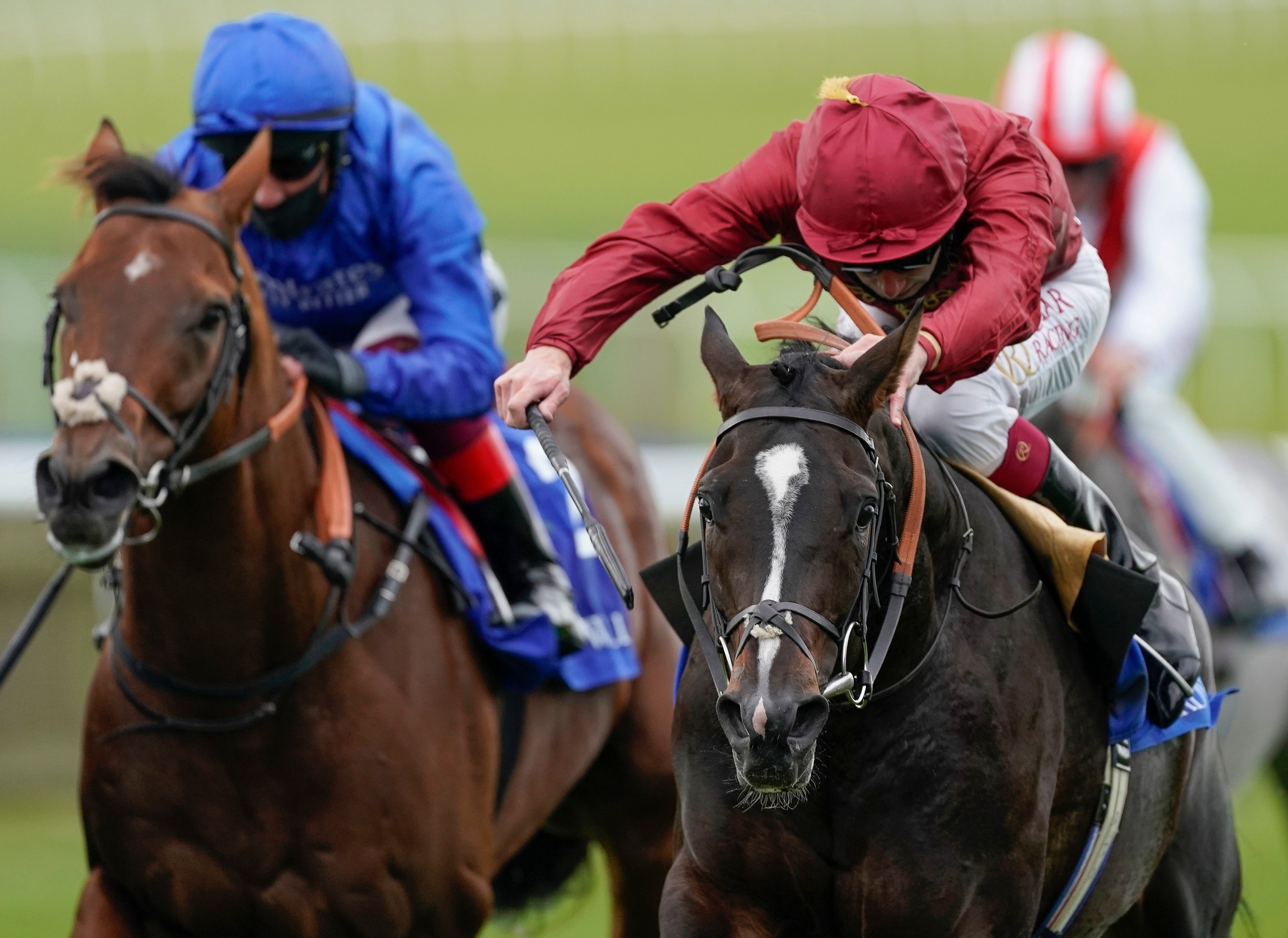 It leaves the John Gosden-trained Palace Pier as the 8-13 strong favourite for the mile showpiece.

Trainer Andrew Balding has enjoyed a terrific season with his stable star Kameko, but the team felt conditions would be too testing.

The Breeders' Cup Mile on November 7 at Keeneland is on their agenda, for which Betway made him the 3-1 favourite.

David Redvers, racing manager for owners Qatar Racing, said: "Given the ground at Ascot is going to be testing, Kameko will go straight to the Breeders' Cup and will not run on Saturday."

Coral's David Stevens said: "Connections of Kameko had warned earlier this week that the Guineas winner may not line up at Ascot on soft ground.

"And as a result Palace Pier had already been backed into 4-6 favourite for the Queen Elizabeth II Stakes, and with his major rival now a confirmed absentee, the latter is now 8-13 to maintain his unbeaten record."