When CERN scientists announced in 2012 the discovery of the Higgs Boson, the so-called God Particle, the world of physics was in a frenzy. Since the 1960s, physicists have theorised the existence of an elementary particle that could explain why other particles have mass. Following half-a-century of theoretical work, evidence of the God Particle was finally uncovered at CERN’s Large Hadron Collider (LHC) – the world’s biggest particle accelerator deep under Switzerland and France.

And the discoveries did not end there because CERN physicists have observed this summer the breakdown of the Higgs Boson into elementary particles known as muons.

The CERN breakthrough was made at the Compact Muon Solenoid (CMS), which is one of the gigantic particle detectors that run around the 17-mile-long LHC.

The detector observes colliding particles crashing into one another at near the speed of light to pick up and analyse the resulting debris.

The same instrument, together with the A Toroidal LHC ApparatuS (ATLAS) detector, found evidence of the Higgs Boson in 2012. 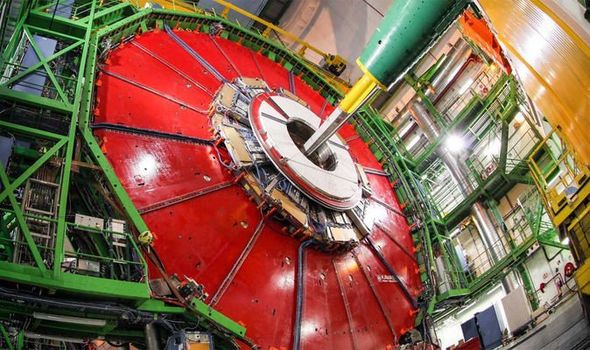 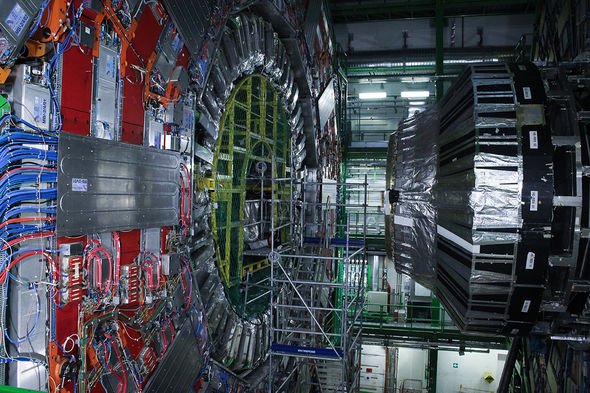 Muons are considered elementary particles, which in physics are subatomic particles that are not made of any other constituent parts.

Muons are a heavier form of electrons but both belong to a class of particles known as fermions.

These are all described in the Standard Model of particle physics, which classifies the building blocks of matter – fermions – and force carriers – bosons.

Muons are also known as second-generation particles together with the muon-neutrino, charm and strange quarks.

First-generation fermions like electrons are the lightest of all particles and can form through the decay of second and third-generation particles. 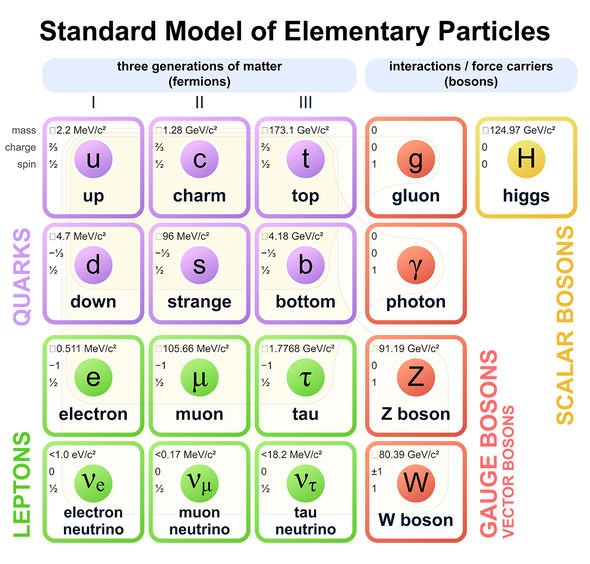 The new findings at CERN show that the Higgs Boson can interact with second-generation particles, which opens up a whole new world of possibilities for physicists.

Maria Spiropulu, the Shang-Yi Ch’en Professor of Physics at the California Institute of Technology (Caltech), said: “The importance of this measurement is that we are probing rare processes involving the Higgs boson, and we are in the precision Higgs physics investigation regime where any departure from the Standard Model predictions can point us to new physics.”

Corroborating evidence of the God Particle’s decay has also been observed at the ATLAS detector.

Both results were presented to the scientific community at the 40th International Conference on High Energy Physics in August this year. 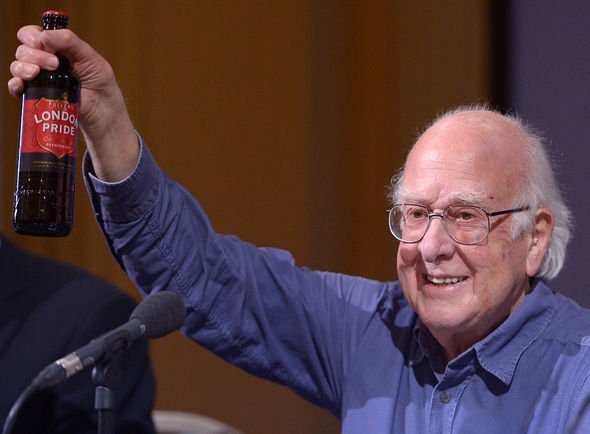 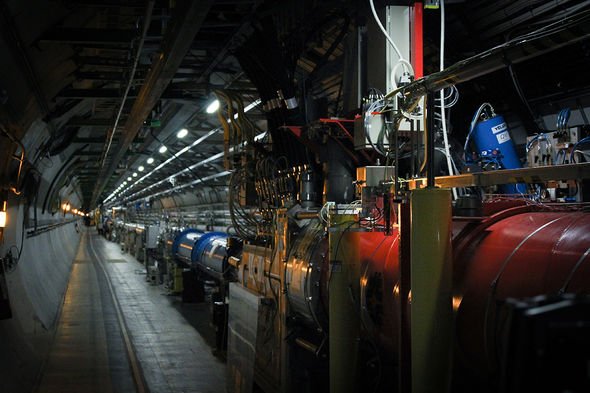 Irene Dutta, a Caltech CMS team member and graduate student, said: “We need more data and clever analysis methods to confirm our results, but this is the first time we are seeing evidence that the Higgs boson decays into two muons.

“This result validates experimentally that the predictions of the Standard Model of particle physics are spot-on.

“Even a small deviation from our model would tell us something else is going on, but so far the Standard Model remains firm.”

The scientists hope the discovery will help them better understand how the Higgs Boson imparts mass on other particles.

The present theory is the God Particle interacts with the so-called Higgs Field, named after the British physicist Peter Higgs.

As particles move through this field they acquire mass, and the slower they are the more mass they acquire.

Nan Lu, a postdoctoral scholar and Caltech CMS team member, said: “We want to understand the origin of mass in our universe.

“The Higgs boson is an experimental tool for understanding this mechanism, and could be a handle for discovering new physics.

“We can’t systematically observe the Higgs boson or other elementary particles, except in their manifestation in high-energy particle collisions, but they are the basic building blocks of our universe.”

Professor Spiropulu added: “Probing the properties of the Higgs boson is tantamount to searching for new physics that we know has to be there.”