Caroline Quentin, 60, finished second-bottom of this week’s Strictly Come Dancing leaderboard, which ultimately contributed to her departure from the BBC One show. The former Men Behaving Badly actress has previously been diagnosed with coeliac disease.

She joined the cast of Strictly Come Dancing for the 2020 season, and was partnered alongside Johannes Radebe.

She made it all the way to Blackpool in week five, and danced her interpretation of a Cha Cha, scoring 24 points out of 30.

But, she lost in this week’s dance-off against Maisie Smith, and subsequently became the fourth celebrity to depart the show. 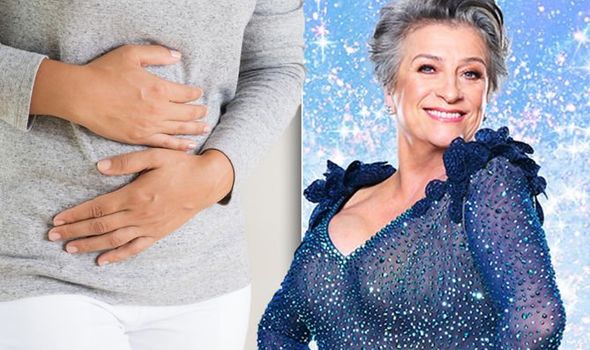 Caroline has previously been diagnosed with coeliac disease, and explained that the symptoms can be “horrible”.

Before her diagnosis, she often developed skin rashes, diarrhoea and nausea.

The actress explained that she’d usually end up feeling sick immediately after eating a slice of toast.

But after her 2015 diganosis, her life completely changed, although she admits that every time she grabs a bite to eat on-the-go, she’s putting her health in the hands of the person preparing the food.

“I had frequent nausea, mouth ulcers and skin rashes, and I often had to rush to the loo,” Caroline told the Daily Mail, at the time.

“I didn’t know about coeliac disease then and just thought I had an allergy. I went to the doctor and they said it was probably stress-related.”

“The rashes were horrible – tender, raw pustules wherever my skin was rubbed, like under my bra. I blamed my washing powder and didn’t connect the skin problem with my digestive issues.

“Now I know the rashes were probably dermatitis herpetiformis, which is the skin presentation of coeliac disease. I had all the textbook symptoms. 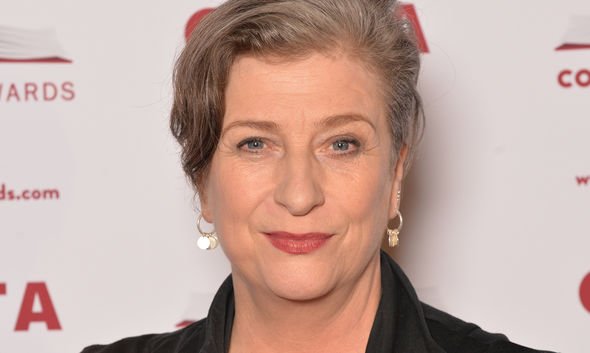 “I developed anaemia and lethargy and bloating, and the bouts of diarrhoea and vomiting became more frequent. I’d have a bowl of pasta or a slice of toast and soon afterwards I would be sick.

“The good news is that once you’re properly diagnosed, although there isn’t a cure, you don’t need medicine. All you have to do is avoid gluten and you won’t have any issues. The earlier you are diagnosed the lower the risk of health problems.”

Coeliac disease is a condition that causes the immune system to attack its own tissues whenever you eat gluten.

This subsequently leads to damage in the small intestine, which makes it increasingly difficult to get all of your daily nutrients.

Gluten is a type of dietary protein, and can include wheat, barley or rye. It’s usually found in pasta, bread, sauces, cakes and beers.

If you develop coeliac disease, you may have a range of gut symptoms, warned the NHS.

Diarrhoea, stomach aches, bloating and constipation are all common in coeliac patients.

If you think that you may have coeliac disease, you should speak to a doctor straight away.