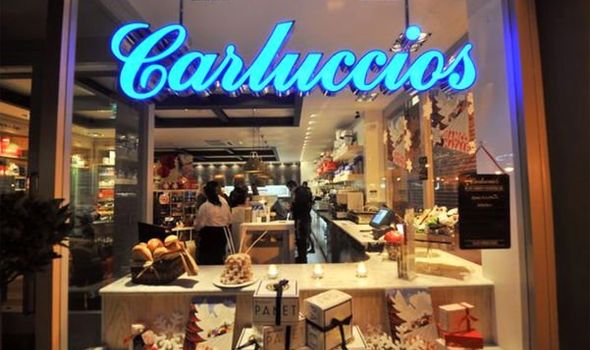 Italian restaurant chain, Carluccio’s, is thought to be in talks with administrators which could see the brand close down. This comes after restaurants were forced to close amid the coronavirus crisis.

Carluccio’s is thought to be lining up FRP Advisory to help with administration, according to Sky News.

If this were to happen, 2,000 jobs of staff members would be at risk.

The chain was founded over 20 years ago in 1999 by the chef Antonio Carluccio.

An insider reportedly told Sky News the restaurant group’s board would “file for administration within days”. 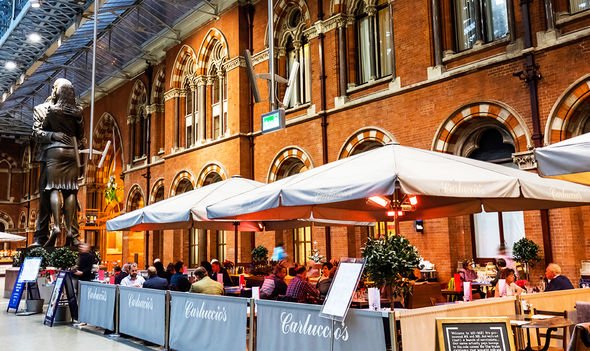 They revealed it would be “difficult to find a buyer during these times”, forcing the restaurant to close.

A spokesperson for FRP said: “FRP is working with the Directors of Carluccio’s to consider all options for the company in the current climate.”

Earlier this month, the chain released a statement to announce store closures.

The lengthy statement said: “Further to the government announcement on 20th March we are temporarily closing all our UK & Ireland Carluccio’s restaurants and delis from the evening of 20th March to support the wider national effort to fight COVID-19.

“The health and safety of our teams and guests have always been – and will always be – our overarching priority.

“We would like to take this opportunity to thank our amazing teams and suppliers, who have worked tirelessly to keep us going to this point.

“Their incredible understanding and support throughout a challenging few days has meant more than we can articulate.

“And, of course, a huge thank you to you, our guests, who are the reason Carluccio’s is here today.

“Thank you for your loyalty over the past two decades, for dining with us over the past few weeks, and for all of your messages of support. 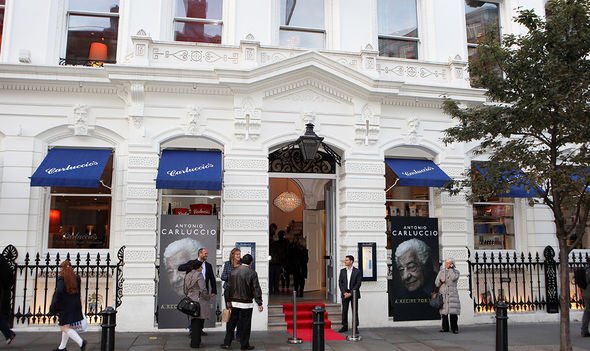 “We will welcome you back with open arms and a glass of something sparkling when the storm passes.”

Yesterday, it was reported that staff would face pay cuts, according to an employee letter obtained by BigHospitality.

The letter reportedly explained staff would receive “50 percent of March wages” after the company had an injector of cash from its owner.

The pay cuts were also said to affect all staff including the executive team. 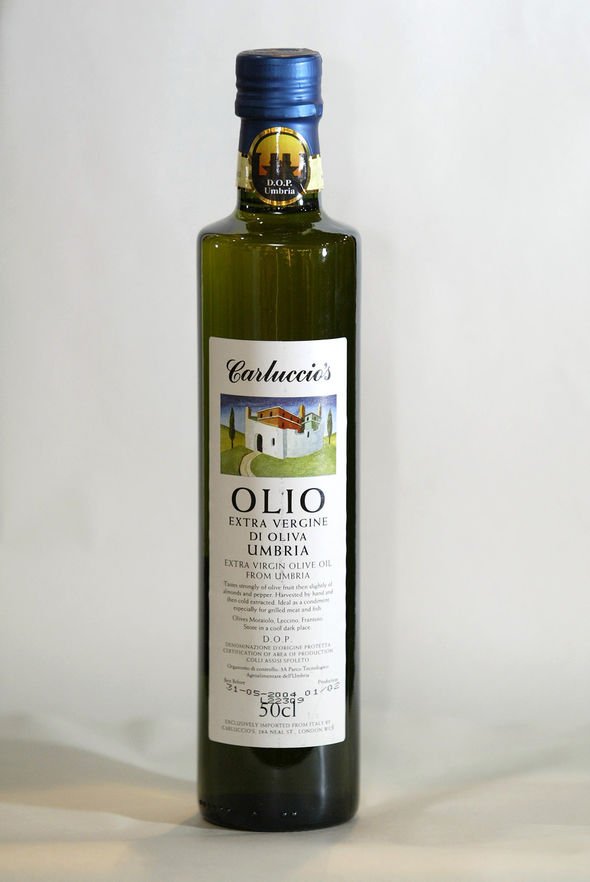 The chain was founded in 1999 with the first restaurant opening in London.

Since then, the brand has opened restaurants across the UK.

Carluccio’s has more than 2,000 employees.