CARL FROCH could be the latest big name to dust off his gloves and come out of retirement.

The British boxing legend revealed he is in talks to land an exhibition fight with 52-year-old Roy Jones Jr. 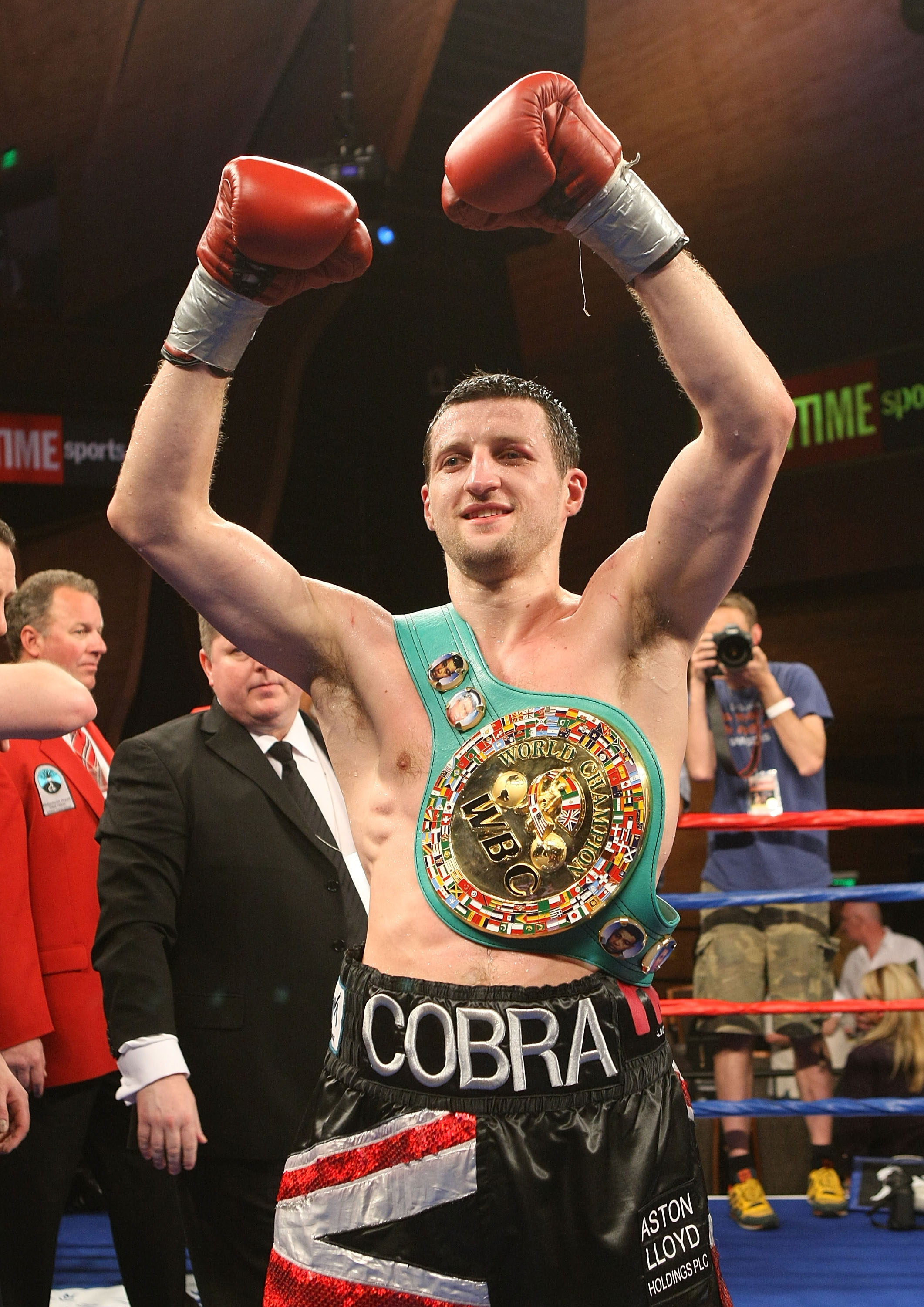 Froch, 43, hasn't fought since retaining his WBA and IBF super-middleweight titles against rival George Groves in 2014.

Jones Jr, a former four-weight world champ, recently returned to the ring for the first time in over two years to take on Mike Tyson which ended in a draw.

And Froch admitted the pair have been approached to rewind the clocks for a clash of the veterans.

He told talkSPORT: "Listen, we’ve been approached by a company – I won’t say who it is yet.

“They’re trying to set up one of these fights like when Roy Jones fought Mike Tyson – actually classed as an exhibition contest.

“But if I go in there and it does work out that it happens, I ain’t gonna be taking any punches on my new nose let me tell you.

“I won’t be getting that flattened.”

The exhibition bout is expected to last eight rounds but Froch warned he won't be pulling any punches once he steps inside the ring.

The Cobra added: "We’re in talks about how we can make this happen…

“I think the gloves are 12oz, so they still hurt.

“I used to spar in 16oz and knocked my sparring partners out on a regular basis.

“It’s an 8x2minute rounds formula and I think it’s a chance for legends in the game – people who can’t compete at world level again – to get in there, demonstrate their skills and have a bit of fun as well.

“But the problem is it could get a little bit naughty.

“If Roy Jones hits me with a jab on the nose and I’m thinking, ‘Ow, that hurt,’ I’m gonna be looking to land an uppercut.

“It could all get out of hand.”

Alongside Iron Mike, Oscar De La Hoya is braced to come out of retirement in July while Evander Holyfield is also preparing for a final swansong.