A cardiac arrest requires medical attention but, while the blue flashing lights are on its way, what can you do to help save a life? Paramedic Justin-Honey Jones has the answer.

Justin Honey-Jones, 33, from Hertfordshire has been part of the ambulance service for five years.

Qualifying as a paramedic in July 2019, a call on the job propelled him to further action.

He and his crew members attended to a 35-year-old father who had fitted in a shopping centre.

“The irony was that he had collapsed underneath a defibrillator, which was on the wall,” said Justin.

The British Heart Foundation (BHF) explains that “a defibrillator is a device that gives a high energy electric shock to the heart of someone who is in cardiac arrest”.

“The gentleman was in cardiac arrest, and people had left him there – huddled around,” Justin continued, beginning to sound agitated.

“We put him on his back and attached the defibrillator. We shocked him once, kept doing CPR, and gave him various drugs. 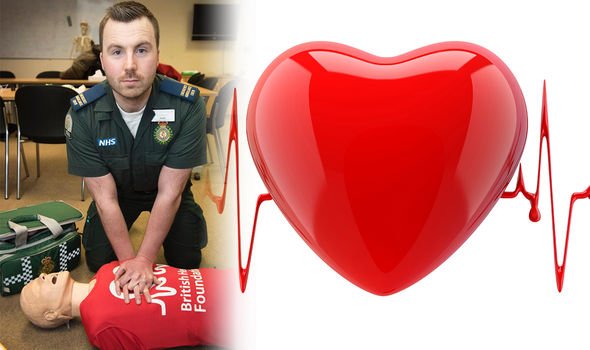 “Sadly, he later died in hospital. He was ridiculously young.”

Justin regurgitated: “The defibrillator was on the wall and nobody used it.

“Afterwards, we found out people were afraid to use the device because they thought it would have caused him harm.”

Determined to teach others how to perform CPR and use a defibrillator, Justin set up Heartstart in east Hertfordshire – an affiliation with the BHF.

“It’s a free course that covers how to use a defibrillator, and how to recognise when someone’s having a heart attack.”

“Everybody is completely different. But, commonly, before a cardiac arrest [which can follow on from a heart attack], someone complains of: 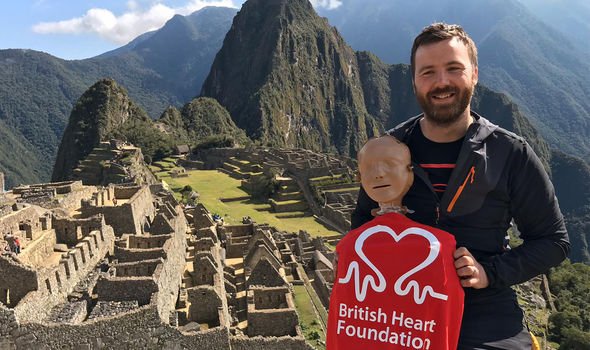 Other life-saving skills taught in Heartstart include: how to manage a heart attack, choking, bleeding, and how to do resuscitation.

“I want to raise awareness,” affirmed Justin. “Anybody can save a life.”

“A defibrillator and good cardiac chest compressions is what is needed,” he added.

Delivering a shocking reality, Justin revealed: “For every minute that’s delayed in a defibrillator being used, a person’s chance of survival decreases by 10 percent.” 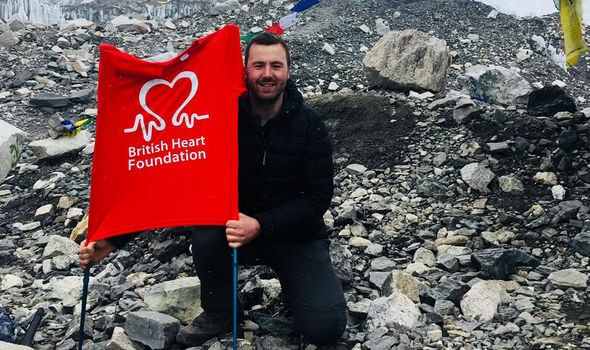 Encouraging others to sign up to Heartstart courses, Justin affirmed it’s as easy as “putting in your postcode on the BHF website”.

Experts up and down the country have joined forces with BHF to train the public how to do CPR and use a defibrillator.

“The NHS is just such an amazing organisation with such incredible people,” Justin beamed. “It’s just incredible to be part of it.”

Join the waiting list today in your local area here just by typing in your postcode.

Contact information for the course leader is available to arrange a time most convenient to you.