ENGLAND are taking on Germany at Wembley in a mouthwatering Euro 2020 last 16 tie.

And if Gareth Southgate does manage to lay his Euro 96 demons to rest, the Three Lions will have a change of scenery for the first time in the tournament. 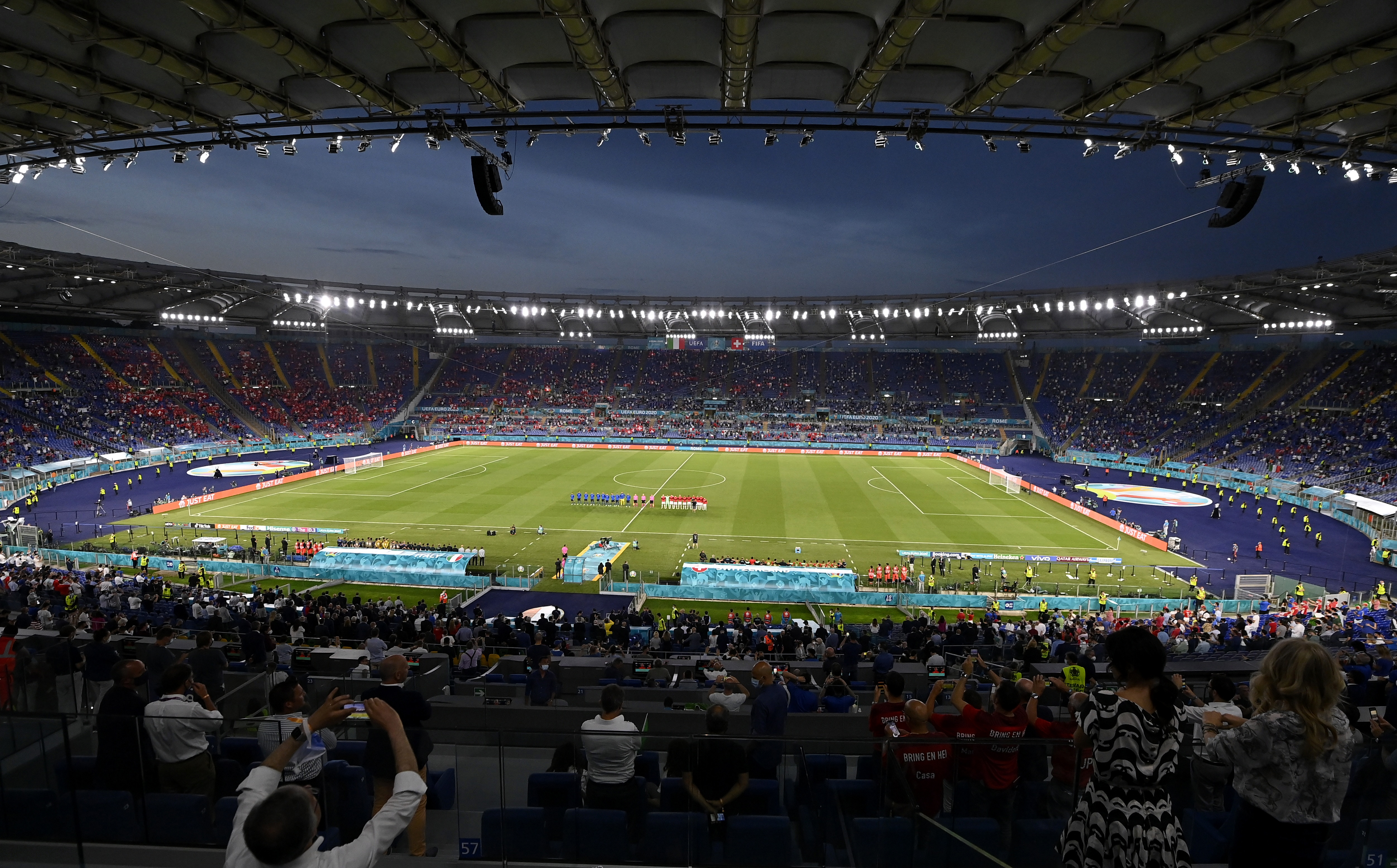 England have played every game at Wembley so far, but they will be heading off to Rome for the quarter-final, should they get there.

And fans will be wondering whether they'll be able to join the team.

Can England fans travel to Rome for the quarter-final?

England fans are allowed to enter Italy, but they won't be able to watch the game.

That's because anybody who arrives from the UK to the country, or has been in the UK for the past 14 days, will be ordered to self-isolate for five days.

To get into Italy, you need to take a rapid test in the 48 hours before travelling and a further rapid test after five days to end your self-isolation.

Can any England fans go to Rome for the game?

England fans in Italy will be able to attend the match, as well as those travelling from the EU or Shengen area.

Fans travelling from Canada, Japan or the United States are not bound by the same rules in the UK and will be allowed to enter Italy.

Do England fans have to quarantine on return?

Yes. Italy is on the UK amber list, so if you do manage to get to Rome and see the game you will still be required to quarantine at home on arrival back in the UK.

This quarantine lasts ten days (your arrival date is Day Zero) and you must also travel back to the UK with a negative rapid test and book PCR tests on Day 2 and Day 8 in advance of travel.

Your quarantine can be reduced to seven days by taking an additional test on Day 5 using the Test to Release scheme.

That would allow you to attend the Euro 2020 final if England get there and you test negative.

Will England play any other games abroad?

The quarter-final in Rome is the only game England will play abroad.

Should England reach the semi-final and final, both games will be played at Wembley.