CAMERON NORRIE will pick the brains of departed Andy Murray and Dan Evans as he tries to become the King of Queen’s.

The British No2 continued his fine form this week by beating injury-hit Denis Shapovalov 7-5 6-3 in the semi-finals. 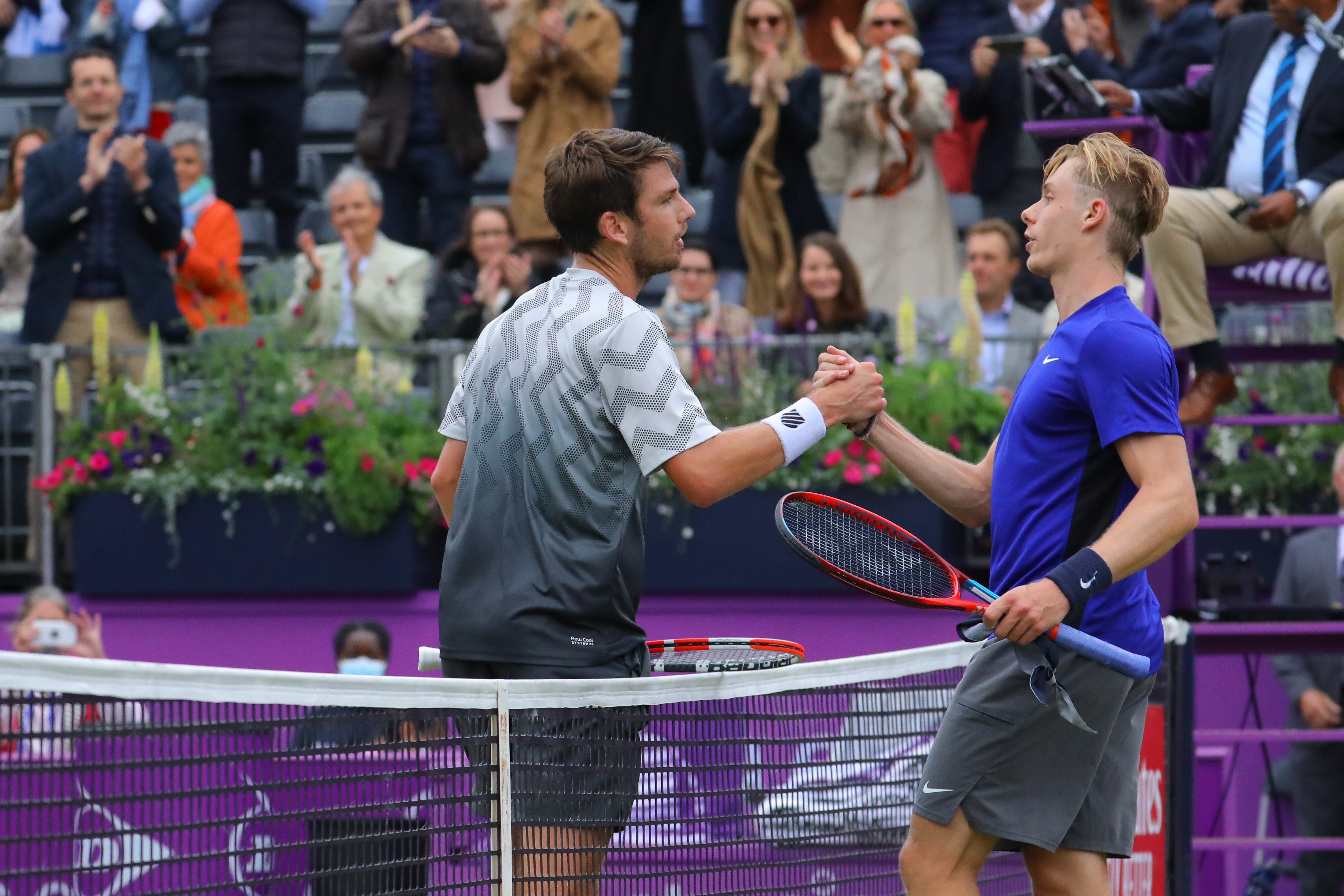 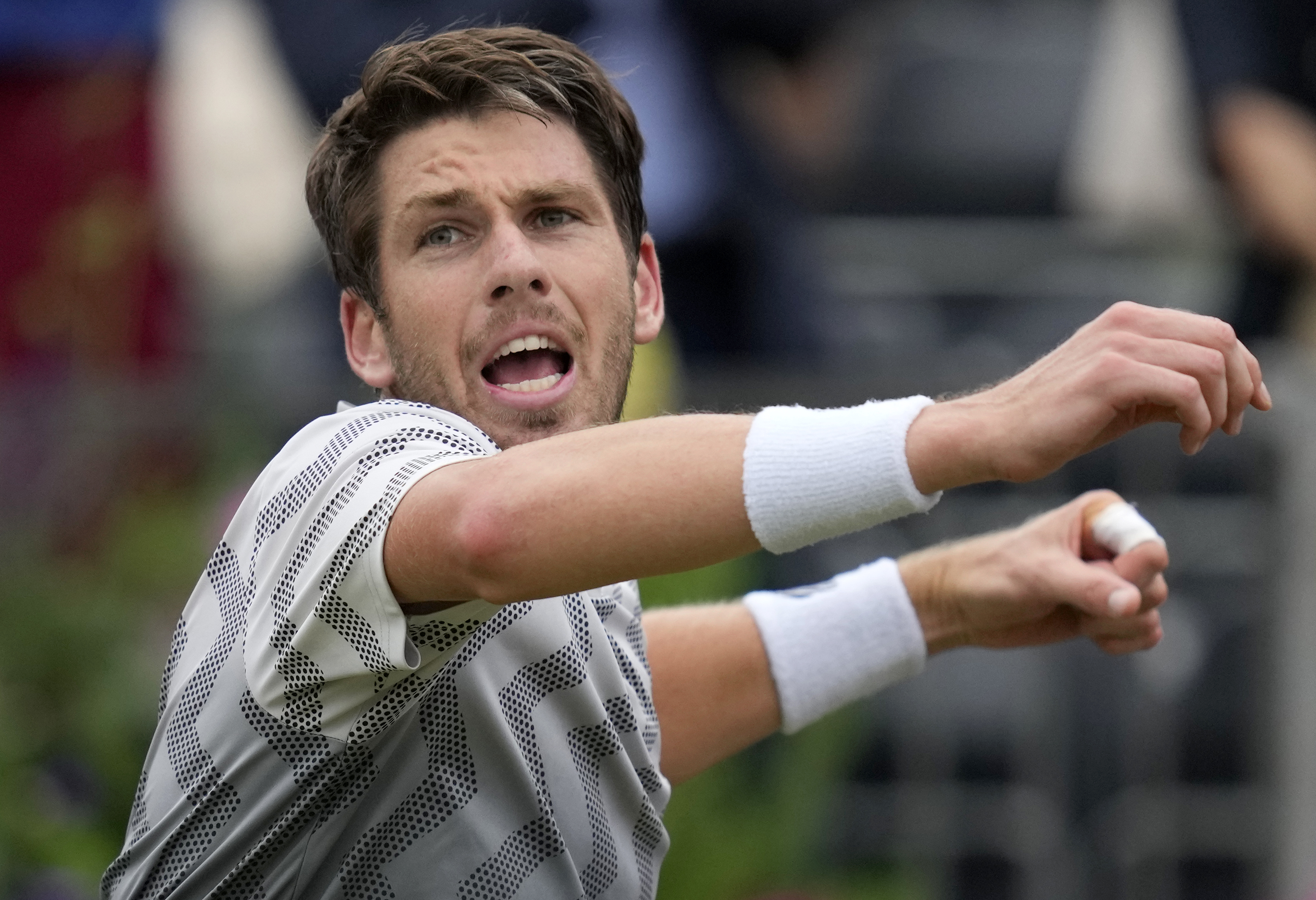 Sunday’s final will be against big-hitting Italian top seed Matteo Berrettini, the comfortable conqueror of Murray and Evans in the last 16 and quarter-finals respectively.

Norrie, 25, is chasing a first ATP title – he lost his previous three finals – and hoping to add a sizeable £97,800 to his bank balance.

And this victory over a physically struggling Canadian – his 29th singles win of 2021 – means he is likely to be seeded for Wimbledon, which starts on June 28.

Only one British bloke since the Second World War has won this prestigious title and that was Andy Murray on a record five occasions.

Delighted Norrie said: “I played very, very good. I’m so pleased to be through to the final here.

“The crowd definitely helped towards the end to get me over the line on another gloomy night in London.

“This is a huge tournament for me and one of my biggest achievements so far.

"I couldn’t be more pleased with myself. 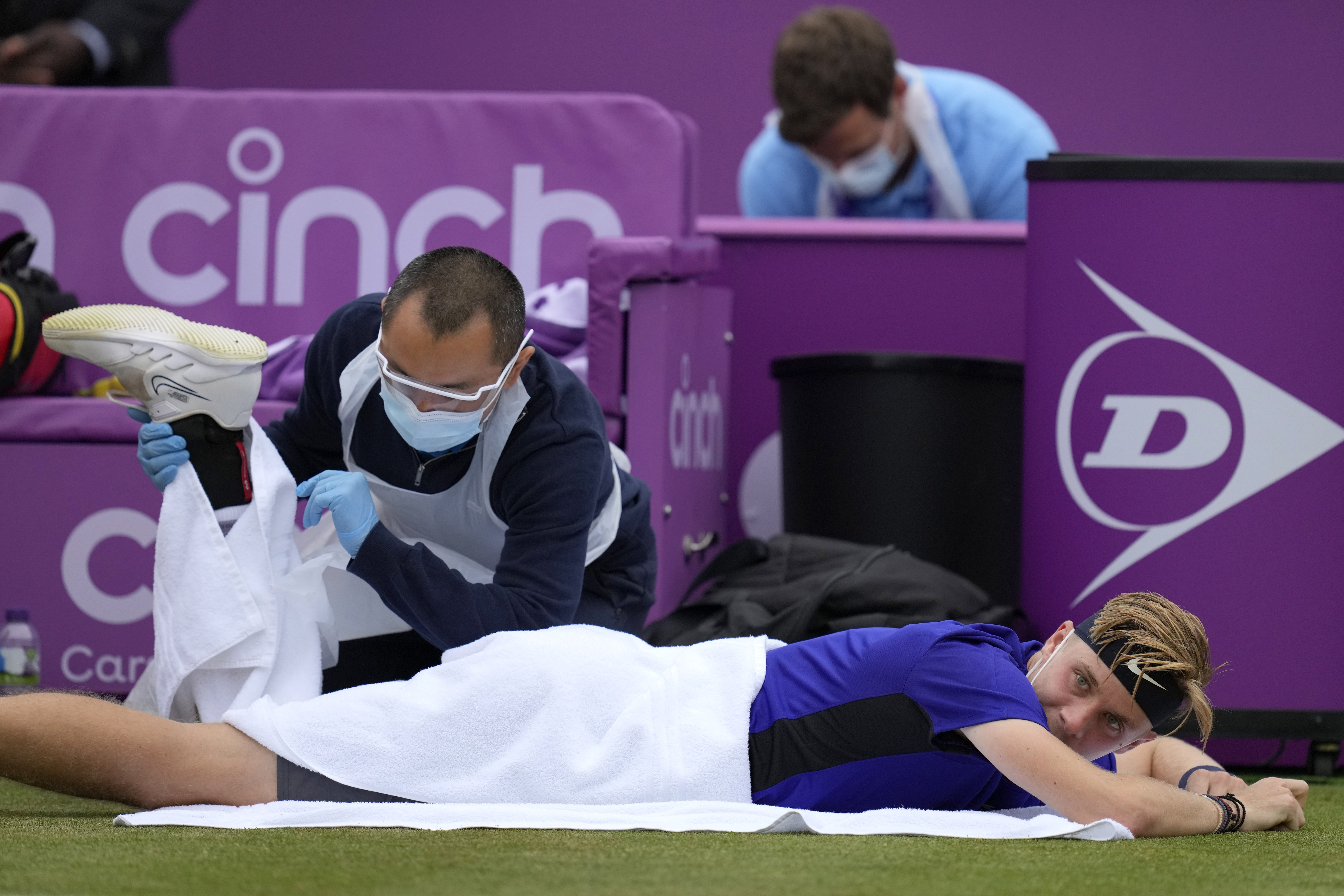 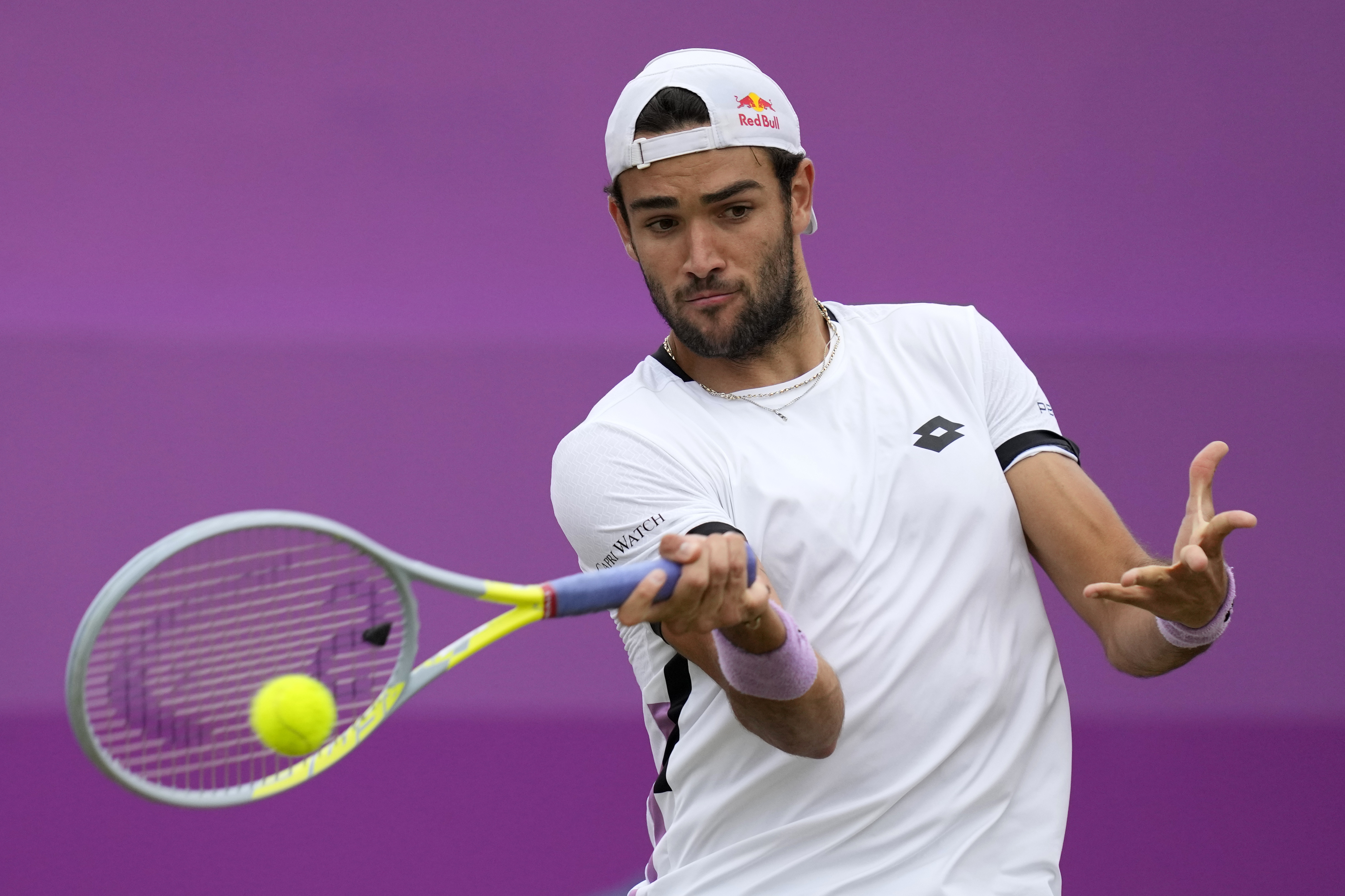 “I have watched Berrettini a little bit throughout the week. He has a huge serve, a good forehand, likes the drop shots.

“He is one of the best players on the Tour at the moment.

"Maybe I’ll have a chat to Evo and Andy to see if they have any tips for me. It’s not going to be easy.” 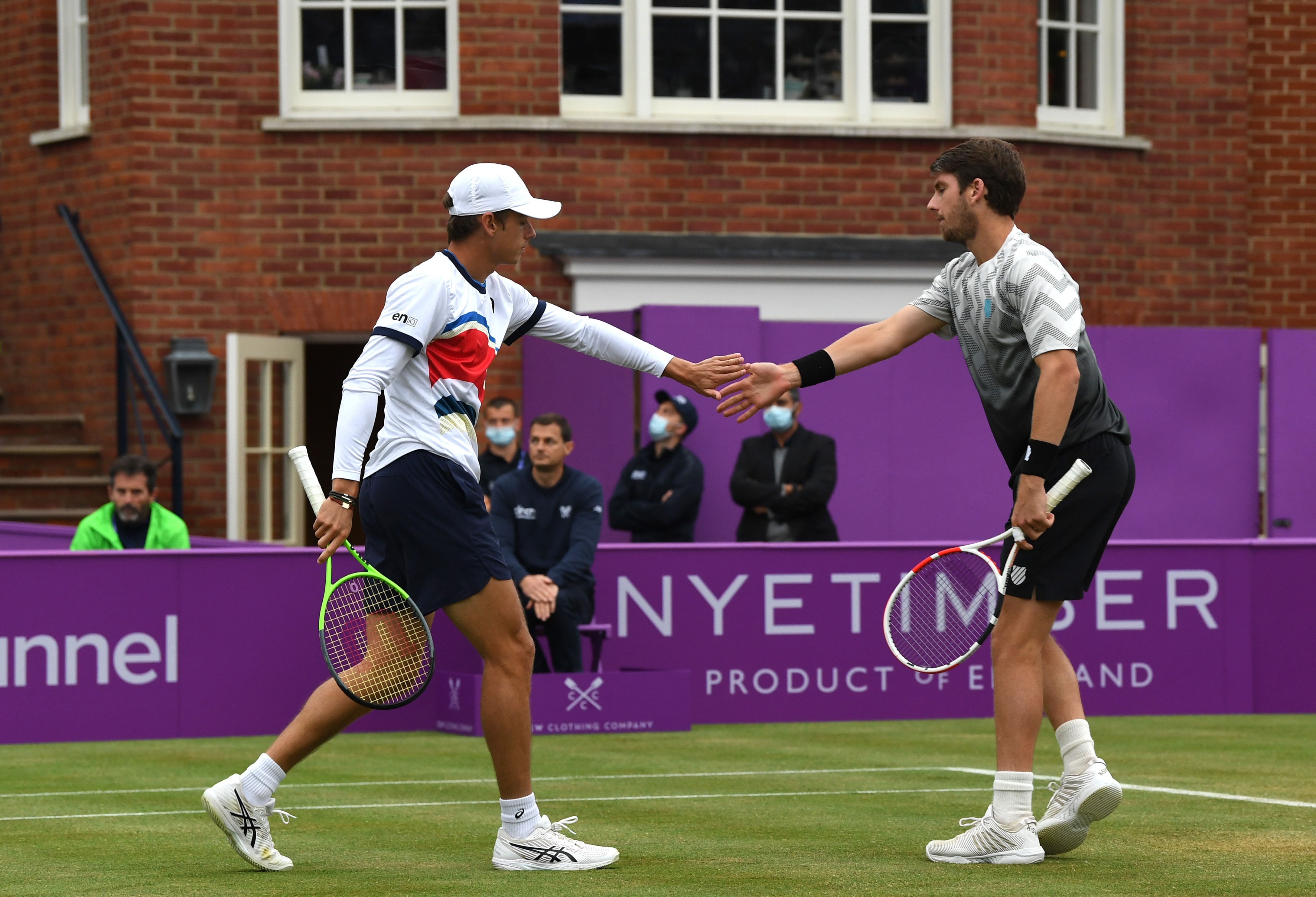 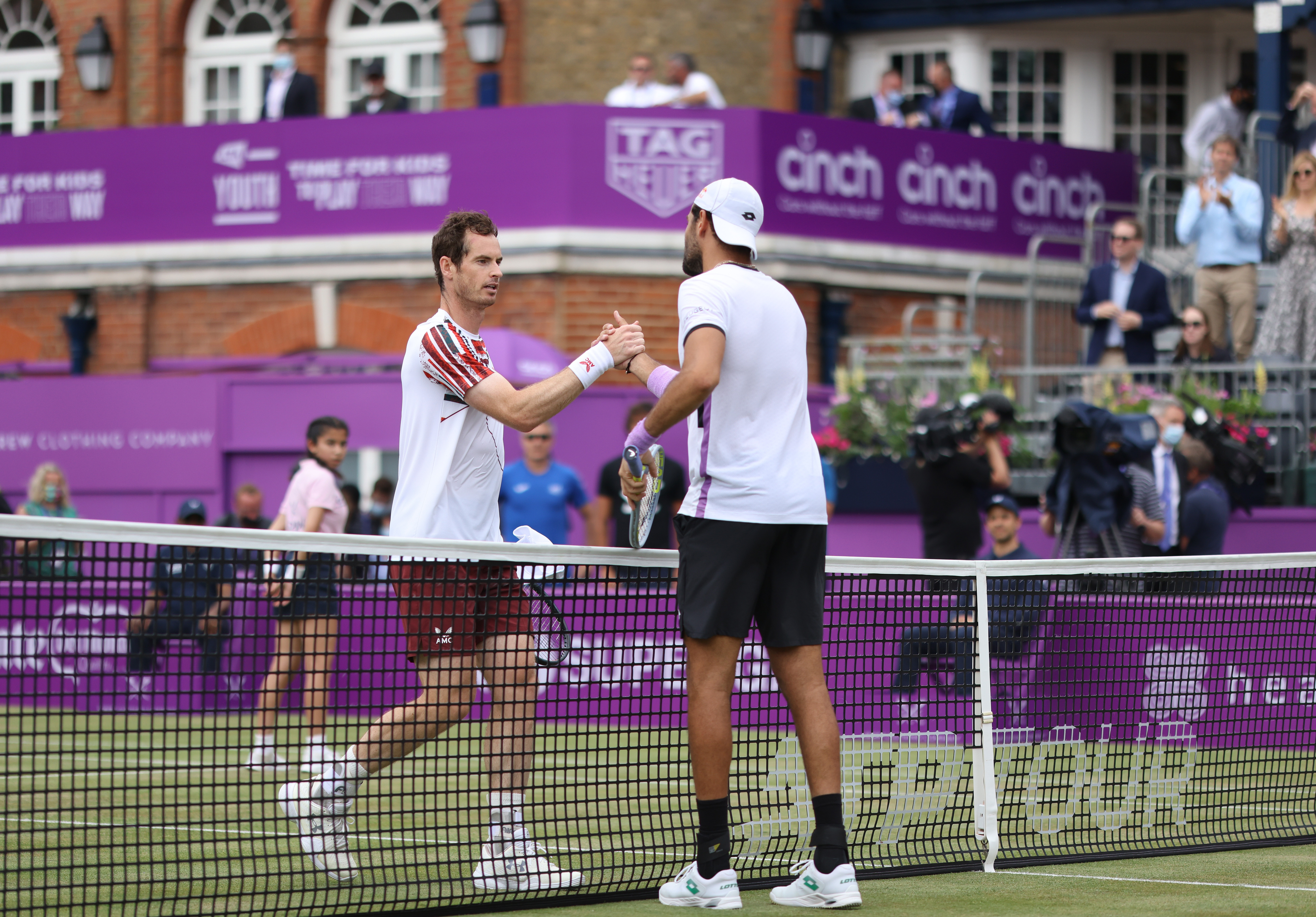