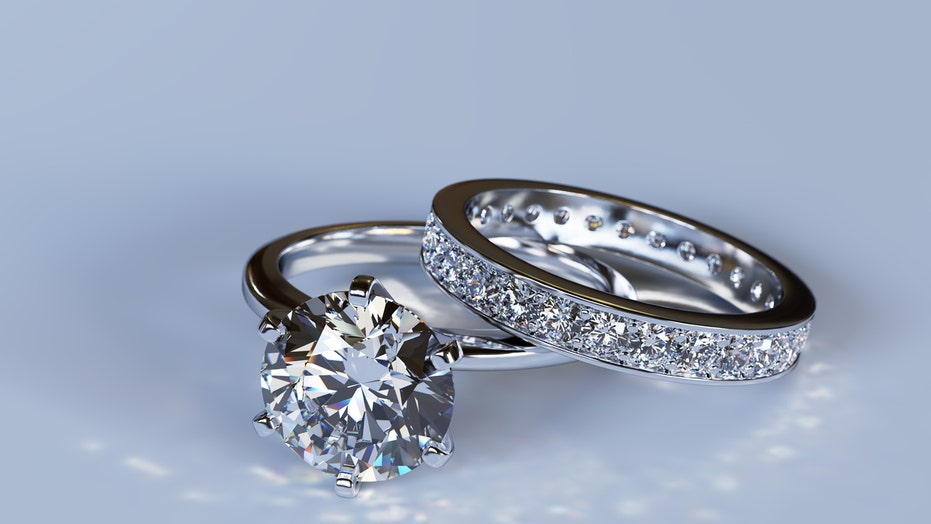 A family in California lost everything in a fire that burned down their house, but when they returned to the scene later, they were able to find a small glimmer of hope.

After the fire destroyed Chloe and Jason Carroll’s property in Solano County, Calif., on Aug. 19, Chloe realized she had left her wedding ring at the house where she, Jason and their two children lived, local television station KCRA reported.

“I knew I took it off in the bathroom,” she told the station. “And I put it in my little worker cabinet while I was washing my hands.”

Later, the family decided to return to the house to see what they could salvage, but Chloe realized that many items wouldn’t have survived the flames.

“I just thought of everything,” she told KCRA. “My kids' ultrasound photos. My kids' footprints from their birth.”

And she was sure she wasn’t going to find her rings.

Even Jason didn’t think there was a possibility to recover anything.

“I did not believe anything would be found, and I thought if it was found, it'd be melted to nothing,” he told the station.

However, their aunt came to help them look for the rings in the place where their bathroom was and after 30 minutes, she found them, KCRA reported.

“It gives you a little hope,” she added.

The fire also destroyed a second house on the Carroll's property where Chloe’s father lived, according to a GoFundMe page set up for the family.

In a Facebook post, Chloe said the family was also able to recover her dad’s wedding rings out of a safe.

“Out of every thing [sic] we lost crazy how the little things truly help!” Chloe wrote in her post.