The Apollo 11 spaceflight jacket worn by Edwin "Buzz" Aldrin, the second man to walk on the moon in 1969 with Neil Armstrong, exceeded expectations when it sold for an astonishing $2.8 million on Tuesday.

The $2,772,500 paid for the Apollo 11 Inflight Coverall Jacket is the most valuable American space-flown artifact and the most expensive jack ever sold at auction, according to Sotheby's, the New York auction house that handled the sale.

Sotheby's shared that the bidding continued for almost 10 minutes for the highly coveted item until an unidentified bidder won. 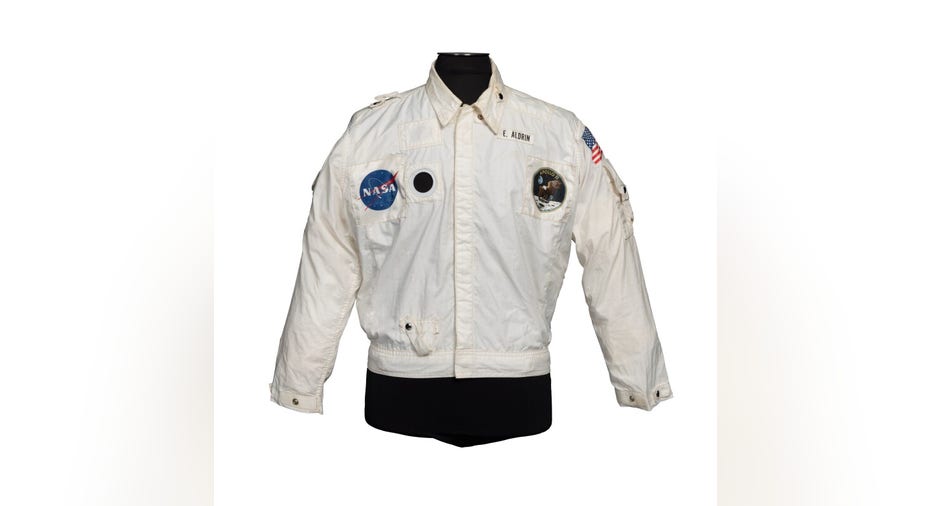 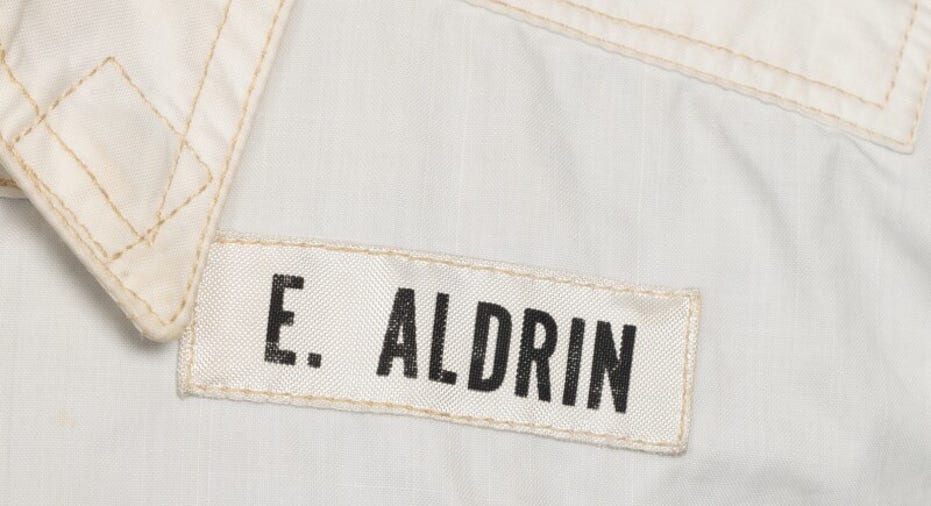 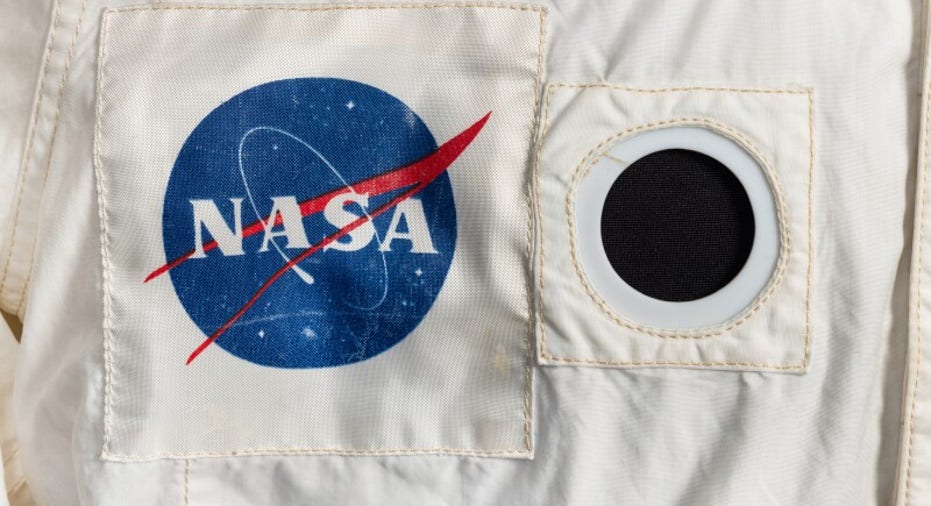 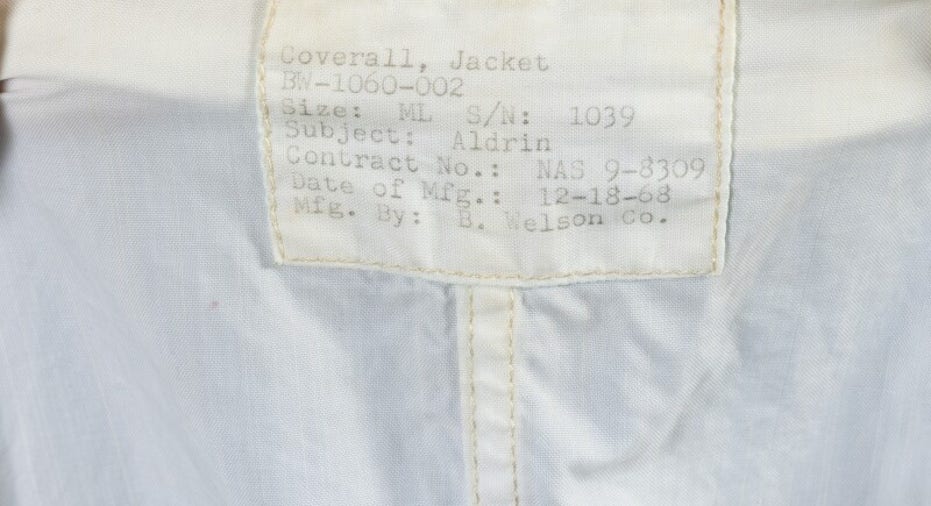 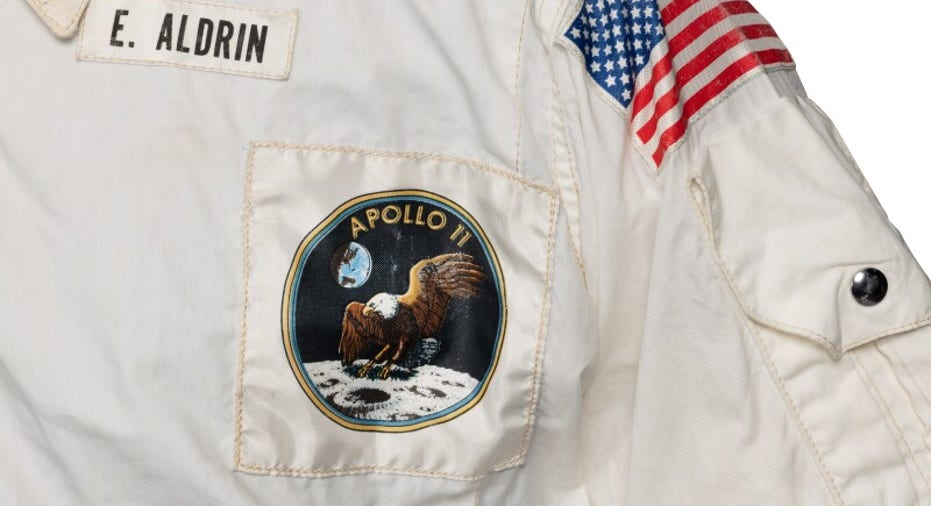 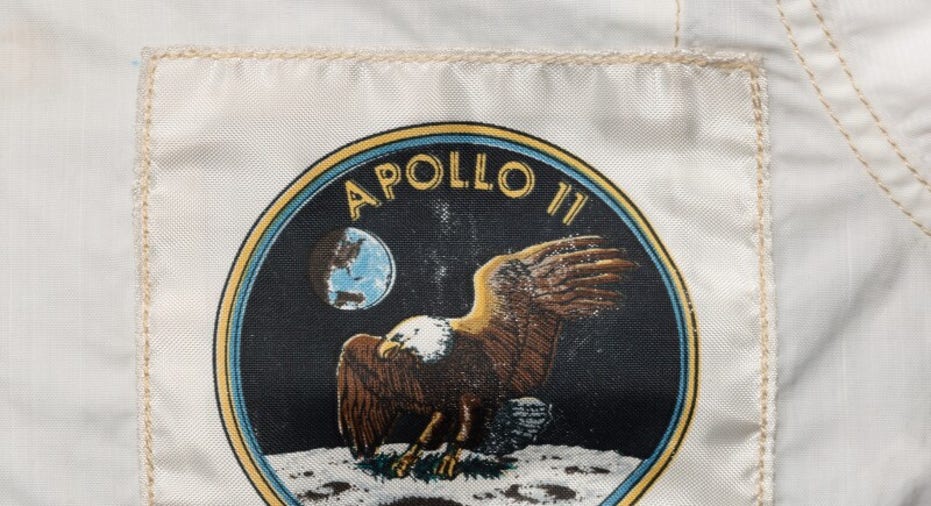 Buzz Aldrin’s Coverall Jacket, worn on his mission to the moon and back during the Apollo 11 mission. | Fox News

The jacket features Aldrin’s name tag "E. Aldrin" printed on the left breast above the Apollo 11 mission emblem, and the American flag on the left shoulder. On the right lapel, the famous NASA "meatball logo" is displayed. It is made of Beta cloth, a fire-resistant material that was incorporated after a fire killed three astronauts aboard Apollo 1 in 1967.

"This collection is a summation of my career as an astronaut, from my studies at West Point, to my first EVA during Gemini XII, to humankind’s first lunar landing on Apollo 11 where we planted the American flag and a bit beyond," 92-year-old Aldrin said in a statement. "After deep consideration, the time felt right to share these items with the world, which for many are symbols of a historical moment, but for me have always remained personal mementos of a life dedicated to science and exploration. From the jacket that I wore on my trip to the Moon and back, to the famous broken circuit breaker switch that nearly ended our lives, and the pen that saved us, to various artifacts we used to complete the mission, I hope that this collection offers some insight into what it has been like to be Buzz Aldrin."

Aldrin's jacket is the only one from the Apollo 11 mission available for private ownership because the Smithsonian owns the jackets worn by crew mates Neil Armstrong and Michael Collins. 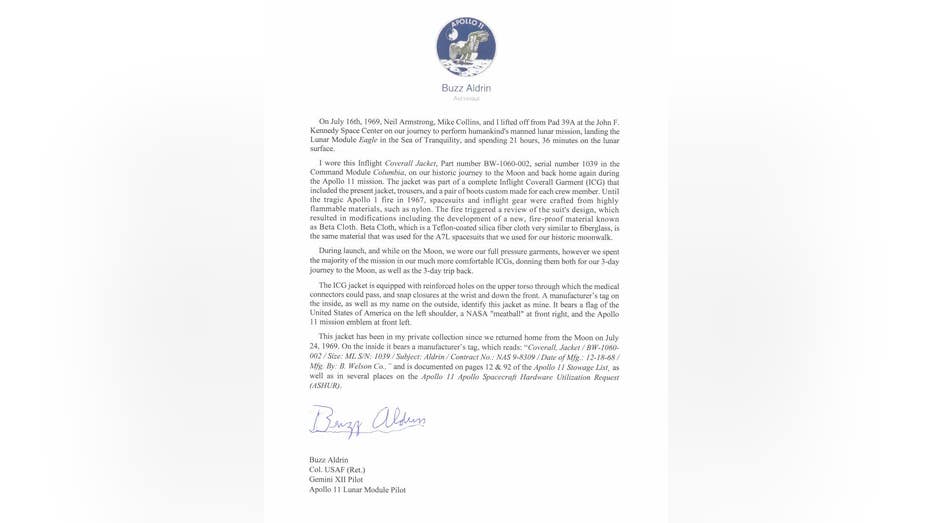 Before Tuesday, the record for the most valuable American space flown artifact ever sold at auction belonged to an Apollo 11 lunar dust bag that sold for $1.8 million in 2017.

The collection also included the fire extinguisher flown aboard the Apollo Lunar Module Eagle, several medals of service including a Congressional Gold Medal presented to Aldrin in 2011, and a famed MTV Video Music Award "moonman" statue based on Aldrin.

Sotheby's called the list of items "among the most significant and valuable space exploration artifacts ever offered at auction."