FOOTBALL’S return in Germany will certainly be different — for the players, managers, fans AND officials.

On my road to recovery after beating cancer in March 2010, I officiated an Under-23s game in front of 50 people. 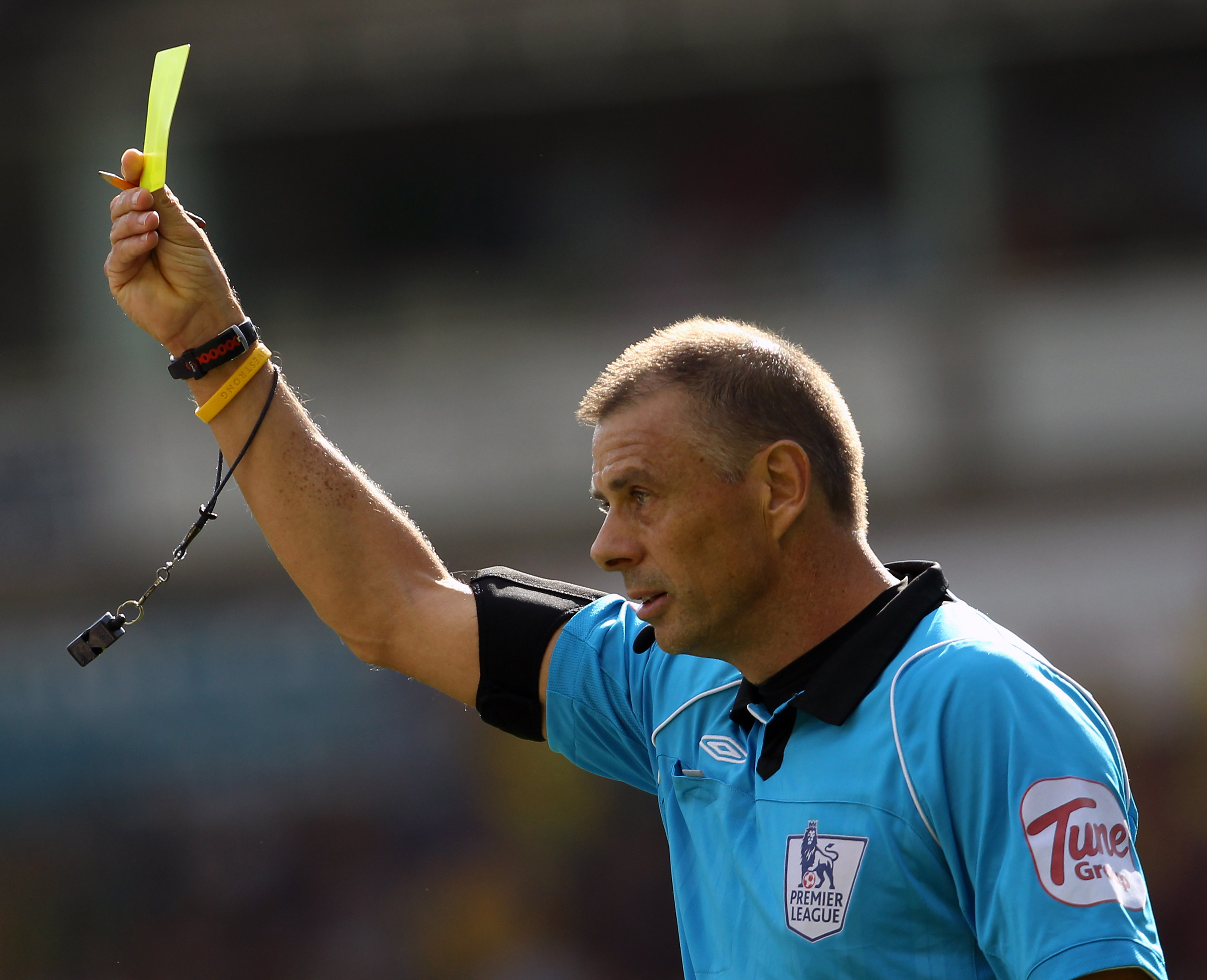 I needed matches under my belt before I could return to the Premier League, so I refereed Leicester and Scunthorpe at Hinckley Town.

This will sound silly but the biggest problem I experienced was keeping my concentration levels because there was no atmosphere in the ground.

And I believe that will be the greatest obstacle for Bundesliga officials.

As a referee or assistant standing in the tunnel minutes before a top-flight kick-off, I would have the same feelings as the players behind me.

I’d be in the zone, the adrenaline would be pumping and I’d be ready for battle on the pitch.

In fact, I’d be so alert I was confident of handling whatever was thrown at me.

So I found refereeing that reserve game vastly different and unnatural.

And it will be the same for the Prem officials in the coming weeks because they are used to atmospheres, whether it is 70,000-plus at Old Trafford or 12,000 at Bournemouth’s Vitality Stadium.

Without that noise and atmosphere you can easily switch off.

As a result, your focus can drift and mistakes can happen. It’s human nature.

And that will be the same problem for Prem players when we return.

At the highest level the crowd can lift your performance and some players or officials thrive off the singing from the terraces.

I remember at Hinckley I kept talking to myself, saying: “Come on, Mark. Don’t switch off.”

It was my way to keep my focus as there was no atmosphere to bounce off. 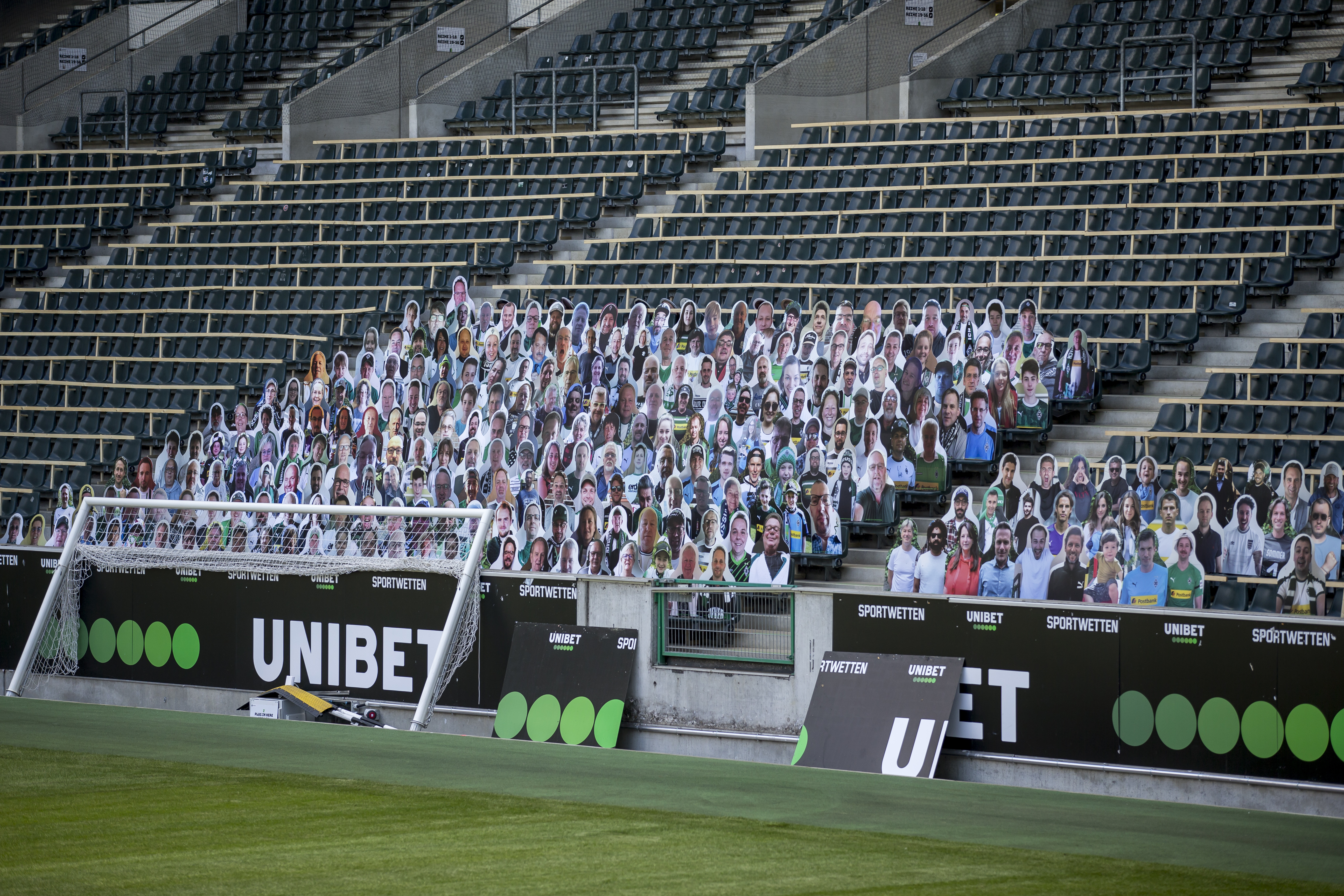 Officials will need to be mentally tough to keep themselves switched on.

Like every football fan, I’ve missed the game and I’m sure the world will be watching the action in Germany.

I don’t expect the matches will be of the same quality or intensity as before but we should try to enjoy football as best as we can — because games behind closed doors are here to stay for the foreseeable future.