A six-day hearing has been scheduled after Dunne was charged back in April with conduct prejudicial to the good reputation of horseracing and acting in a violent or improper manner. 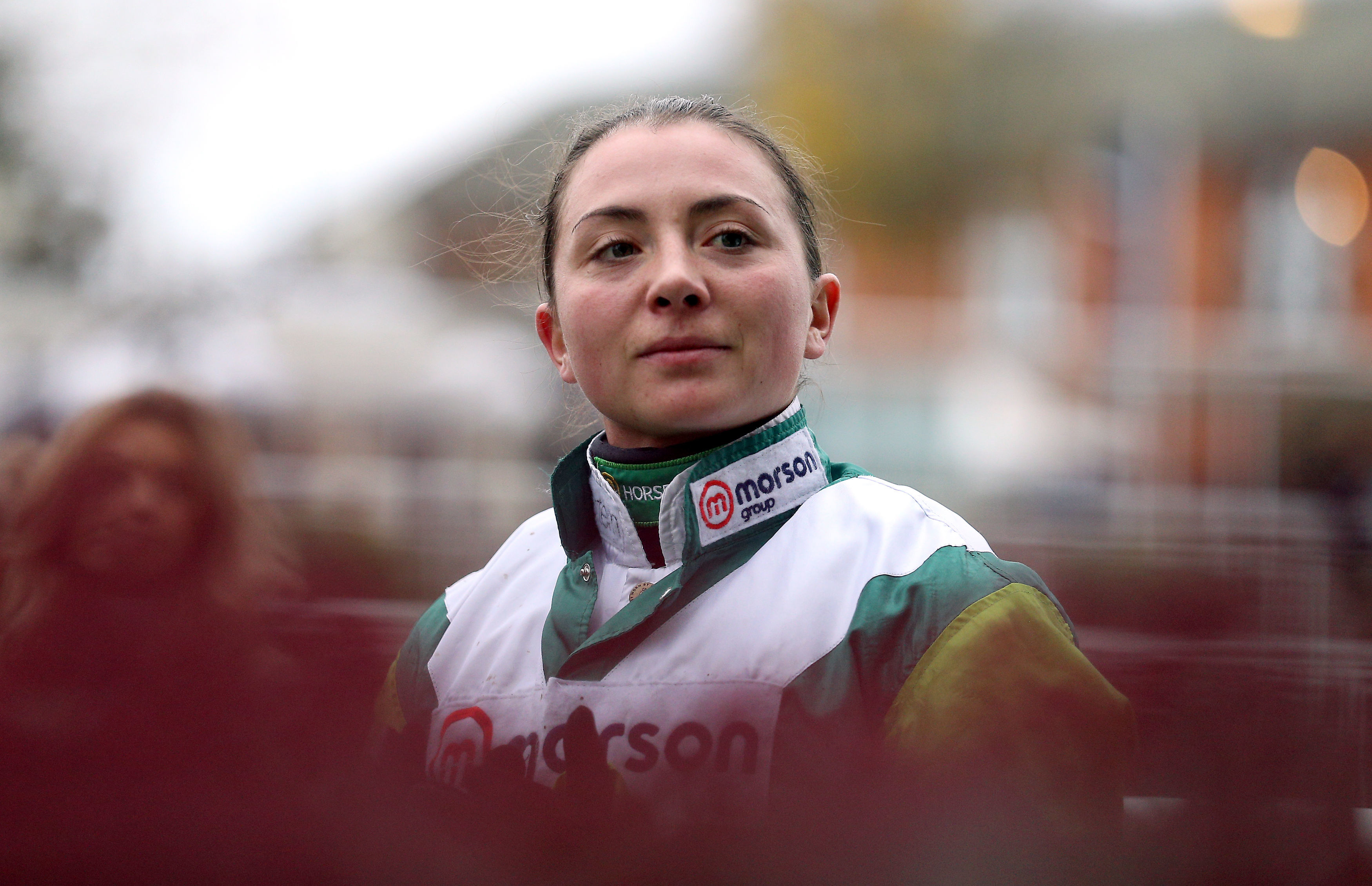 The panel will sit at the BHA’s plush head offices in London and the hearing will centre around events at Uttoxeter, Southwell and Stratford between February and September last year.

A leaked 120 page report also detailed a complaint from Frost, 26, that Dunne paraded naked in front of her in the weighing room.

Tempers allegedly flared after Dunne fumed at Frost for cutting him up in a number of races.

The BHA was heavily criticised after they admitted the leaked report came from their end and resulted in the Professional Jockeys Association calling for the charges to be thrown out.

Those calls have been unsuccessful and Dunne will now have the chance to answer the allegations put against him.

The culture of the weighing room has come under the microscope since the allegations emerged but on the whole riders have remained silent on the reports.

The BHA found it hard to get jockeys to help with their investigations with the vast majority saying they thought there was no bullying issue in the sport.

Both Dunne and Frost are expected to attend some of the hearing in person but media will only be allowed to attend via video link.

The panel will be headed by the experienced judge Brian Barker who will sit alongside James O'Mahony and Alison Royston.

If found in breach, Dunne could be banned for as long as three years and fined up to £15,000. But entry points of a £2,000 fine or three-month suspension are advised in the BHA rules.