BRUNO FERNANDES revealed why he passed up a hat-trick chance by handing a penalty over to Marcus Rashford last night. 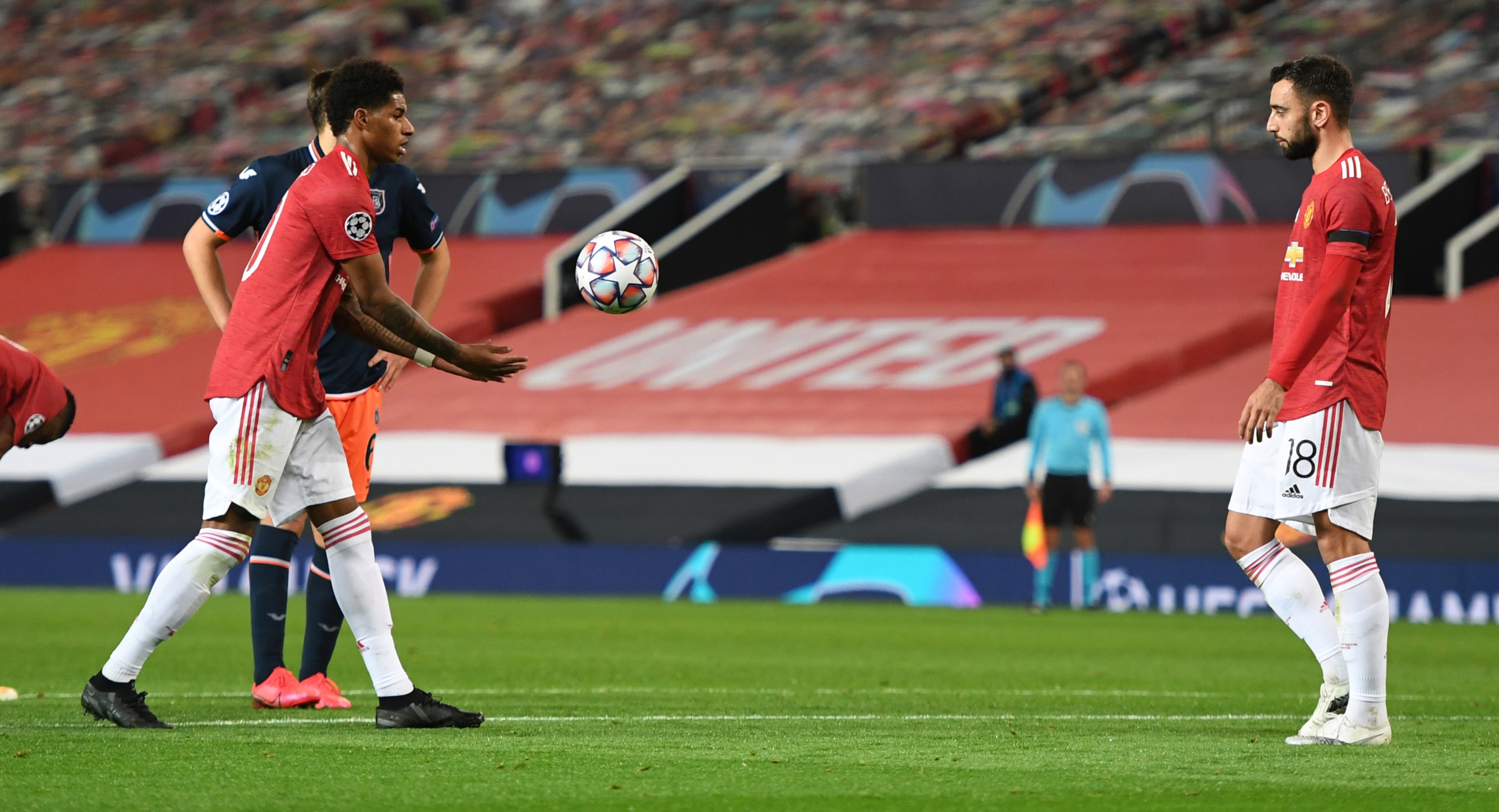 And the opportunity presented to complete a first-half Champions League hat-trick when Rashford was brought down.

But 26-year-old Fernandes handed the ball off to the striker to slot home from the spot instead.

He explained to BT Sport: "Of course every player wants to score a hat-trick, but after the last game in the Premier League I told Rashford he could take the next one.

"I remembered that. And also because he is one of the top-scorers in the Champions League I think it will be important for him to keep going there, and getting that confidence.

Daniel James added another goal in injury time as Man Utd won 4-1 to move within a point of reaching the knockout stages.

Boss Ole Gunnar Solskjaer said: "Marcus is a very good penalty taker as well. Bruno is very confident, but if he feels he wants to give it to Marcus so be it. 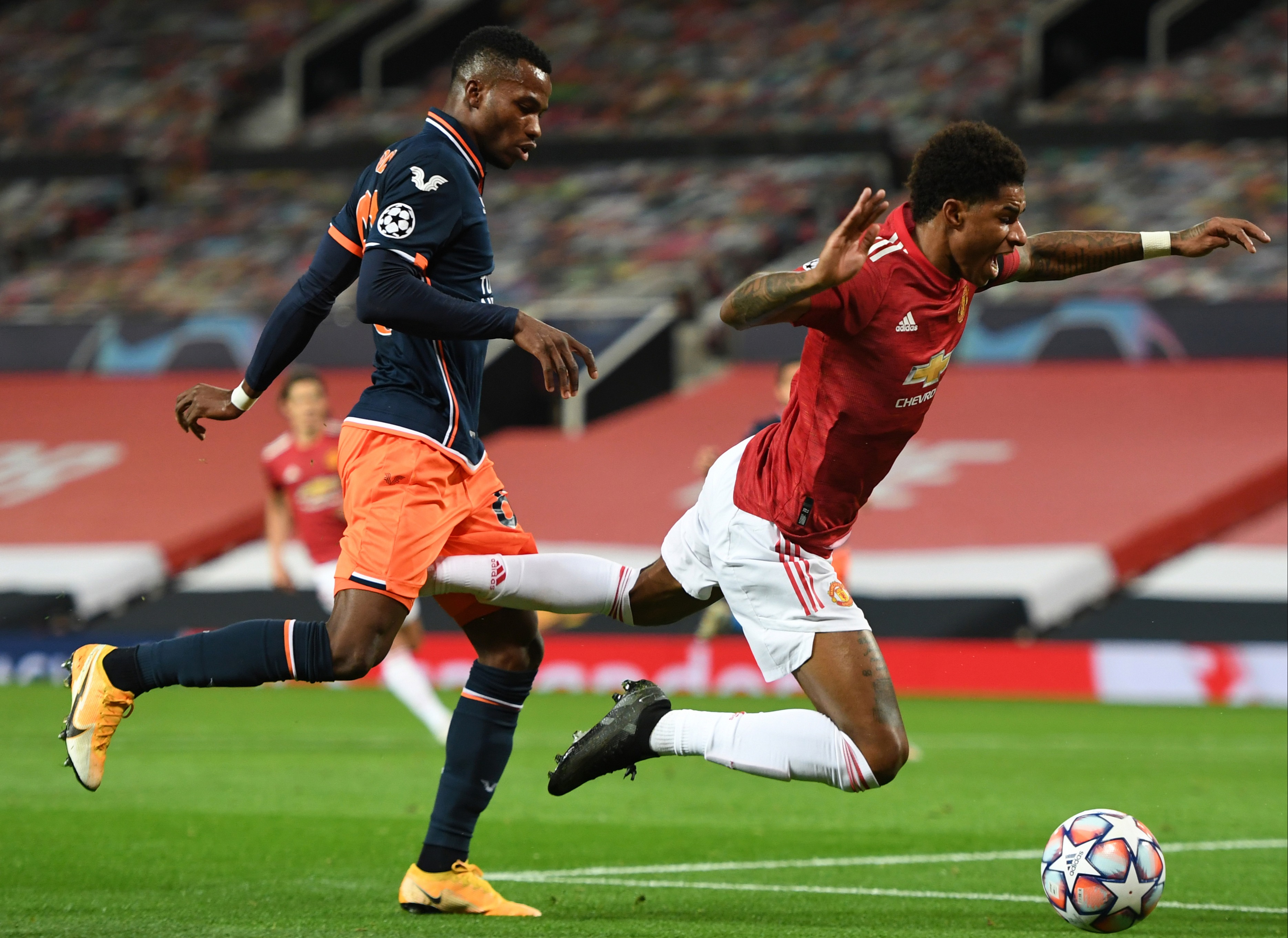 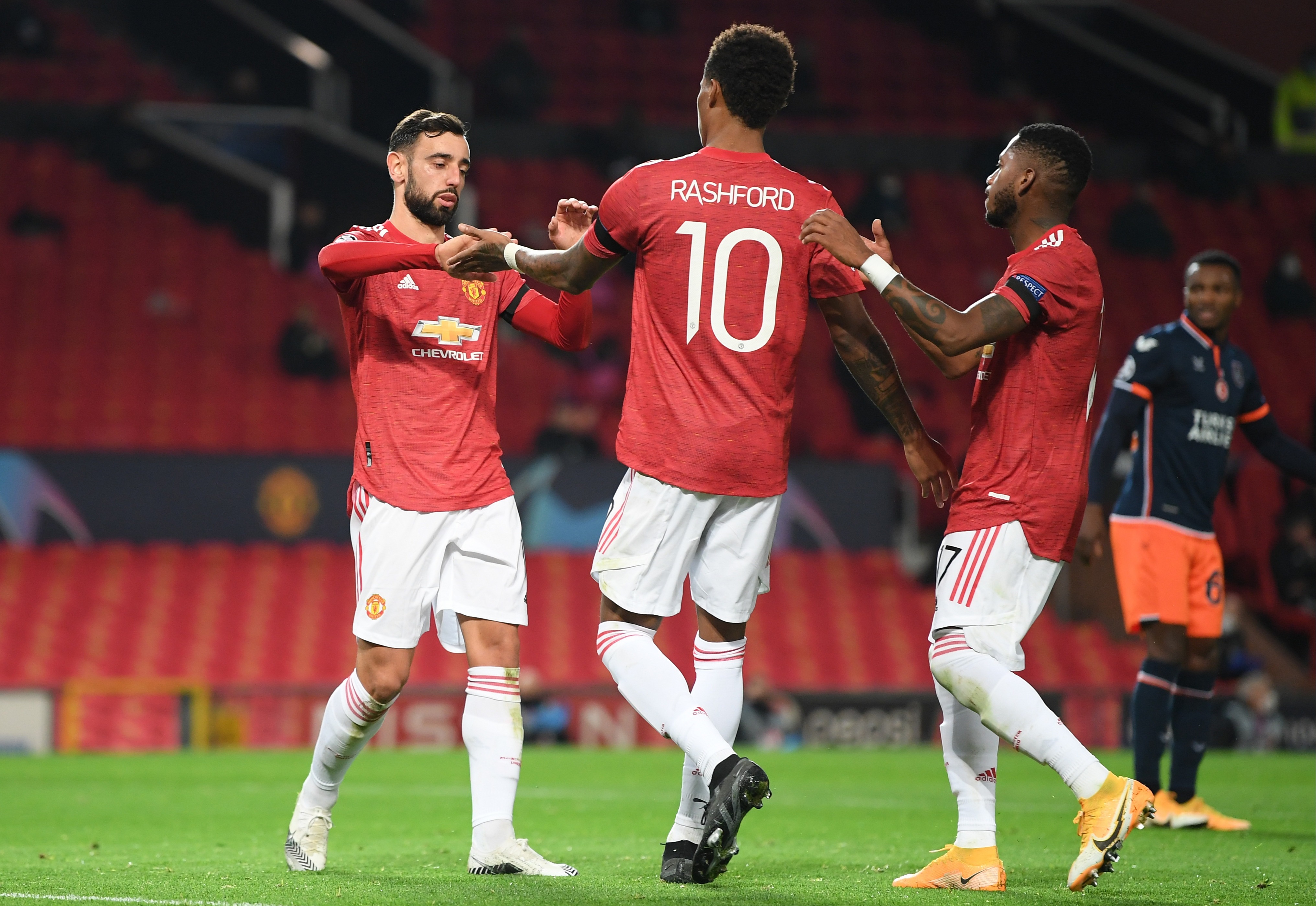 "Anthony (Martial) had one against Leipzig so they can share them around.

"We created some great chances and some very nice goals – I'm very pleased.

"We need one more point to go through, but we want to be top of the group." 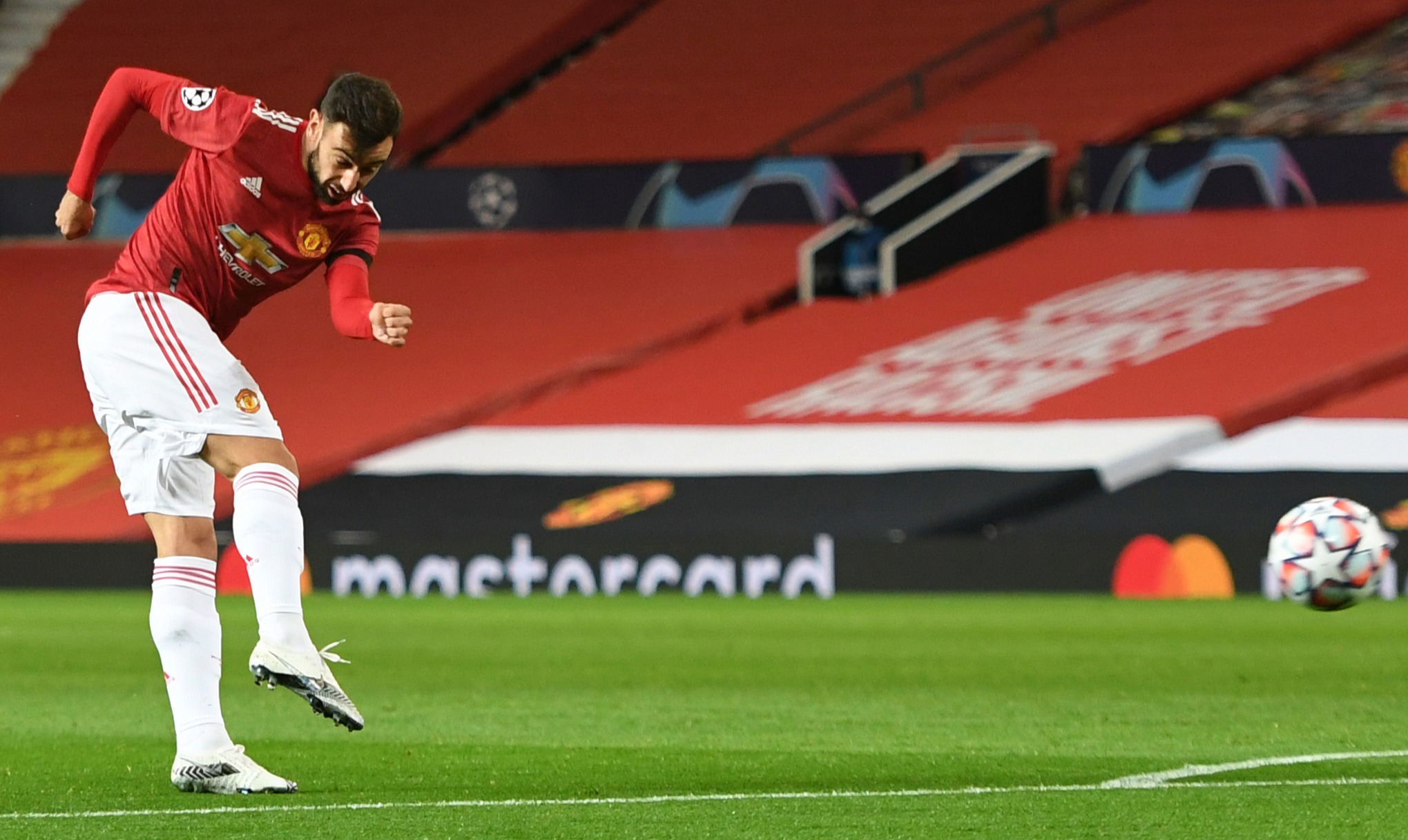