BRITTANY FERRIES is considering a brand new ferry route connecting the UK and Portugal by the end of the month.

The country was one of the few destinations added to the UK's green list, which was announced last week. 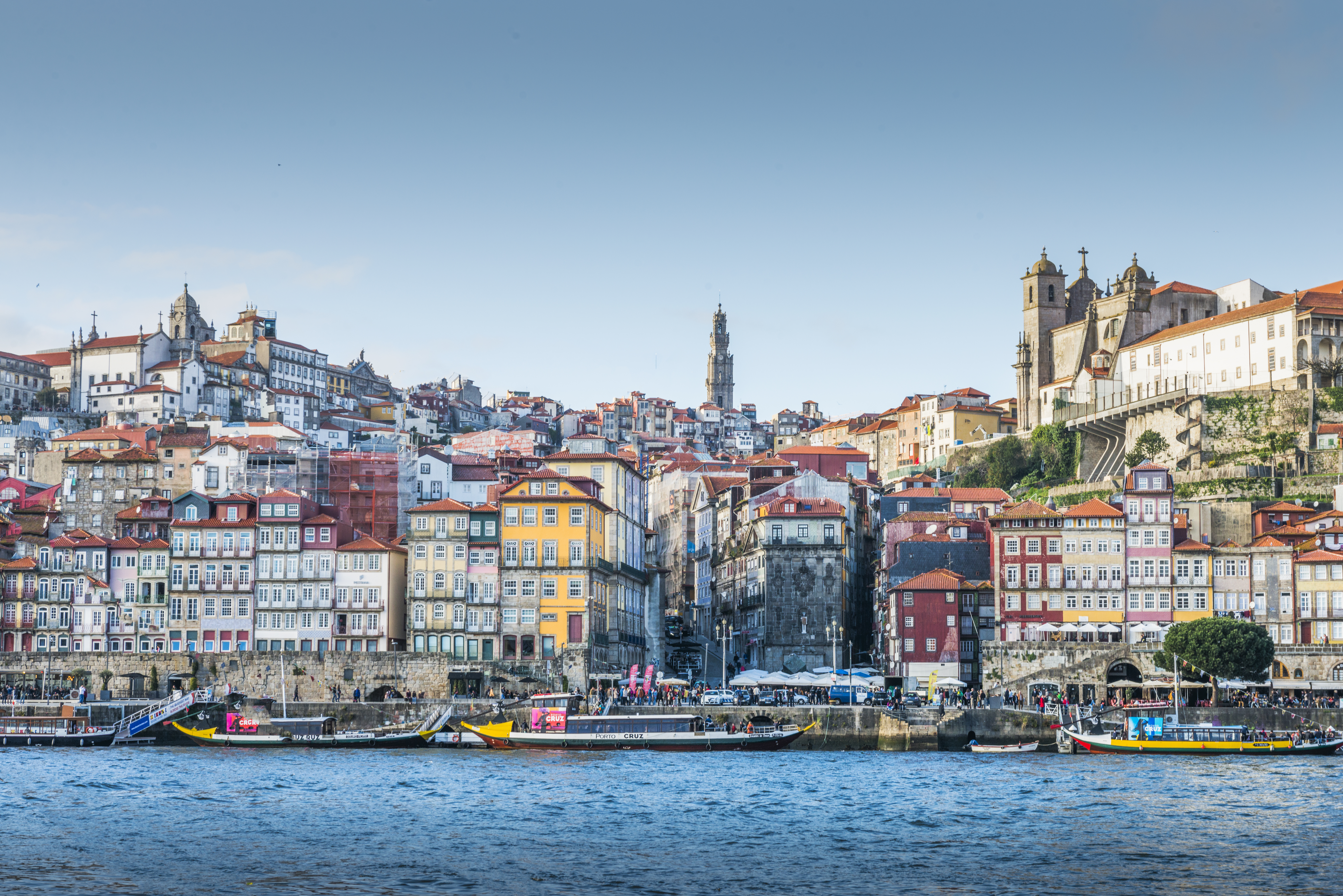 Also including Gibraltar, Iceland and Israel, most of Europe was left off the 12-strong list due to the Covid situation abroad.

With demand high for holidays, airlines and tour operator have reported soaring bookings, with increases as high as 600 per cent.

Both easyJet and Ryanair have added hundreds of thousands of seats ahead of the May 17 date as well.

However, the ferry company is looking at operating routes connecting Britain to Porto, for the first time, to make the most of the demand.

While yet to be confirmed, it is likely that the ferry would operate from Plymouth, although could also be from Portsmouth.

Passengers could find themselves on their Pont-Aven or Cap Finistère ship, although foot passengers would be missed off, as it would be for vehicle drivers only. 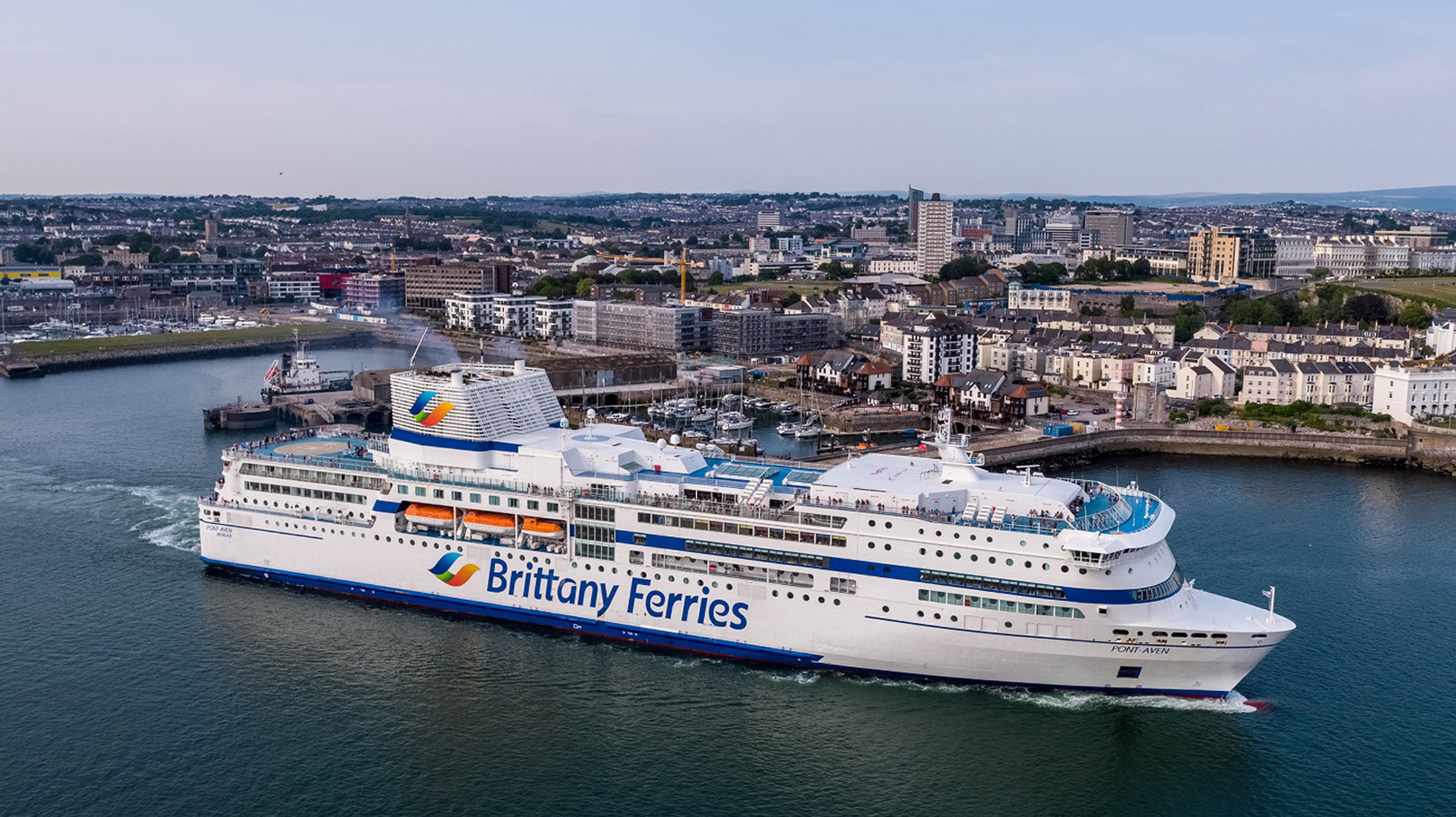 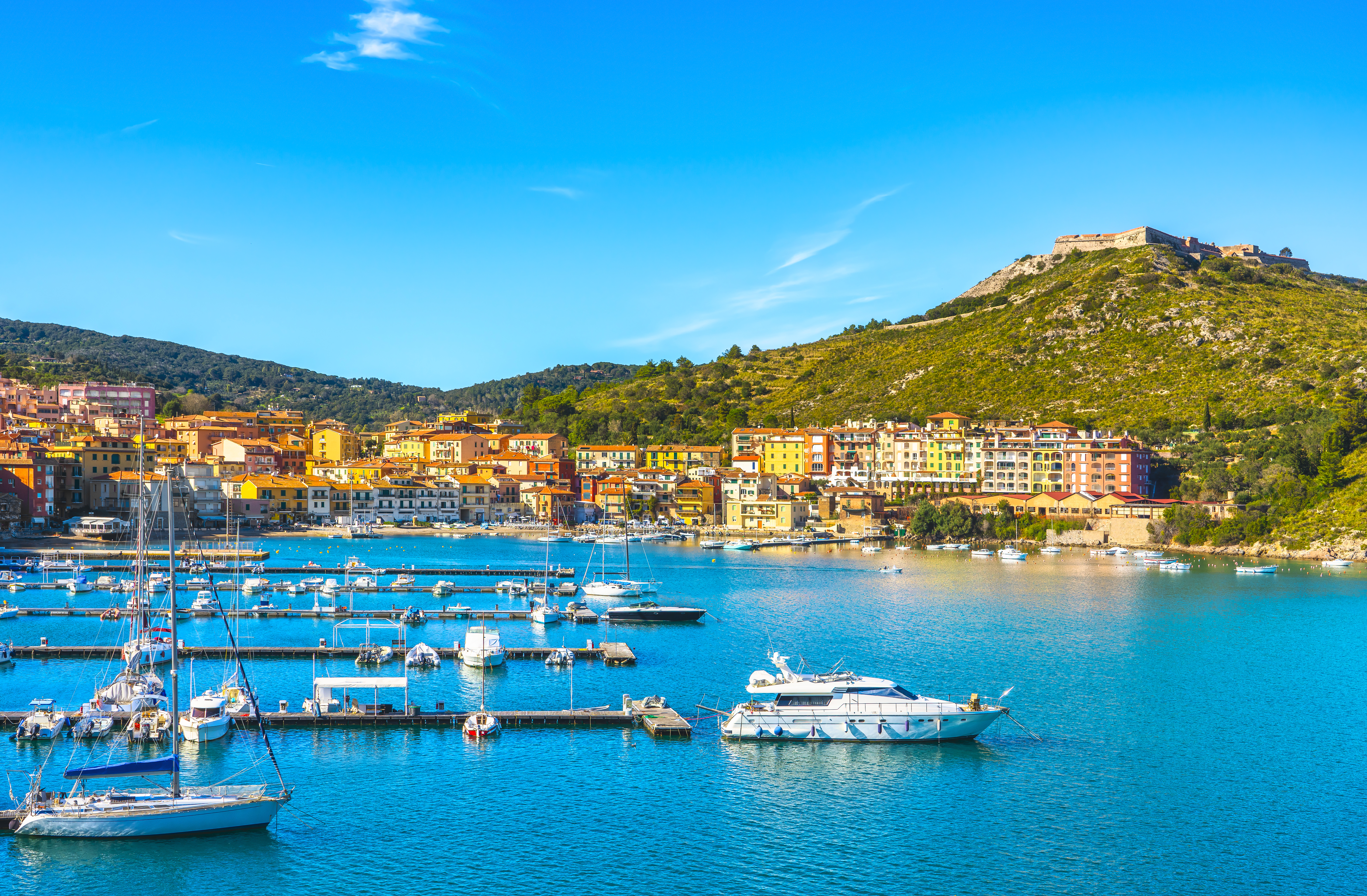 Brittany Ferries is known for connecting Spain and France, with routes to Roscoff and Santander.

However, with both countries on the UK amber list – meaning a mandatory 10-day quarantine when returning to Britain – the ferry company delayed has their full service.

The new route would be great news for Brits who are still nervous about travelling abroad, by giving a flight-free option, although would take a 30-hour journey compared to a two hour flight.

"Drive on-board in your own car, then head straight to a cabin which is fed by fresh sea air. Step outside on deck, visit a bar, restaurant or shop, and do so while social distancing in safety and comfort.

"This is the modern ferry experience and it’s why we urge everyone to consider a sail-and-stay holiday in 2021."

A number of exciting cruises are coming to the UK this year too.

Virgin Voyages has launched a number of UK staycation cruises this summer, while Disney UK cruise tickets are now on sale for £269pp.