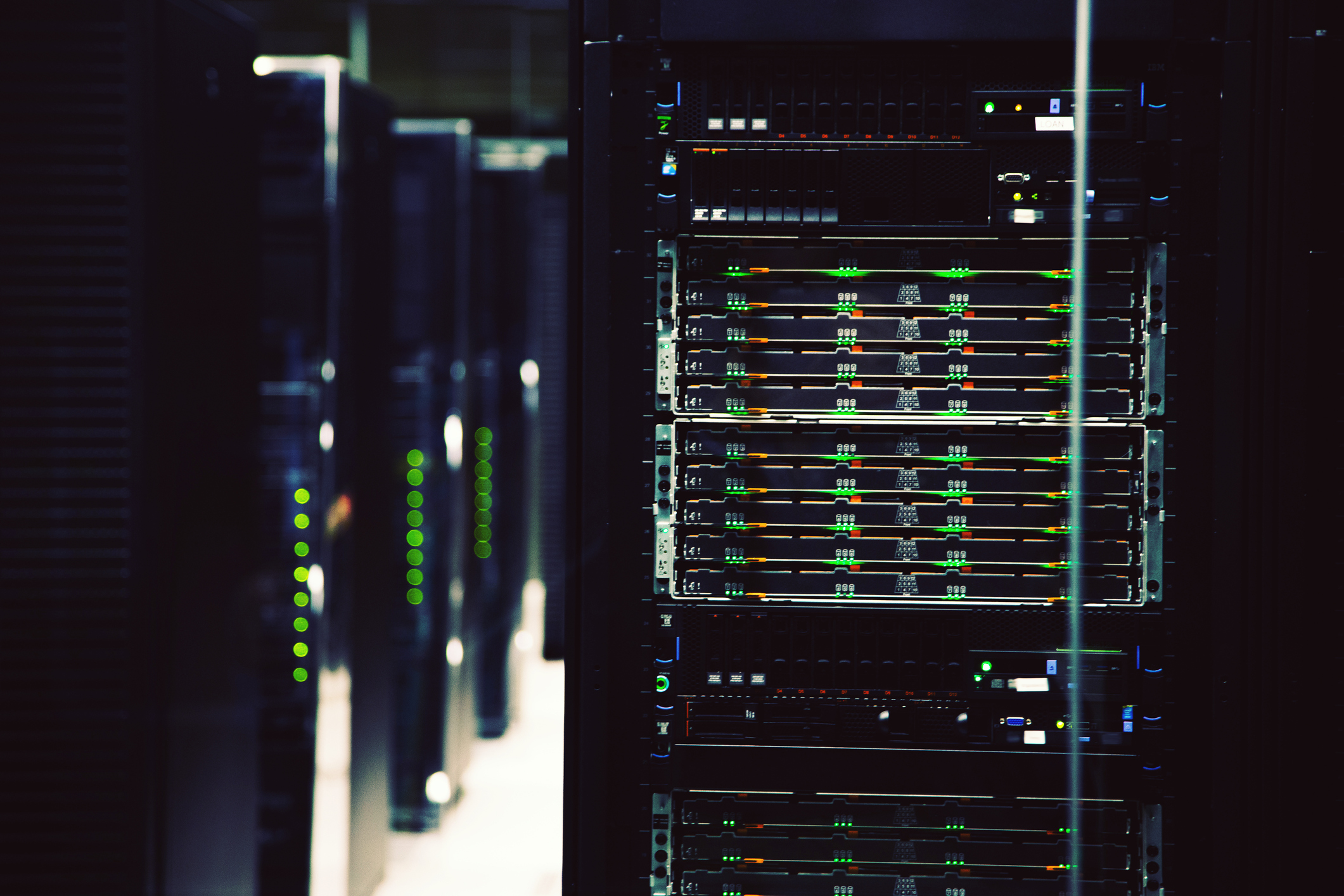 A web-hosting company based in Bristol has been found to be providing services to an image-sharing website popular with paedophiles, according to anti-online abuse charity the Internet Watch Foundation (IWF).

Zare, which provides services helping websites to stay online, counted photo-sharing site Imgspice as one if its customers last month.

Imgspice is reportedly ‘notorious’ for hosting child sex-abuse material – more than 2,500 incidents of confirmed child sex-abuse content was found on the site last year, according to IWF.

After being contacted by the IWF about Imgspice’s activities, Zare severed its ties with the website – but the IWF has argued that internet-hosting companies need to do better to vet their customers.

In a statement, Zare’s parent company Hydra Communications told the BBC: ‘The Internet Watch Foundation (IWF) brought this to our attention on 1 June, whereupon the service and account were immediately terminated.’

‘Hydra Communications fully supports the IWF and we will continue to provide our complete cooperation, working together with the charity, the wider industry, and the police towards a safer internet.’

Imgspice is a repeat offender when it comes to hosting child-abuse content.

If an uploader’s content is popular enough on the site, advertising money can be rewarded to the user, allowing paedophiles to profit from their abuse.

‘At the root of all this, someone, somewhere is profiting financially from the rape and sexual abuse of children,’ said IWF chief executive Susie Hargreaves.

‘This is what is at the core of this.

‘If you have a business hosting content, you need to make sure that you are not facilitating the spread of images and videos of this abuse.

‘It’s as simple as that.

‘Companies need to be far more proactive in keeping their servers clear of this material.’

By providing its services to Imgspice, which involve hosting a website’s files and serving them to users online, Zare has been criticised in facilitating the abuse-for-profit pipeline.

Imgspice is reportedly ‘notorious’ for its use by predators, according to the IWF.

While Imgspice haven’t denied the volume of child abuse content on the site, the company have said the volume of abusive content could have been from a jealous rival trying to damage its reputation.

The UK has previously been found to host 0.1% of the world’s global child sex-abuse material.