TARIQ LAMPTEY has yet to make his mind up over his international future.

The Brighton star, 19, was born in London but is eligible for Ghana through his parents. 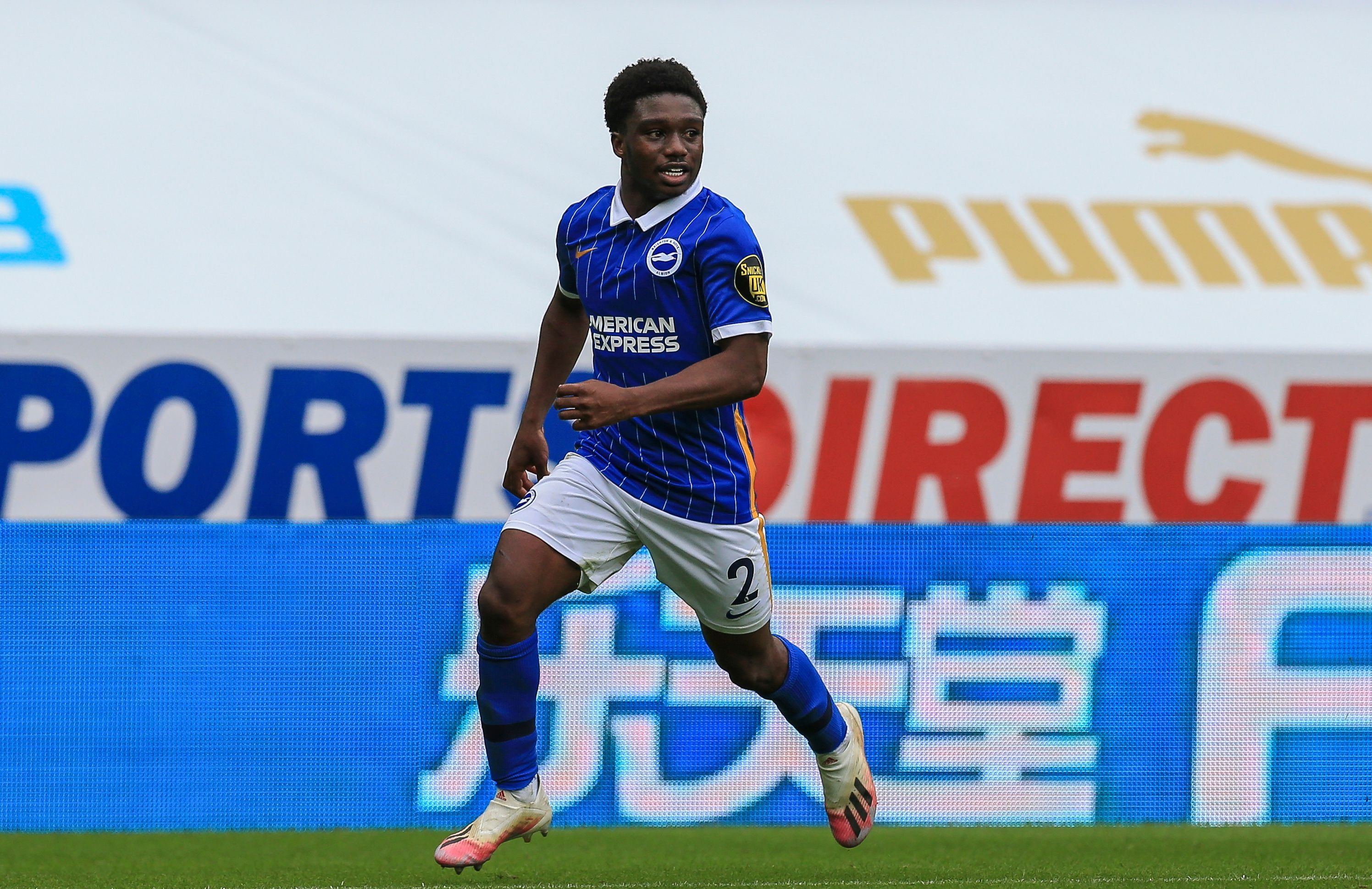 He made his England Under-21 debut against Austria earlier this month — but the Ghanaian FA publicly stated their aim to convince him to switch allegiances.

Asked whether he has decided which country to represent, the right-back said: “No.

“I’m still young so I’m just looking forward to the next game which is Manchester United and keep playing as well as possible. Whatever comes next, we’ll see.”

If Lamptey does pick England, he faces incredible competition for the right full-back position, with Trent Alexander-Arnold, Aaron Wan-Bissaka and Reece James among those vying for the spot in Gareth Southgate’s side.

Yet when asked whether it would put him off opting for the Three Lions, the ex-Chelsea starlet replied: “No.

“At the end of the day, the harder I work and the more games I get in are the most important things for my development.

“What happens in the future on the international side, we’ll have to wait and see.” 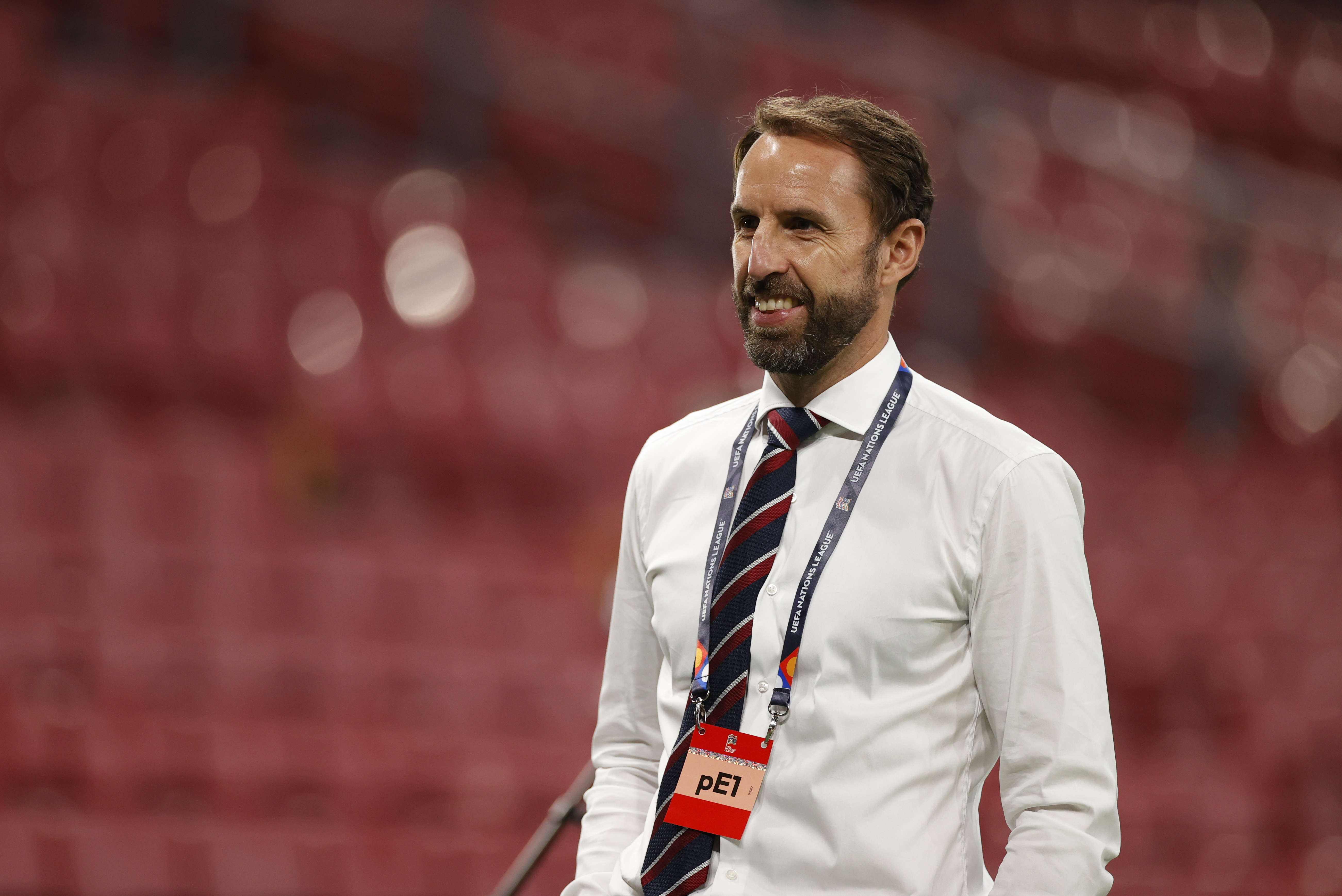 Lamptey made nine appearances in the Premier League during the 2019-20 campaign.

And he topped the Premier League speed charts during the win over Newcastle this month.

The rapid right-back clocked an impressive 22.8mph to beat every other player from that weekend's action.