The UK, South Africa and now Brazil have each reported local variants of Covid-19. Each confirmed variant is a new offshoot of the virus discovered last year, distinguished using genetic sequencing. They come with different implications for handling Covid which stretch beyond border control.

Covid variants are offshoots of the first discovered in 2019 which have adapted to thrive.

The UK’s virus turned out much more infective than its predecessor, but not necessarily deadlier.

South Africa’s variant is biologically similar to the UK’s, but with two additional mutations which may interfere with vaccine effectiveness. 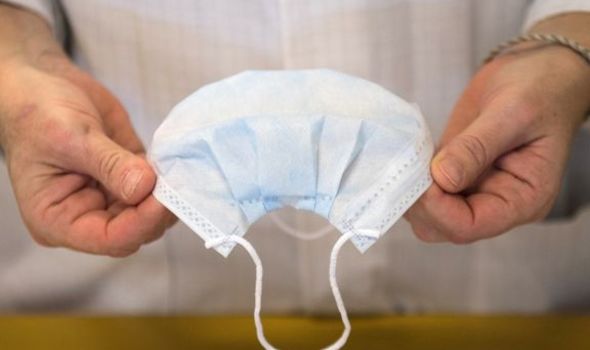 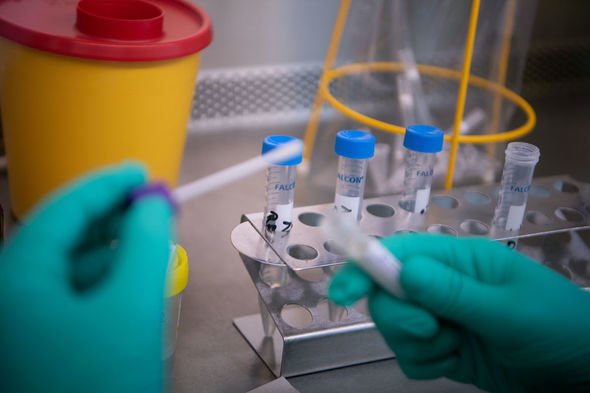 As such, it has adopted some qualities from the UK and South Africa versions.

He told ITV’s Robert Peston: “Well we know that the Brazilian mutation has some of the features of some of the others.” 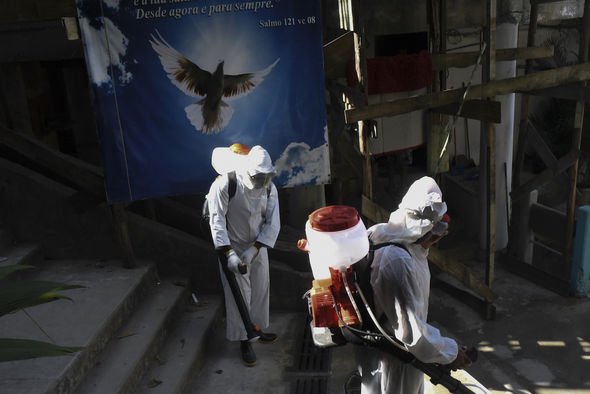 “So what we’re seeing is that mutations are cropping up across the world, which are quite similar in terms of the changes.

“So the Brazilian one, like the South African one, has a change of the genetic code position 484 and that changes a part of the protein.”

Sir Patrick added there is no indication the variants make the disease experience worse.

He said: “There’s no evidence at all with any of these variants that it makes the disease itself more severe.” 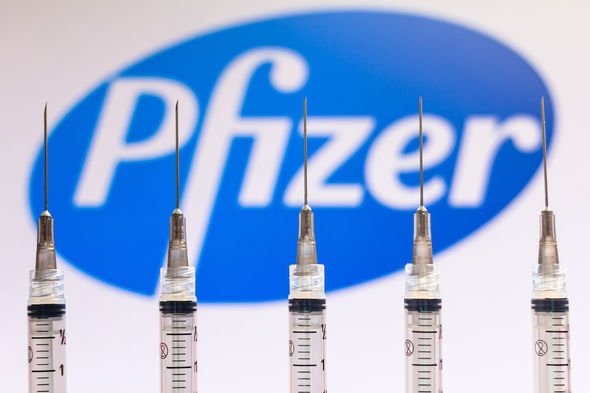 “So the changes that we’re seeing with the variants are largely around increased transmission.

“No evidence yet for the UK version that it makes a difference in terms of how the immune system recognises it, and if you’ve been exposed to the old variant or you’ve had a vaccine, it looks like that’s gonna work just as well with this new variant for the UK one.

“The South African one and Brazilian one, we don’t know for sure.

“There’s a bit more of a risk that this might make a change to the way the immune system recognises it but we don’t know. Those experiments are underway.”

Studies suggest the available vaccines can still protect people from the variants.

A study from Pfizer, which developed the first Covid vaccine available for consumption, blood samples from 20 recipients still showed an antibody response to the variants.

Vaccinated individuals had resistance to an N501Y protein mutation.

But researchers have not had the chance to study the South African E484K mutation.