B&Q has slashed the price of its Christmas trees from £60 to just 10p as they have thousands still in stock.

The DIY chain is flogging the festive firs on the cheap in a bid to get rid of them ahead of December 25. 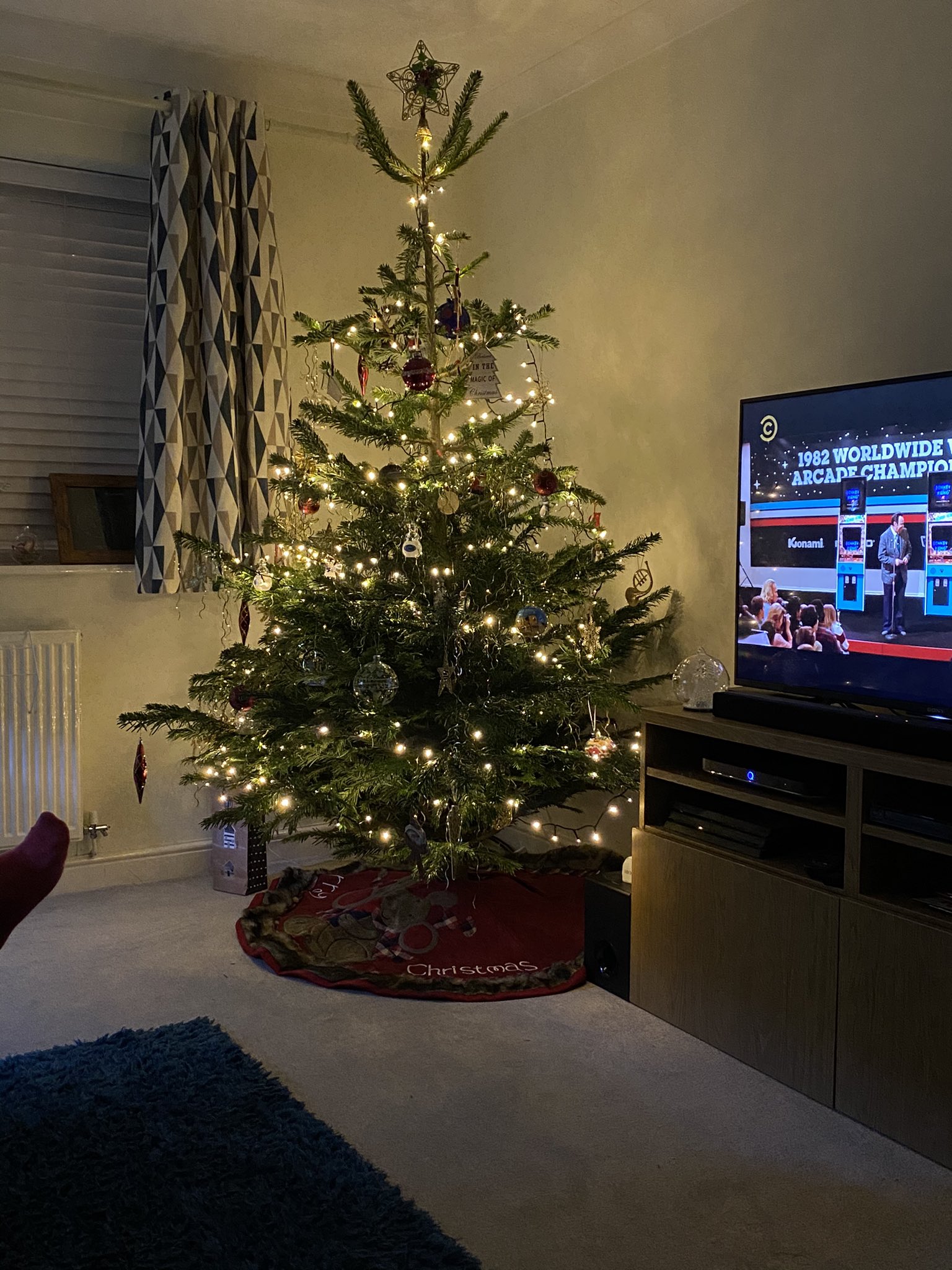 Prices vary from store to store, with the total discount being decided by local managers.

A worker at B&Q in Hartcliffe, Bristol estimated that around 200 trees were left there yesterday – down from a stock of 1,000.

Nordman firs, previously priced at £59, are now being sold for as little as 10p.

Some shops are selling them for a quid each or £3. 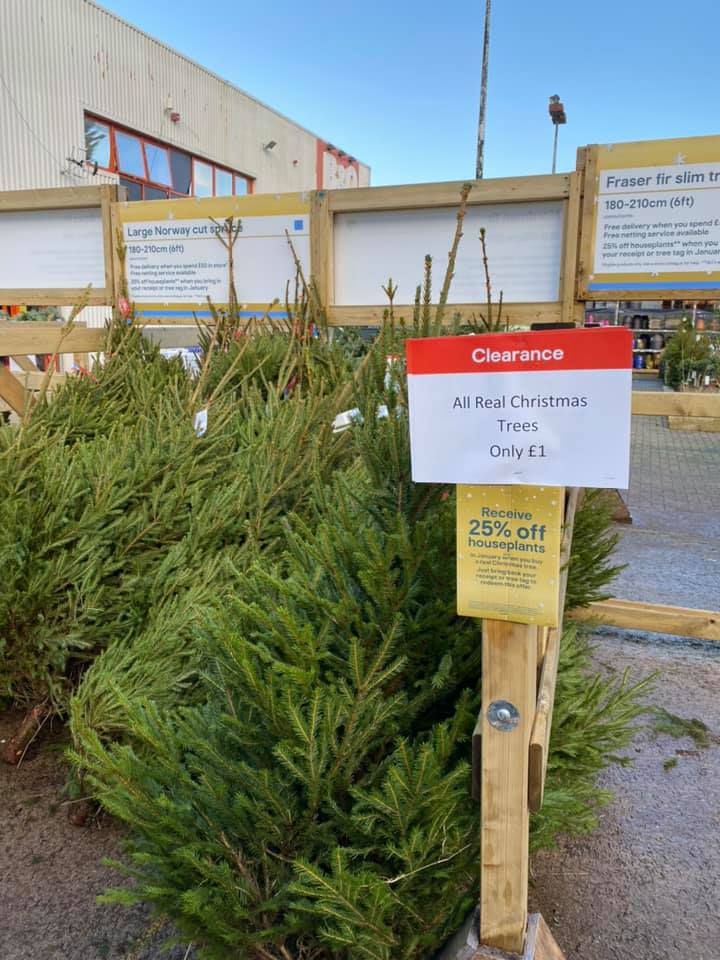 Smaller trees are being flogged for just 50p.

Shoppers in Goole, near Scunthorpe and Gloucester have also purchased trees at bargain prices.

To find your nearest shop visit the B&Q website.

A staff member said: “They are selling really well. It’s been word of mouth. It’s either we sell them for £1 or we have to waste them. It’s a bargain.

“There’s still plenty to go around. The Nordmans are the best. I would say we have got more than 200 left.”

When asked if the deal was available nationwide, a spokesman for B&Q said: “It’s down to the manager’s discretion.”

Posts on social media, including the Extreme Couponing and Bargains Facebook group, appear to show that other stores are participating – with one person claiming they bought a tree for just 10p.

But the move has angered some local shopkeepers.

The boss of an independent hardware store in south Bristol said: “These big chains put smaller stores out of business and force the suppliers to sell at lower prices.”

It follows Tesco slashing the price of artificial Christmas trees and lights by up to 50%.

We've previously explained whether DIY shops like B&Q are open in Tier 4 areas.