The deaths of seven infants in recent months have been linked to popular pillow-like baby products made by Boppy according to a new report that comes less than a year after a federal product safety watchdog warned against their misuse.

Boppy infant loungers and nursing pillows have become staple items for many homes and child care facilities where babies are present. While such products are not intended to be used as a place for babies to sleep, investigators believe the deaths could be attributed to babies sleeping on the products while unattended and then rolling over and suffocating.

Last October, the U.S. Consumer Product Safety Commission (CPSC) warned parents of the dangers of allowing babies to sleep on pillow-like products such as those made by Boppy, after finding a possible link to infant deaths due to the purported misuse. 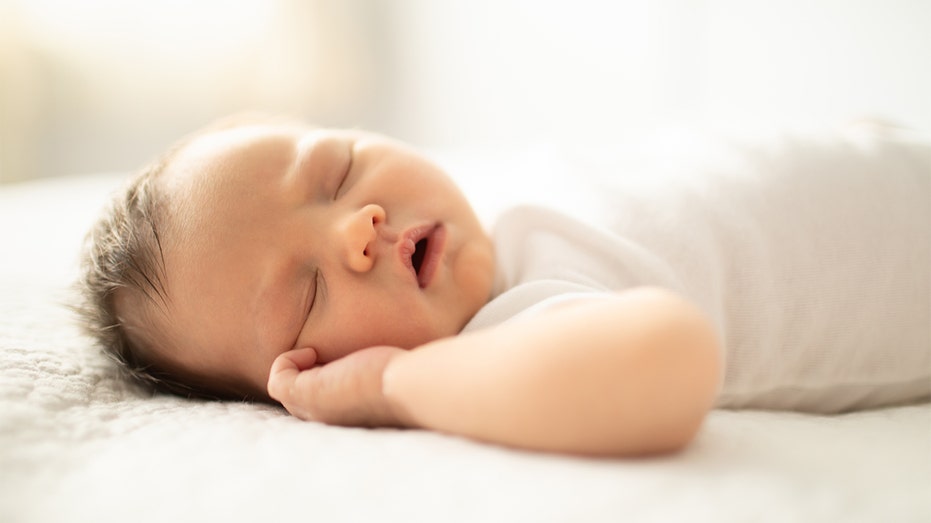 But an analysis by Consumer Reports found that since that warning, another seven deaths have been linked to the products in addition to 28 deaths previously linked to pillow-like baby products. CPSC told the outlet they are considering taking legal action in light of the more recent tragedies, but did name any companies they might target.

Oriene Shin, policy counsel for Consumer Reports, blasted Boppy in the report. "It’s been 10 months since the CPSC’s warning," Shin said. "Clearly, whatever steps the company is taking for safety are insufficient. Infants continue to die, and every day that passes without stronger action is another day a terrible tragedy could happen."

Boppy told FOX Business the company is in favor of the CPSC's prior warning about the misuse of their products and emphasized that their products are safe when used properly.

"We strongly support the CPSC’s warning last October to never use nursing pillows or lounger-like products for infant sleep," the company said in a statement. "We are devastated to hear of these tragedies and take this very seriously."

"Every incident a Boppy product was associated with involved an unsafe sleep environment that are contrary to our warnings, AAP’s guidelines, and CPSC’s warning," it went on to say, adding, "We have long provided clear and unequivocal warnings and instructions for safe use on all products" and "have always stressed that our products are for awake time only."

The statement concluded, "We pledge to continue our work in earnest with our community and the CPSC to help keep babies safe."