FAMILIES wanting a camping holiday in the UK this summer may have MORE choice than usual – but will need to book before the lockdown ends or face soaring costs.

Camping website Pitchup.com's Dan Yates explained that more landowners than ever are opening up their grounds to campers due to huge demand, resulting in more options for the holidays. 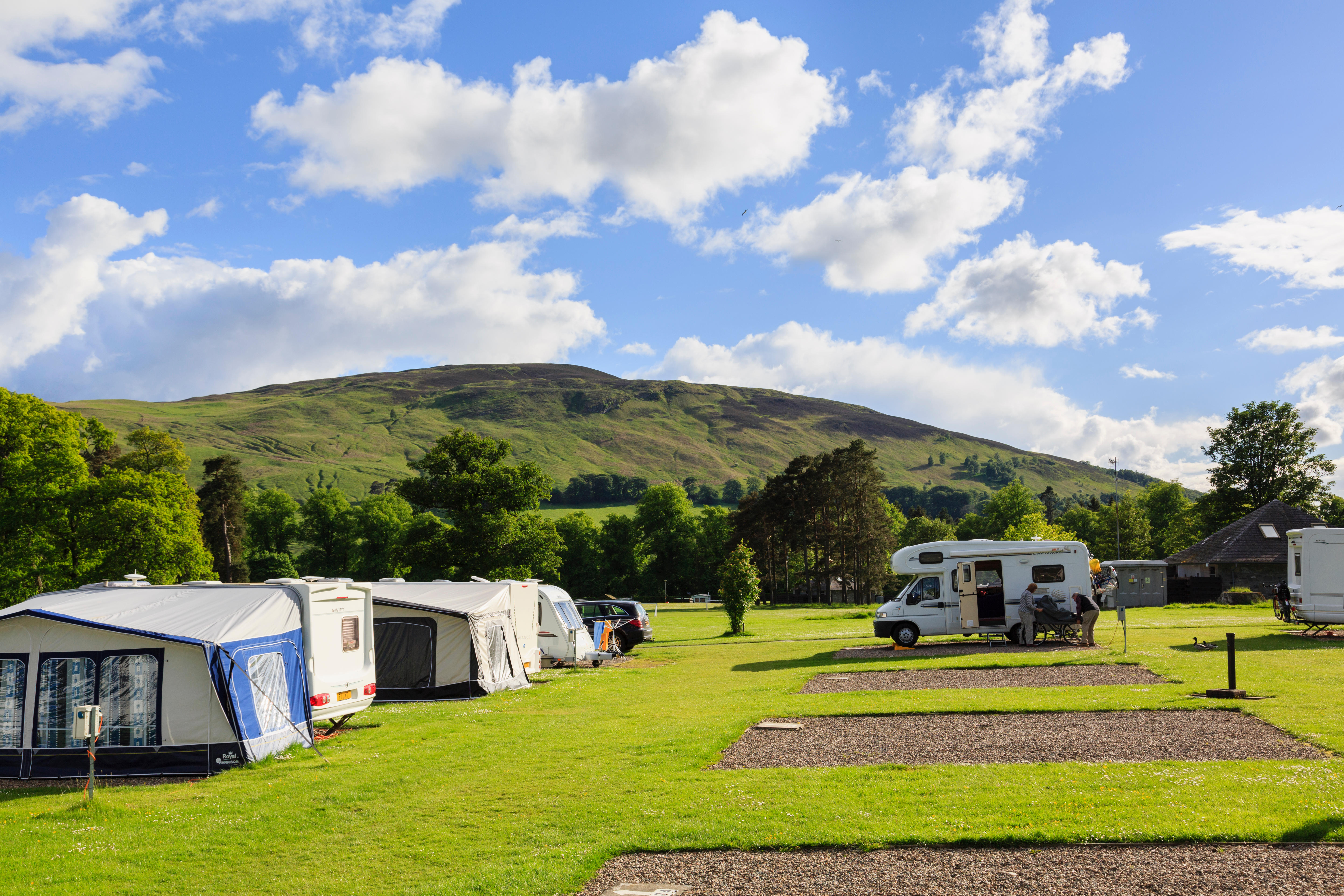 He told Sun Online Travel: "People will have more choice than ever.

"We had over 500 new UK sites join last year, which was more than the year before.

The big difference last year was the previous government rules regarding planning permission, which meant you couldn't run campsites for more than 28 days a year.

The government extended those rules last June alongside which now allows them to run for 56 days, meaning more landowners were likely to open for the summer.

"We have these amazing unique places like Castle Howerdon with wild camping, we've got race courses come on – lots of wedding venues with manor houses and stately homes which would normally make income from weddings, have now have bell tents and facilities open to the public." 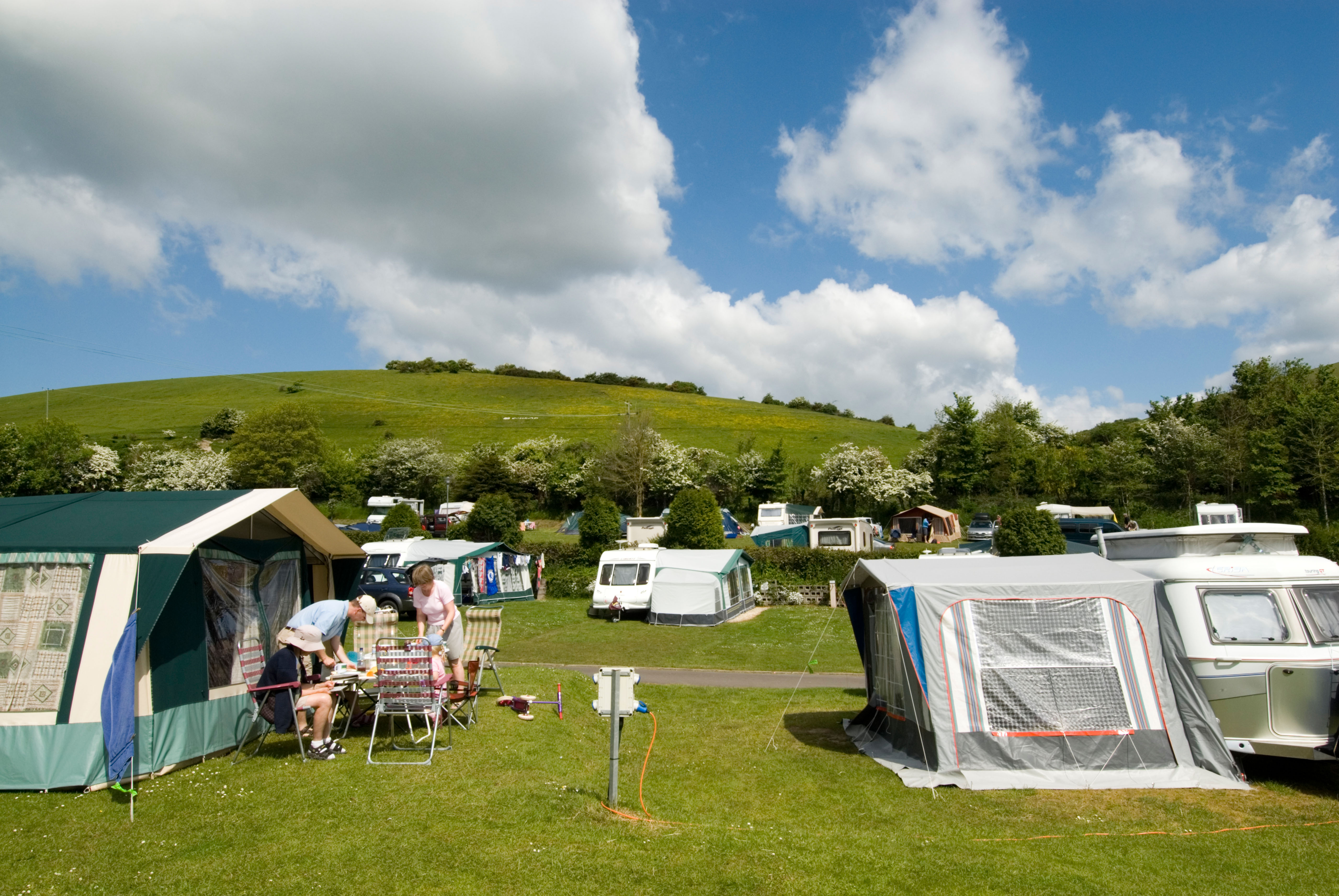 However, he warned that as soon as an end to the lockdown is announced, prices will jump in price.

He explained: "In June last year, campsites opened – as soon as that speech happened, 10 days before the opening date, our bookings quadrupled.

"We had one booking every three seconds. People will want to secure their best spot, so we expect the same when lockdown ends this time around."

Easter bookings have already soared in price – holiday parks including Center Parcs, Butlins and Haven are seeing prices jump as much as £1,520.

"You can track the vaccinations on a daily basis, to our bookings."

The UK is leading the way when it comes to the vaccination programme with more than 10m people receiving their first dose.

Brits are booking UK holidays due to the uncertainty of travelling abroad, which is likely to include quarantine hotels and travel vaccinations.

Red Paxton, Director of Habitat Escapes holiday rentals says there has been a surge in bookings for the Cotswolds and Dorset.

He said: “As speculation around the introduction of hotel quarantine began, this past week we have seen an increase of 56% in holiday bookings for 2021, compared with the same period in January 2020."

Visit Cornwall boss Malcom Bell told the Telegraph that bookings for the holiday hotspot are up as much as 50 per cent, not just because of advance reservations but also from people moving their 2020 holidays to 2021.