Bonfire Night, or Guy Fawkes Night, might feel different this year due to new lockdown measures in place to prevent the spread of coronavirus. But fireworks are still expected to go off up down the country – albeit at a smaller scale – as revellers are allowed to hold private fireworks from their households until 11pm. And with this news comes a warning about the deteriorating air quality associated with the flashy celebrations.

A study concluded by researchers from the University of Leeds has found levels of soot in the atmosphere are up to 100 times higher than normal during Bonfire Night.

Soot, or black carbon, is a product of combustion that can enter the body through inhalation, ingestion or even the skin or eyes.

When soot particles enter the body, they are tiny enough to penetrate the lungs causing irritation.

Long term exposure to soot is believed to be a major cause of deaths worldwide, with the World Health Organization (WHO) warning nearly half of deaths due to pneumonia among children under the age of five is linked to soot caused by household pollution. 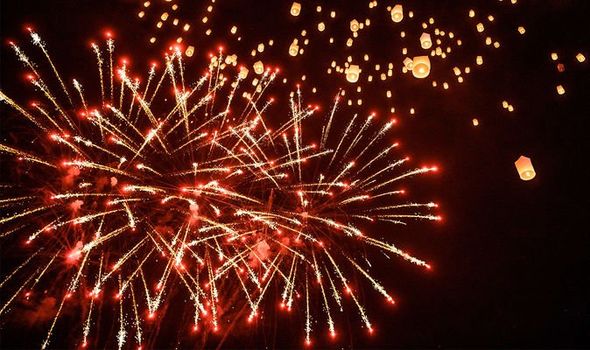 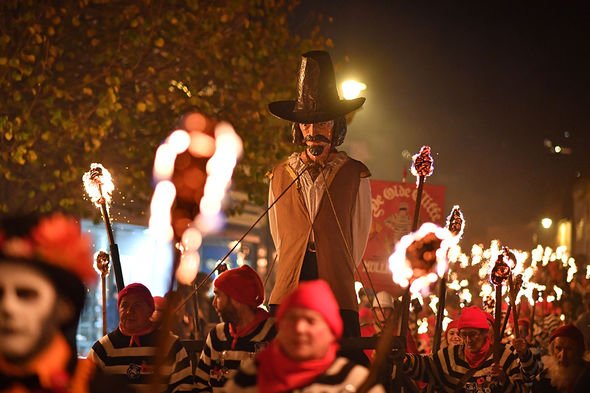 The Leeds researchers took hourly air quality samples on the university’s campus on Bonfire Night in 2016 and 2017.

Equipment set up at the university’s School of Earth and Environment measured collected samples nearly 50ft (15m) from the ground and more than 500 yeards (0.5km) from any bonfires and fireworks displays.

The researchers were surprised to detect worryingly high levels of pollution in the air.

Michael Adams, study lead author and PhD student at the School of Earth and Environment, said: “Our measurements showed that the elevated concentrations of soot and other pollutants in the atmosphere should be a warning to those with pre-existing health conditions, as the aerosol particles are in the size range where they can enter the lungs and cause problems.”

It was striking how poor air quality was on Bonfire Night

Professor of Atmospheric Science and research supervisor Benjamin Murray said: “Bonfire Night is a massive pollution event across the UK.

“People with existing health problems, such as heart and lung conditions, are at increased risk.

“I was surprised to see levels of black carbon so persistently high for so long on multiple nights.

“It was striking how poor air quality was on Bonfire Night.” 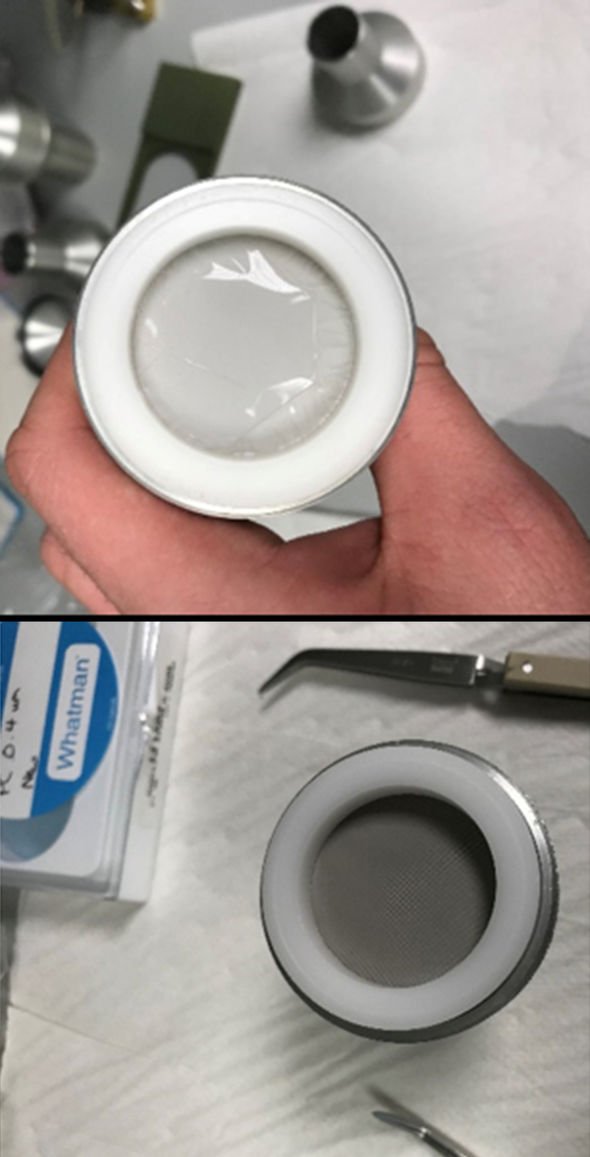 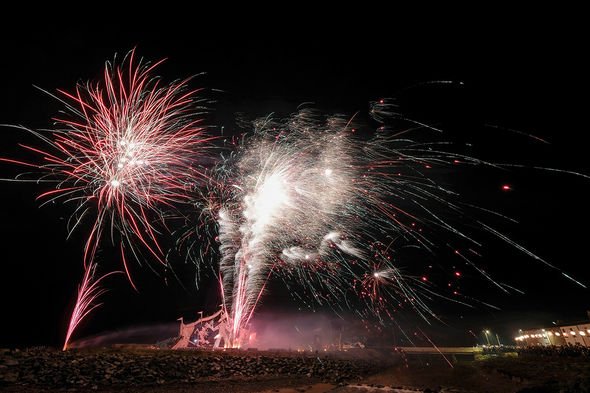 Similar concerns have been raised by scientists in Germany who observed a spike in air pollution on New Year’s Eve.

According to a 2017 report, particulate pollution in Munich, for example, peaked at levels 26 times higher than EU recommendations.

National figures suggest widespread fireworks in the country eject up to 4,000 tonnes of pollution into the air – roughly 15 percent of yearly vehicle emissions.

Then in 2018, researchers in the US found fireworks displays on July 4 lead to a drastic surge in air pollution in California that can linger into the following morning.

Kevin Durkee with the South Coast Air Quality Management District in Southern California said: “We’re not telling people to not have fireworks or anything, but we do want to let people know that there’s usually a heightened health impact starting in the evening of the fourth and into the morning of the fifth.”

The Leeds team found weather conditions will influence how long the pollution will hang around.

In 2016, the researchers found swift wind from the north helped flush the pollution out of the city.

A year later, however, relatively still air meant pollution lingered in the air until the next day.